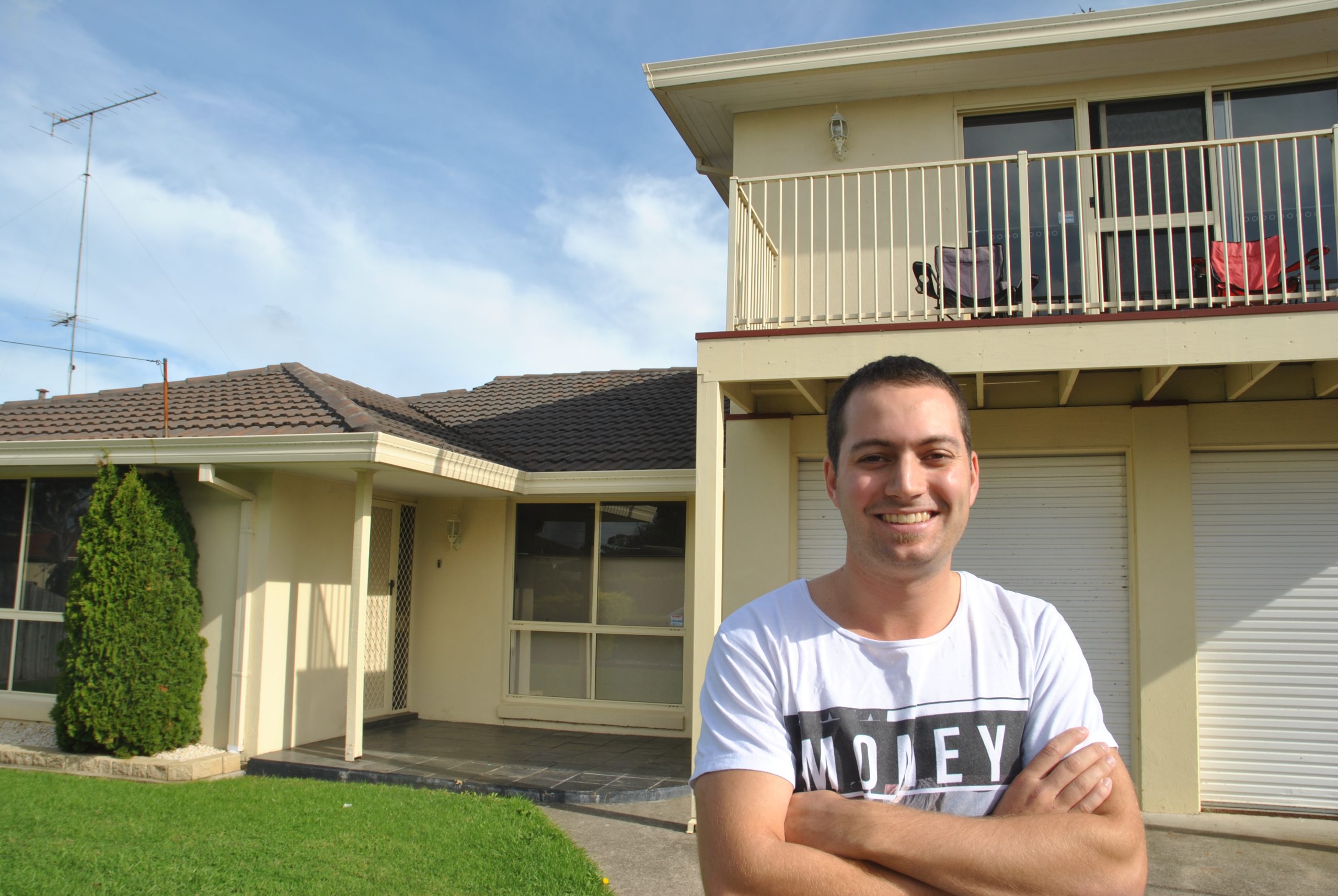 Morwell has the most affordable houses in Victoria , with a median house value of $168,401, recently released data has revealed.

Morwell was ranked the number one regional suburb for housing affordability in Victoria, and second in Australia, below Broken Hill in New South Wales for the past 12 months from January, according to RP Data.

Bridle Estate resident Brendan Evans was one buyer who chose to capitalise on cheaper house prices when he bought his first home in December.

“At first I was looking a bit lower, but saw for what I could get there wasn’t a great deal out there suitable for me,” Mr Evans said.

“I bought it with the intention of living in it for a while, rather than just a few years and making it a family home.”

The 23 year-old said he saw the opportunity for investment as well.

“That’s more the reason I purchased it. I thought because I did get it for that bit lower, if prices do rise a bit I could sell if I needed to.”

Morwell real estate agent Alan McFarlane said the current market consisted of a “mixed bag” of purchasers, with less first-home buyers than there were a few years ago and “a fair bit” of people moving from other regions.

Mr McFarlane said the “softer” market for the past 12 months reflected the broader economy and he expected any activity that created hundreds of jobs would give people more confidence to buy.

He said during the recent mine fire and smoke crisis his agency received less enquiries, but he thought the “dust has settled”.

“We’ve had a really good number of enquiries and sales over the last three or four weeks,” Mr McFarlane said.

“The impact of the fires has passed and people are moving on. In the last three or four weeks it has been as good as it was before the fires.”

Moe and Newborough were also ranked in the top 10 most affordable regional suburbs in the state, with Moe’s median house value of $178,069, ranking it second and Newborough ranking ninth with a median value of $221,177.