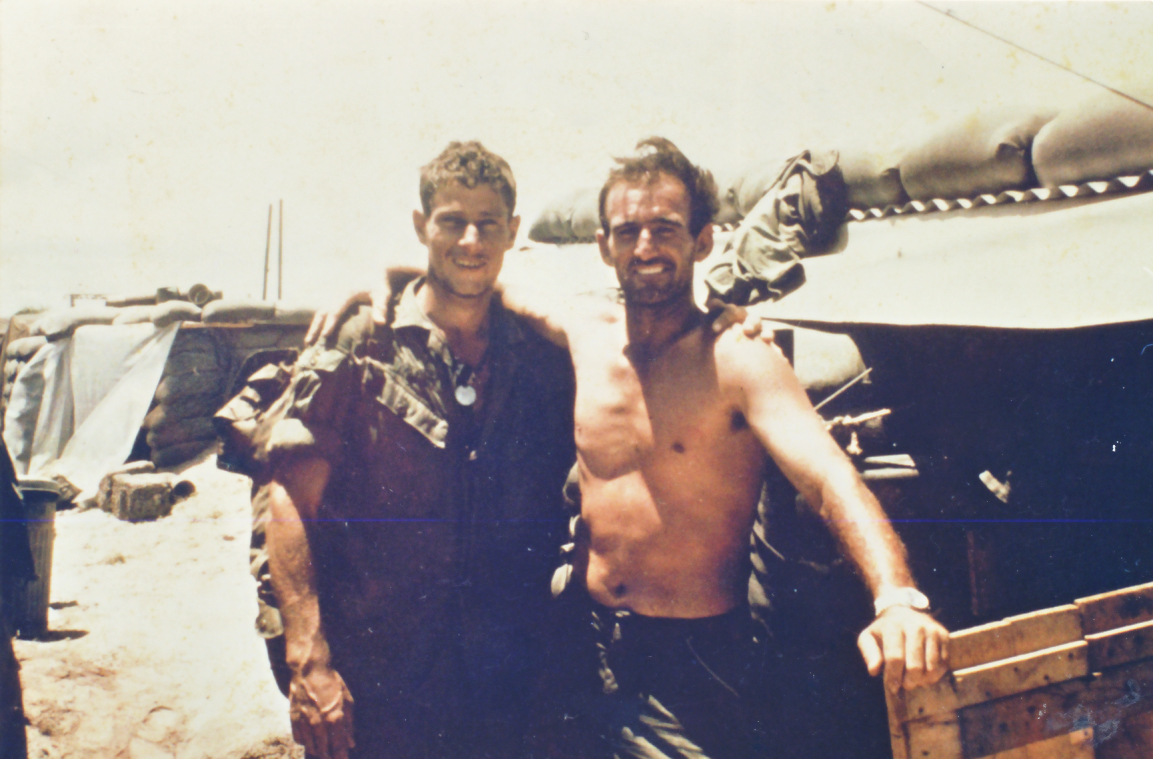 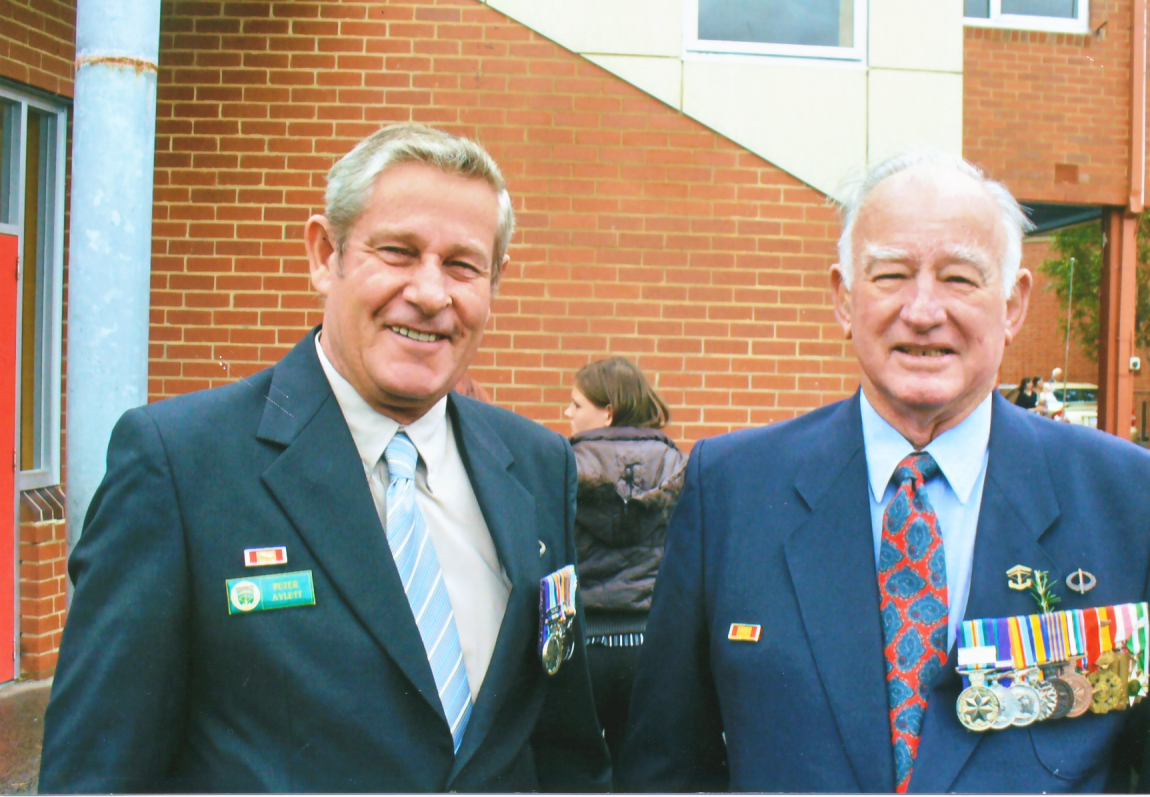 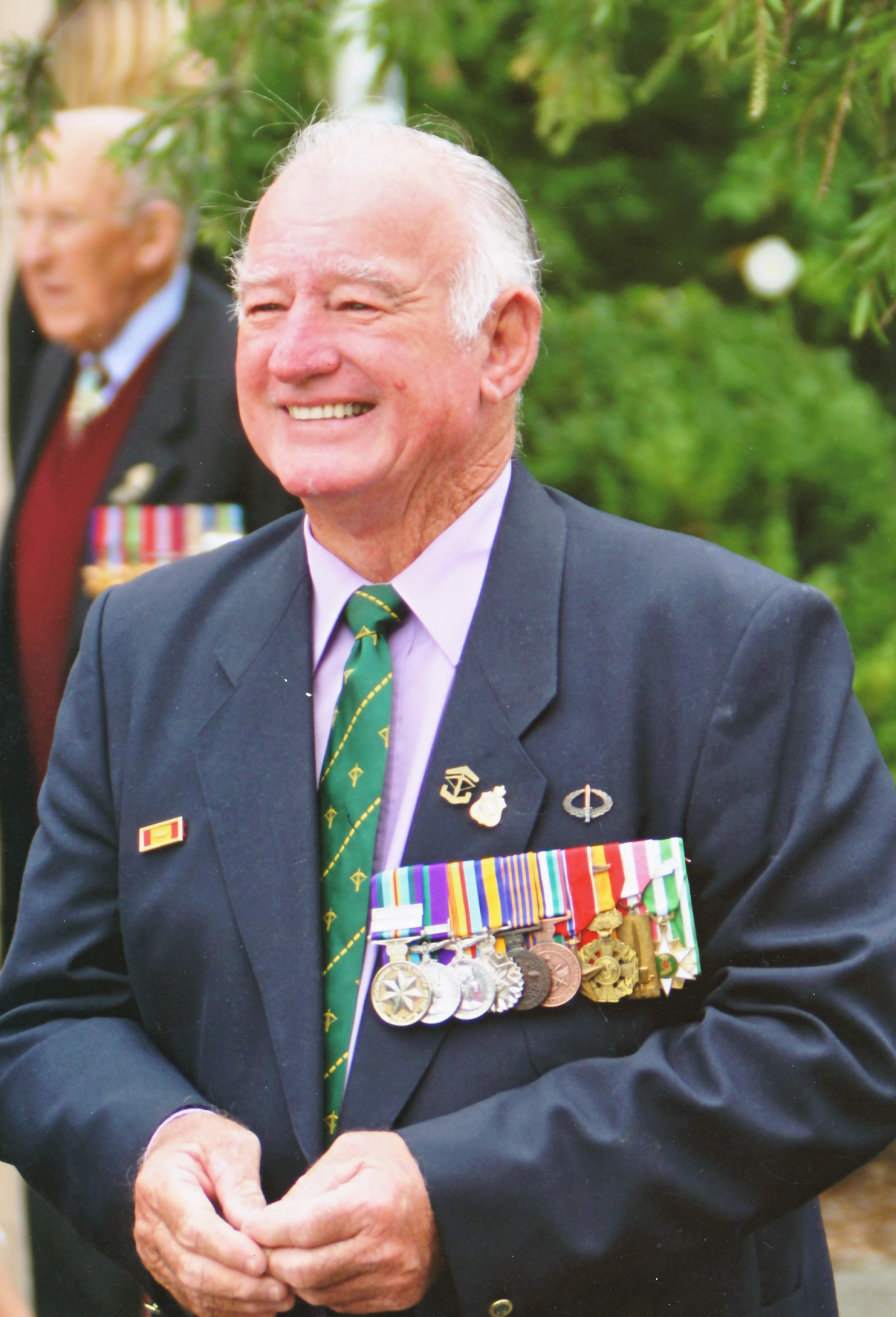 THE treatment many Vietnam veterans received upon their return to Australia is something Les Maher hopes will never be repeated.

Mr Maher was protected from the scorn and cultural shock so many national servicemen endured following the Vietnam war in the 1970s, after he returned to the Army Apprentices School in Balcombe as an instructor.

“You were in the units and you were protected from the rat race outside, but these blokes, the national servicemen were put under tremendous pressure when they came home. Especially when they started calling them baby killers, which they never were,” he said.

With many servicemen returning to the country from Iraq and Afghanistan, the 78 year-old Vietnam and Malaya veteran is behind the Morwell Returned and Services League push to change the future of veterans’ lives.

“We’ve got to offer them their entitlements from the Department of Veterans’ Affairs and make them welcome because nobody wants to go through what the Vietnam veterans went through when they came home because the RSL clubs wouldn’t take them,” Mr Maher said.

“As far as we’re concerned, they can come into the club and it’s totally open to them and we’ll give them every assistance available. We don’t want to go through that rot again that the veterans went through in the 70s.”

Despite the 100th anniversary of the outbreak of the First World War falling in August, Mr Maher believed the focus had turned towards younger veterans.

At times like Anzac Day, he said it was the children of Australian soldiers who served in Afghanistan, Iraq and the Solomon Islands who were learning about what their fathers or mothers had done.

“It’s starting to drift slowly away from World War I and II , and even drifting further than Vietnam, because most of the population only realise what happened in Vietnam,” Mr Maher said.

The Morwell RSL vice president, who also serves as a master of ceremonies at Morwell Anzac Day commemorations, said the RSL club was now looking for the younger generation who have returned to replace senior positions in the club.

“Most of our committee now is Vietnam veterans, even the president. When these blokes went over to Vietnam, they were only 20 years old, and I was a 36 year-old warrant officer,” he said.

“We’ve got to get young people coming in and we’re helping them with their entitlements and Bruce (Jeffrey, Morwell RSL president) is fanatic on making sure that these people from Iraq and Afghanistan get everything they’re entitled to.”

Mr Maher served in Malaya from 1957 to 1959 in the artillery in a unit called A-battery, supporting gunfire for the infantry. When he returned to Australia he stayed in a unit for a couple of years and became an instructor at the Army Recruit Training Centre at Kapooka, New South Wales.

He also worked as an instructor at the Officer Cadet School at Portsea, Victoria in 1967. In 1969 he was assigned to the Ships Army Staff on the HMAS Sydney that took troops to Vietnam.

In 1971, Mr Maher went to the Australian Army Training Team and served in Vietnam with the Vietnamese Military as an advisor, who was responsible for assisting a commander for all of his artillery and air support and medical evacuations if required.

He lived and worked with the Vietnamese, and became “part and parcel” with their way of life, using his limited knowledge of their language.

In 1991, Mr Maher retired at age 55 in Darwin before moving to Morwell, Victoria.

In 2006, Mr Maher went back to Vietnam with a team of people to recover Australian soldiers missing in action – including the remains of a medic that burned to death in a helicopter during his service. Mr Maher said the helicopter was shot down and landed on top of his radio operator, who was just forward of where he stood.

On 25 April 2014 Mr Maher will be Master of Ceremonies at the Morwell Anzac Day service.