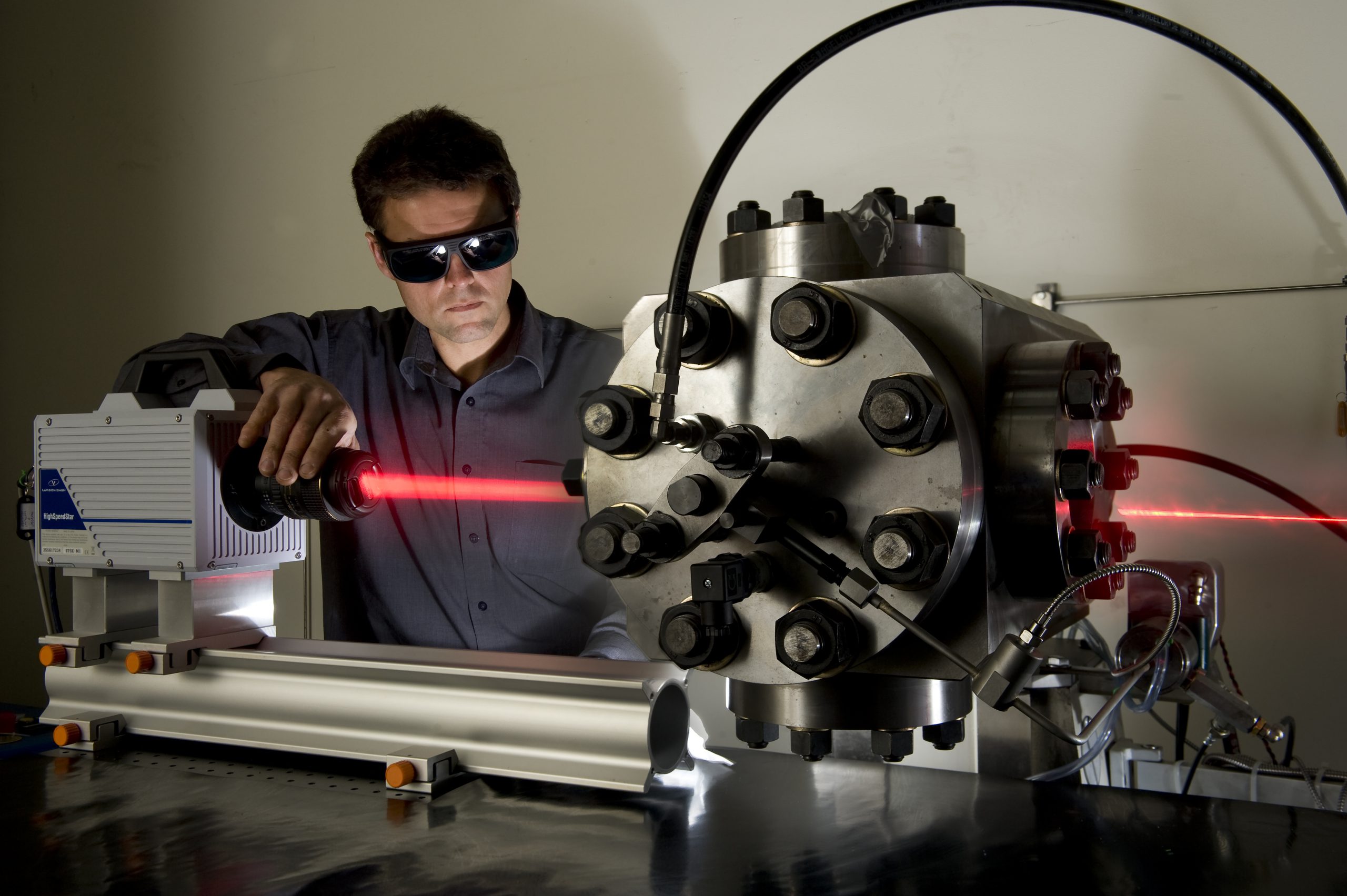 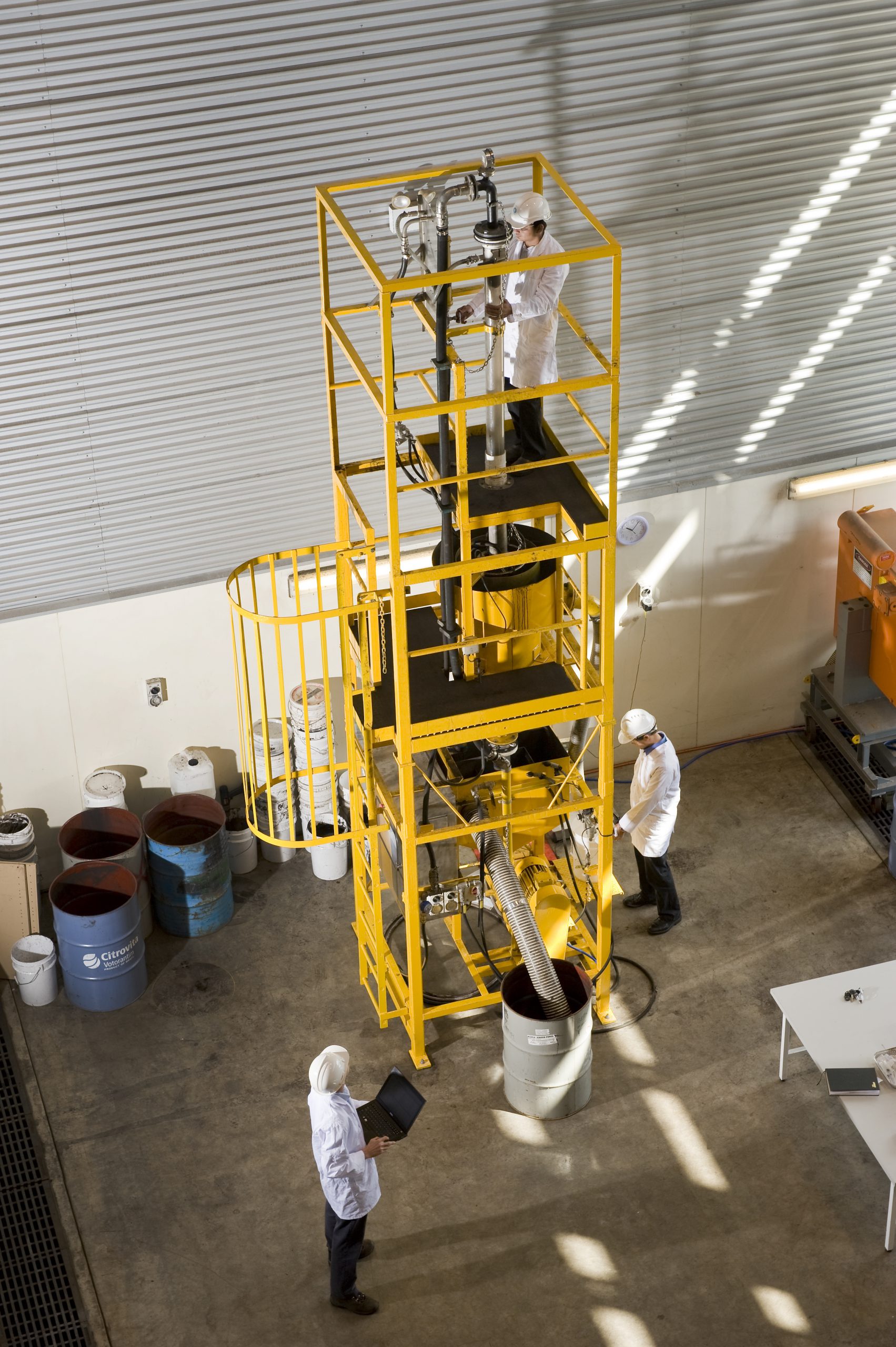 The hunt for the holy grail of brown coal power generation is set to head to Japan, where a “world-first” trial will run 20 tonnes of Latrobe Valley coal slurry through a large diesel engine.

Coming as part of the Brown Coal Innovation Australia’s latest competitive funding round for low emission generation technology, worth $2.45 million, the CSIRO’s ‘Direct Injection Carbon Engine’ research has secured a further $1 million to push the project toward a new three-year program.

The DICE technology injects a water-based coal slurry directly into large adapted diesel engines for electricity generation and is hoped to reduced carbon emissions by 50 per cent from the Valley’s existing power stations.

The Valley-saving potential of new brown coal technologies have been long met with widespread scepticism towards their commercial viability, as a result of numerous past projects failing to get off the ground.