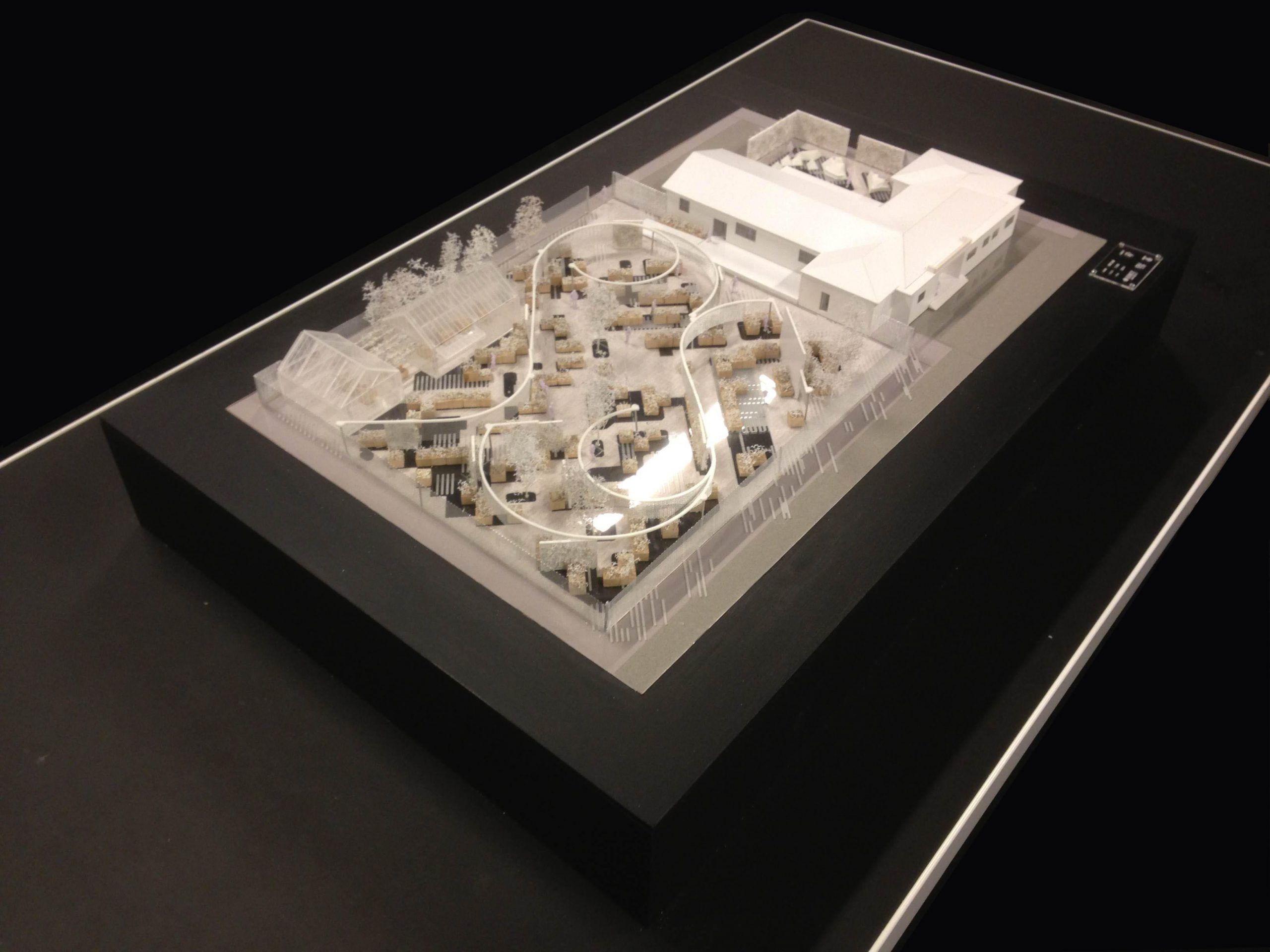 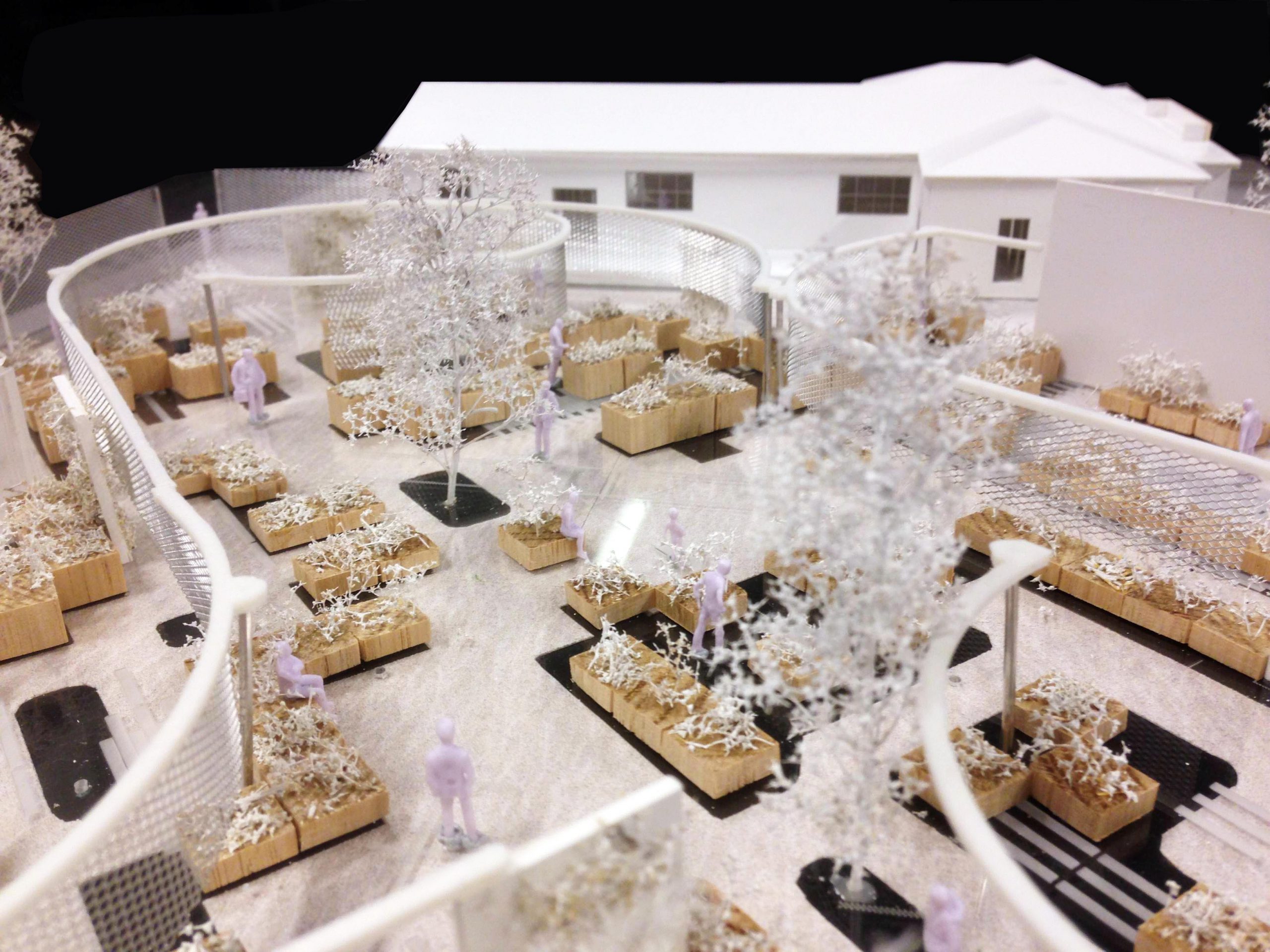 With the ability to host more than 20 activities at the one time, plans for the VRI Hall in Traralgon were well-received by the community on Saturday.

Through a video, an array of possibilities for the VRI Hall – a joint project between RMIT ReActivate Latrobe and Traralgon Neighbourhood House – were conveyed to interested community members.

Adapting to the endless uses of the space, a specially designed curtain would act as a bordering device internally and externally between various community activities.

An outdoor cinema was also an attribute, which caught the attention of community members.

The renovated hall will allow the Traralgon Neighbourhood House to expand to meet space demands of current classes and provide scope for future ventures.

“People are really excited which is good, there’s a lot of enthusiasm and generosity around it,” Traralgon Neighbourhood House secretary Joh Lyons said.

“People are looking for ways to contribute, which is wonderful.”

With the building process set to begin in September, RMIT ReActivate Latrobe co-director Rosalea Monacella hoped the project would receive sponsorship or donations from local and state government and businesses.

Running with the reactivate message, Ms Monacella said the hall was of great value and held great meaning for many Traralgon residents.

“It is actually about restoring it, it’s identifying that it’s of value, we’re restoring these assets that are valued and have historical memories to the community,” Ms Monacella said.

“We’ve heard a lot of stories about people using the space, whether it’s the old rock and roll bands that used to come through or the people who used the tennis courts previously.”

Designed for maximum efficiency, more than 200 planter boxes would produce between 9000 and 10,000 kilograms of vegetables each year.

Solar panels and water tanks would be installed to cater for the entirety of the hall’s needs.

Ms Monacella said the space, especially the garden, would create ways for the house to be financially sustainable.

“We’re trying to demonstrate the sustainability aspects, it’s quite self sufficient; it might also facilitate lots of other little economies to come out of it,” Ms Monacella said.

To watch the video, which details the plans for the VRI Hall, visit www.youtube.com and search VRI Hall Traralgon.