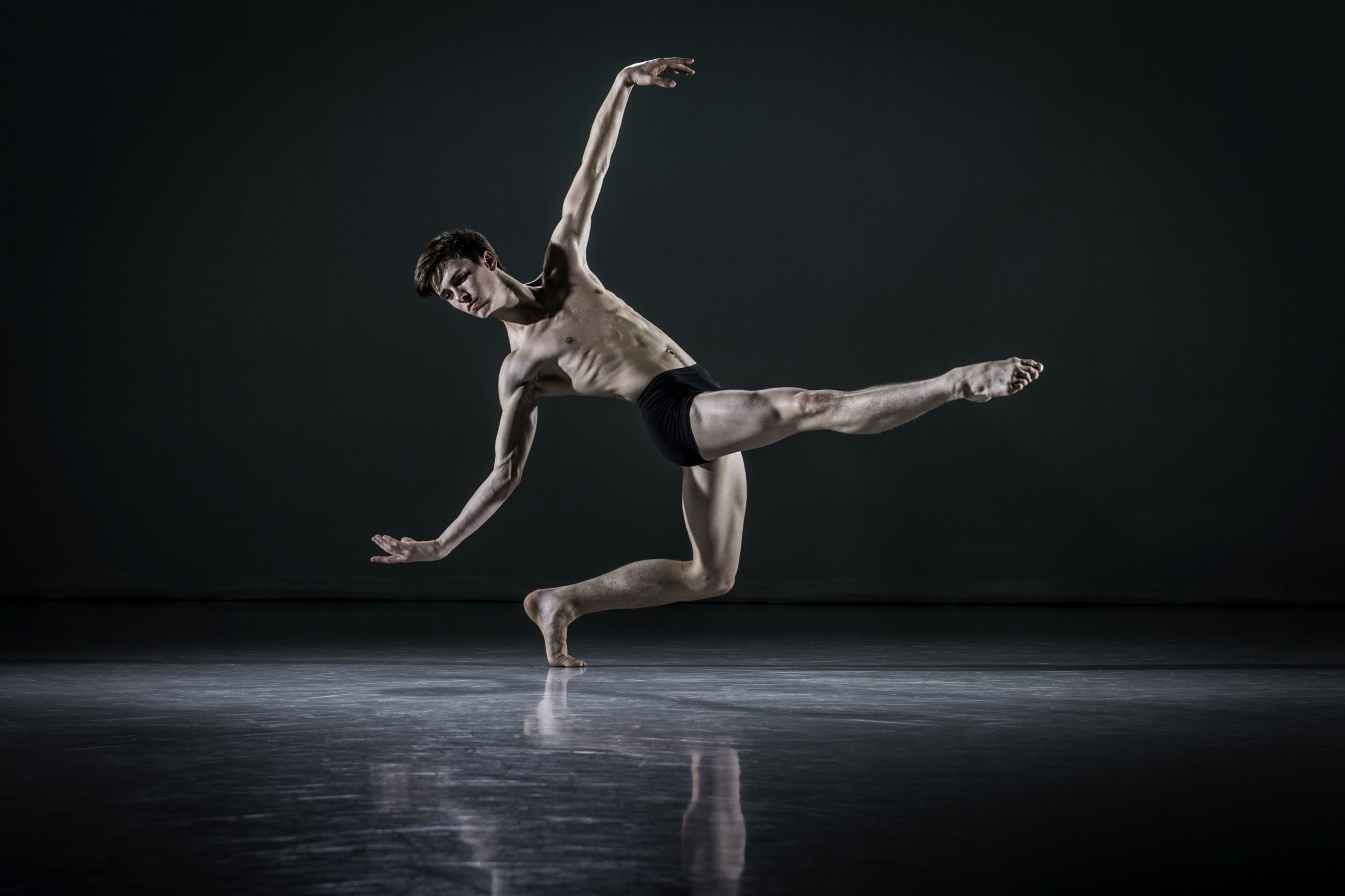 A FORMER Traralgon dancer is living the Billy Elliot story, by making a dream to become a professional ballet dancer a reality.

Like the character, growing up in a coal mining area struggling against the negative stereotype of male ballet dancing, 19 year-old Calvin Richardson has defied the odds and has been accepted into the corps de ballet of the prestigious Royal Ballet in London.

“A few years back I had no concept of being at the Royal Ballet School, let alone the company. When I was first told, I just kept laughing out of pure shock,” Calvin said.

Calvin first took up jazz and tap classes as a five year-old at Vicki’s Dance Academy in Morwell with his two older sisters.

His former teacher Vicki Flowers said she could remember him coming to the school with his dad.

“He wanted to start, and I can remember telling his father, ‘there is something about your son. He’s going to do something with dancing’,” Ms Flowers said.

“He’s an excellent dancer, and I think we’re going to see bigger and better things from him as he goes.”

Calvin said it was difficult growing up in a country area like Traralgon, and he always felt different to his classmates at school.

“I certainly wasn’t happy at school, but despite all of those struggles, it was when I was young that I first found my love for the stage,” he said.

After attending high school in Warragul, Calvin won a place at the Victorian College of the Arts Secondary School in Melbourne.

Unlike many dancers who learn classical dance form at two or three years of age, Calvin did not start ballet until he was 14.

“I never used to like ballet, it’s only when my serious training began around 2009 that I learnt more about the art,” Calvin said.

Later he was a finalist in the Prix de Lausanne in Switzerland, and accepted into the London Royal Ballet School that has fostered famous ballet dancers such as Margot Fonteyn.

Calvin said he found the technical challenges in ballet appealing, something he attributed to his perfectionist tendencies.

“So because everything’s still relatively new, it’s exciting to learn new ballets and works and more and more about the heritage and history behind it all,” he said.

Calvin’s father John said it was an emotional moment when his son told him he was one of only two boys to be accepted into the Royal Ballet.

He said he knew his son was talented from an early age, but “kept a lid on it”, thinking he might only think that because he was a father.

“I wasn’t going to get carried away, but he keeps knocking over stones,” Mr Richardson said.

The family intends to see Calvin dance in New York City next year as part of the ballet company’s United States tour.