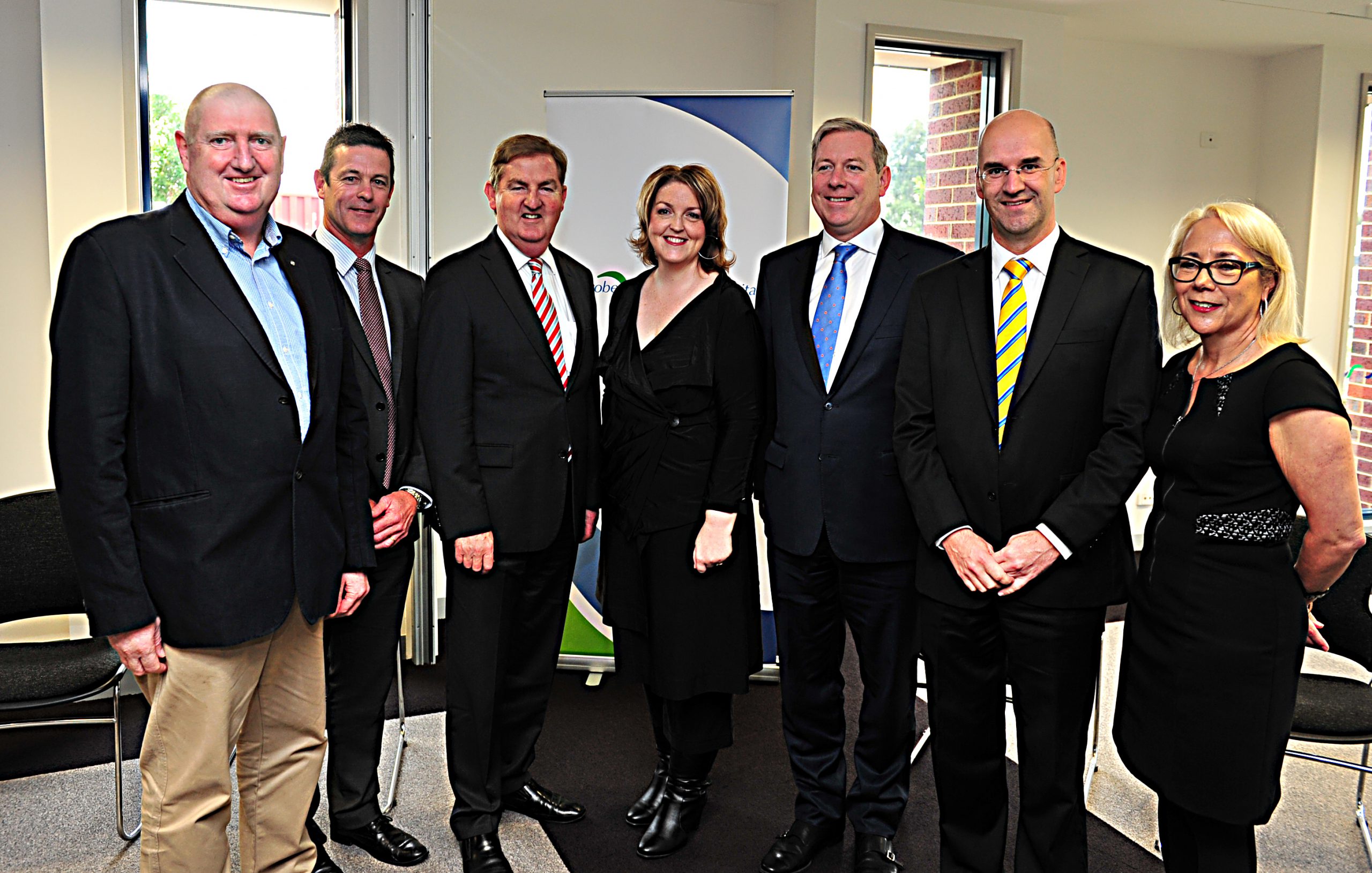 A five-year campaign to attract funding for a much-needed expansion of Latrobe Regional Hospital finally came to an end this week.

This year’s state budget will include $73 million to construct two new two-storey buildings at the hospital to address growing demand in the emergency department and decrease the number of heart patients needed to be transferred to Melbourne.

The expansion will include a new 29-bed emergency department, up from 12 beds; a 12-bed short-stay unit; along with a new acute ward with 30 beds.

“We’ve been bursting at the seams for the last two to three years, so for us we’re over the moon with this opportunity,” LRH chief executive Peter Craighead said on Tuesday.

“Certainly the pressure’s been on the emergency department and bed occupancy would be pretty well full virtually all the time and at the same time we’ve been trying to maintain our elective surgery activity and sub-acute activity and mental health activity.”

An imaging department will be located next to the emergency department for quick access, and for those patients with limited mobility, there will be a satellite imaging service.

For the first time, heart patients will not have to travel to Melbourne for procedures requiring a heart catheter, with the expansion including construction of a cardiac catheterisation laboratory.

Cardiovascular disease rates in Gippsland are the highest in the state and LRH estimates the cost to transport patients to Melbourne is about $3000 each trip or $29 million a year.

“That’s money that will stay in Gippsland. It’s less pressure on the families,” Mr Craighead said.

He said the addition of two dedicated rooms for endoscopy procedures like colonoscopies would take pressure off the hospital’s operating theatres.

“We have four theatres and one of them is just doing endoscopies,” Mr Craighead said.

“They’re all day cases, so to segregate them out of your normal theatre process is actually quite good – as everyone’s recommending more people for bowel screening programs.

“With two other endoscopy rooms, it effectively gives us another theatre.”

He said this theatre would now be dedicated to emergency procedures.

“At the moment when we have emergencies you have to stop an elective theatre.”

The new buildings will be located behind the Gippsland Cancer Care Centre and Mr Craighead said he hoped to put the project to tender in the next six months, with construction estimated to take up to five years.

He said the project would create about 200 jobs during construction and add 100 equivalent full-time ongoing roles for the hospital.

“I think it’s one of the best projects that’s come to Gippsland in a long time,” Mr Craighead said.

The hospital twice applied to the former Federal Labor Government’s Health and Hospital Fund for the expansion, with no success.

With the change of government, there was no longer a pool of federal funding for LRH to apply to and all hope fell to the state.

Member for Morwell Russell Northe said the project would be an “enormous benefit for the local community”.

“I’m just so thrilled that our government has seen fit to approve $73 million to build this great development,” Mr Northe said.