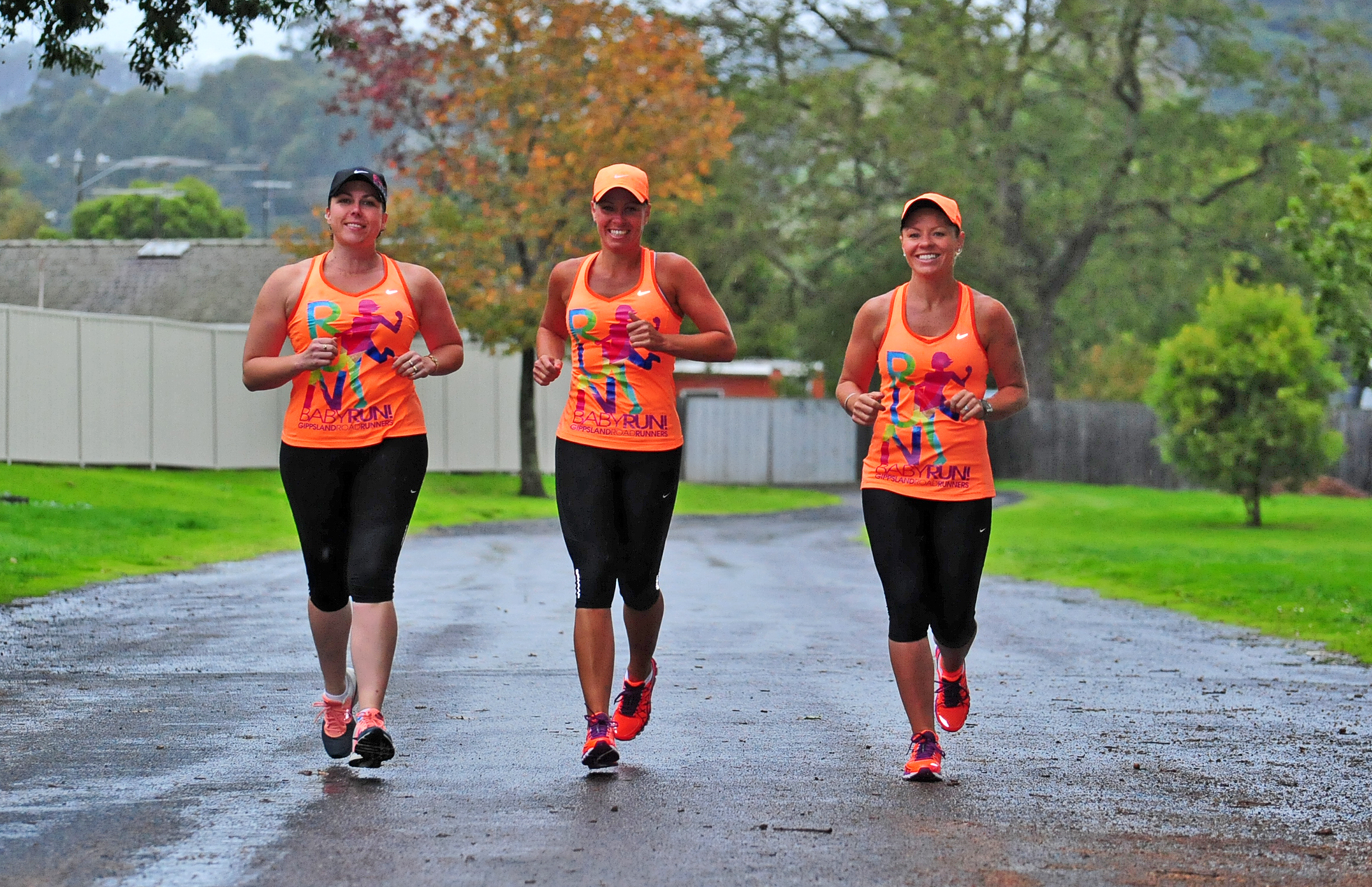 Gippsland runners will not be recording times or competing for medals when they participate in a 24-hour marathon at Trafalgar next weekend.

The charity event is run as a relay without division – just one team of about 70 people running to raise money for aged care facility Andrew’s House.

The women’s-only Gippsland Road Runners, which began in October as a small group of social runners from Trafalgar, has now expanded to more than 110 members from Warragul to Moe.

While running has been about increasing fitness and confidence for most members, the group is motivated to give back.

“When we sat down and talked about, ‘who can we help and how can we make a difference?’ we thought kids’ charities are really looked after, but the elderly didn’t have that much support,” GRR president Tracey O’Brien said.

Recognising that attending a hair salon is a common task that many take for granted, Ms O’Brien said the women wanted the Andrew’s House residents to be able to enjoy that small luxury by building them one of their own.

“You look at where they get their hair done now and it’s just a bathroom,” she said.

“This will be somewhere they can also get their nails done and there’ll be a massage table – a pampering room.”

Ms O’Brien said they hoped to raise $10,000 towards the $16,000 project and were on their way, challenging themselves to gain $100 sponsorship each and selling raffle tickets.

The marathon begins at 5pm on Friday, 9 May at McGregor Park, which will act as the checkpoint in a 5.6km figure of eight loop of the town.

Ms O’Brien said at least 10 runners will be on the road at a time, with participants rostered in one-hour blocks, until the last hour on Saturday from 4pm to 5pm when they will all run together.

Gippslanders are invited to support the event at a family day held at the park between 11am and 4pm on Saturday where there will be live music, a barbecue and children’s activities.

“It would be great if people could come down and cheer us on,” Ms O’Brien said.

To donate or find out more phone Ms O’Brien on 0400 892 109 or email gippslandroadrunners@gmail.com