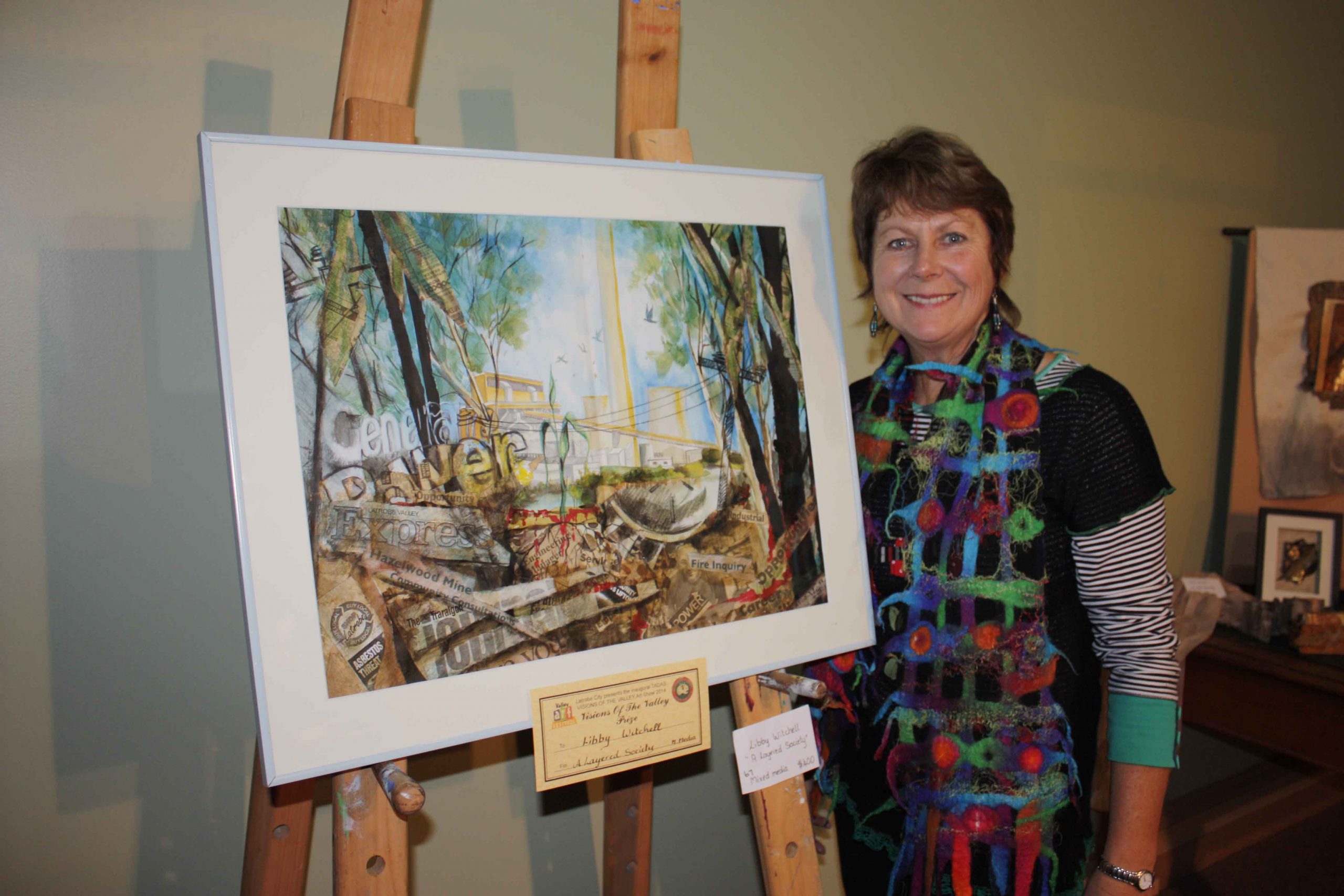 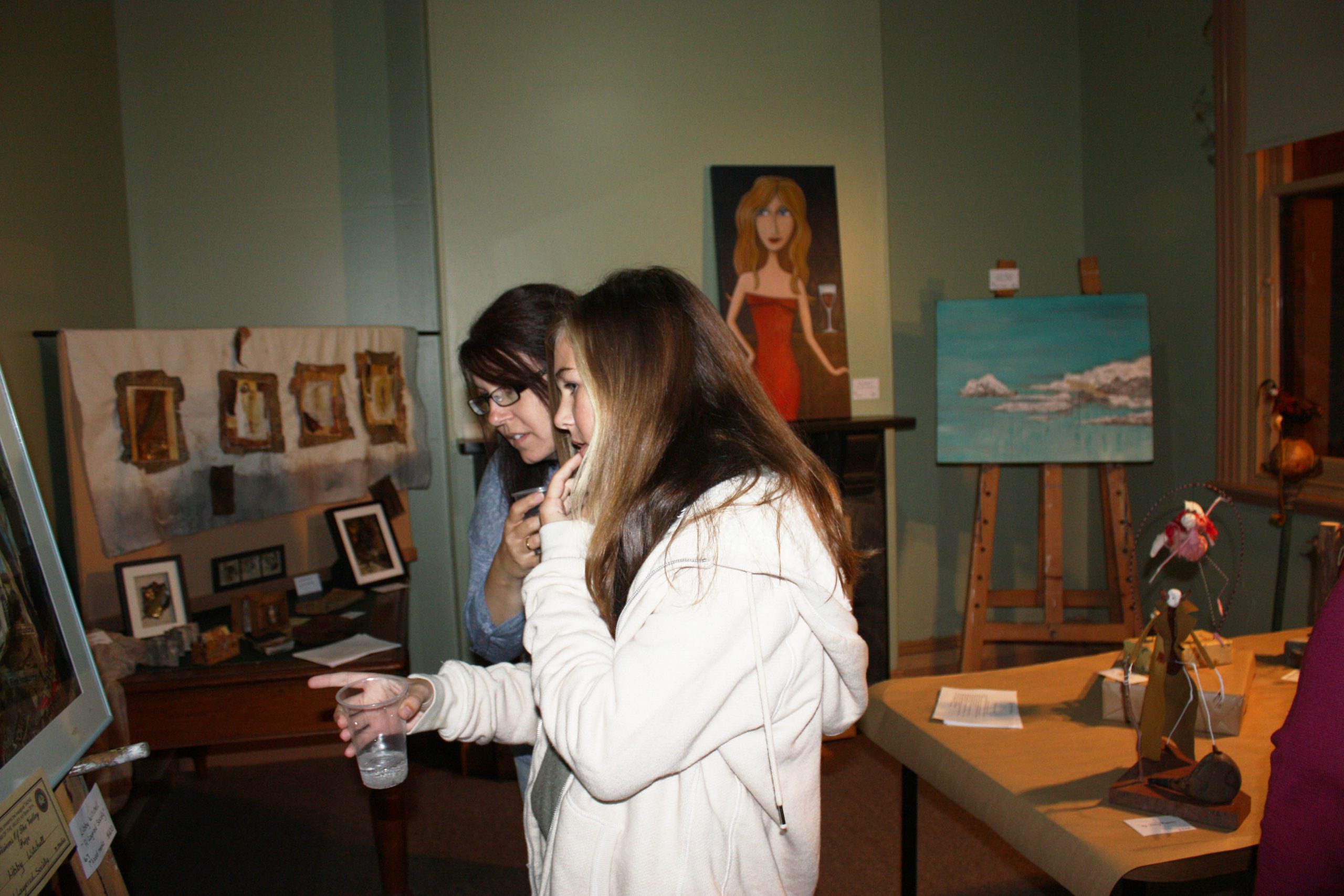 The inaugural Valley Art Festival has opened in popular fashion, with a large crowd turning out on Friday night to view work from five art groups across Latrobe at the Traralgon Court House.

“There were so many people attending that one lady could not move out of one of the side rooms to receive her award, also people who couldn’t get in the main door for the crowd, listened to the speech from outside the Court House,” Traralgon and District Art Society president Andrea Ramsay said.

“Because of the light rain outside, the Coal Valley Male Chorus and Latrobe Community Concert Band performed inside the main room of the Court House until the awards were given out.

“The music was fantastic and a lot of fun with many people moving to the beat.”

Both the Court House and the Traralgon Art Group gallery at the old railway station on Queens Parade, are open until the 17 May, except Sundays at the Court House.

The venues are open from 9am until 4pm with more than 200 paintings on show.

Toongabbie artist Sue Coppock will demonstrate portrait work at the Court House and Richard Copeland is demonstrating wood carving and airbrush on the next two Saturdays at Queens Parade.

This Saturday, free mini buses will go around town between 10am and 2pm to the different venues, starting from the Queens Parade gallery at 10am and travelling to the Neighbourhood House on Breed Street, NOW Church at 80 Henry Street, Gallery 17 in Deakin Street, the Court House, Uniting Church, Faith and Fabric exhibition on Park Lane, and the Traralgon Men’s Shed on Howitt Street, before returning.

Also open on Saturday, but not included on the bus loop is the Morwell Men’s shed on 279 Princes Highway, Morwell, Latrobe Regional Gallery, and Violet Biram’s studio at 75 Main Street, Glengarry.

On Friday, 16 May, Newborough East Primary school will host an exhibition and stalls from 5pm to 8pm and on Saturday, 17 May, the closing ceremony of the festival will begin at 6pm at the Traralgon Court House, with refreshments and a performance from the Nigellas.