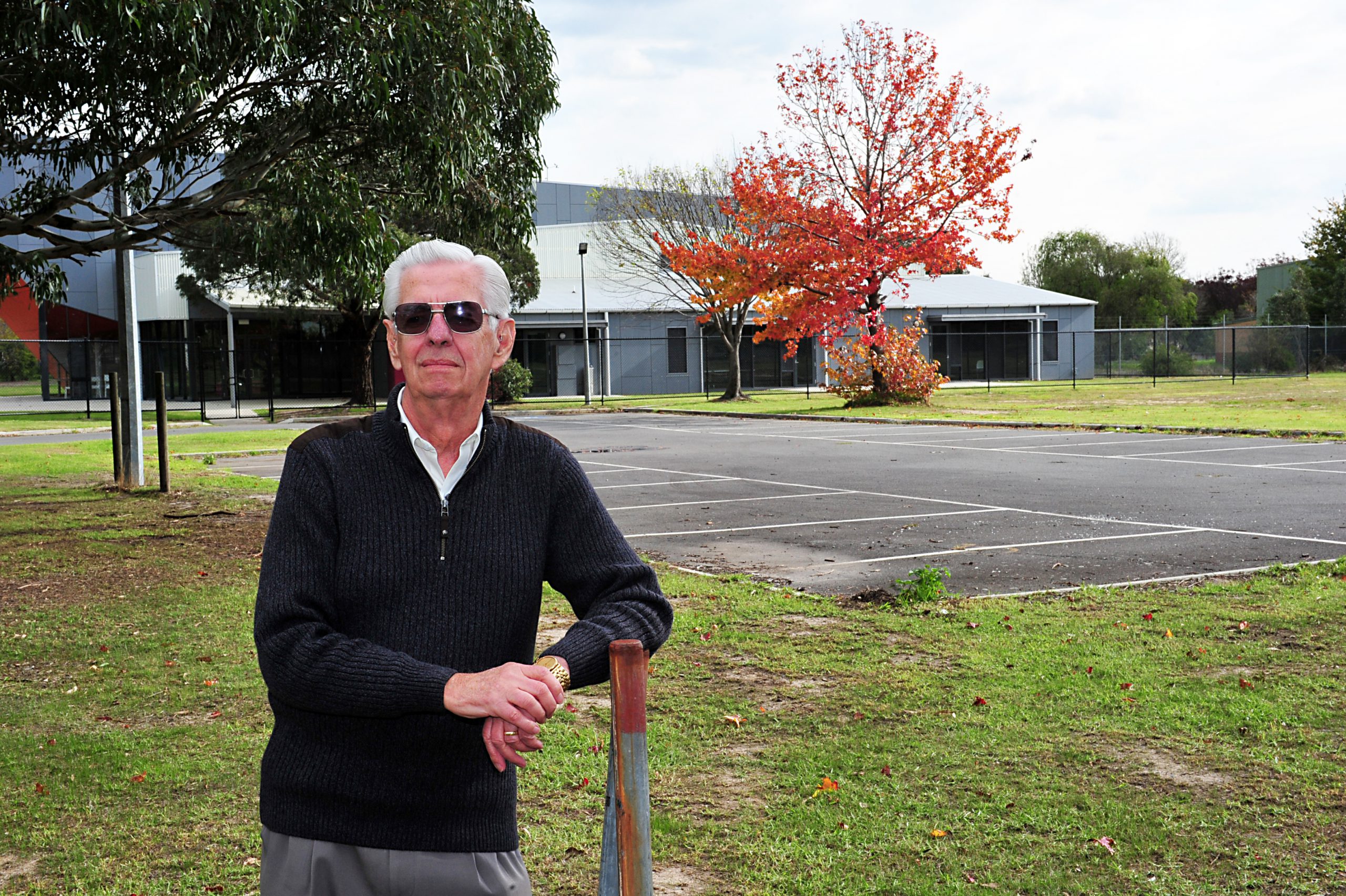 THE protracted wait for construction of a new home for three Morwell primary schools is set to continue, with the State Government revealing it intends to go back to the drawing board.

A merger between Commercial Road, Tobruk Street and Crinigan Road primary schools at the old Kurnai College site on McDonald Street has been on the cards since 2006 and in recent years progressed to the establishment of a project committee and completion of design work in 2011.

But the project has failed to gain funding in successive budgets and in the meantime the schools shelved major capital works funding in favour of seeing the money spent on the new facility.

Member for Morwell Russell Northe announced this week the region would share in $1 million for a new plan for the project.

“It’s been some time since this idea was initially considered,” Mr Northe said.

“We need to do the planning and understand what that might look like and better understand the costs associated with that.”

Mr Northe said as part of the planning process, the government would consider whether it was appropriate to include an early learning component in the project.

“I’m confident once planning is completed, we’ll see the project funded and completed in the near future.”

“I think that’s a really big omission and if they wanted to do something for Morwell’s future, the project should have been included as part of the fire recovery,” Mr Guy said.

“Our children are our future and we need to make sure their future is looked after.”

In anticipation of the new facility, the schools pooled their funding from the previous Federal Labor Government’s ‘Building the Education Revolution’ program to construct a $3.7 million hall on the McDonald Street site, which currently sits alone on the vacant site.

Mr Guy welcomed the budget’s allocation of $73 million for a major expansion of Latrobe Regional Hospital.