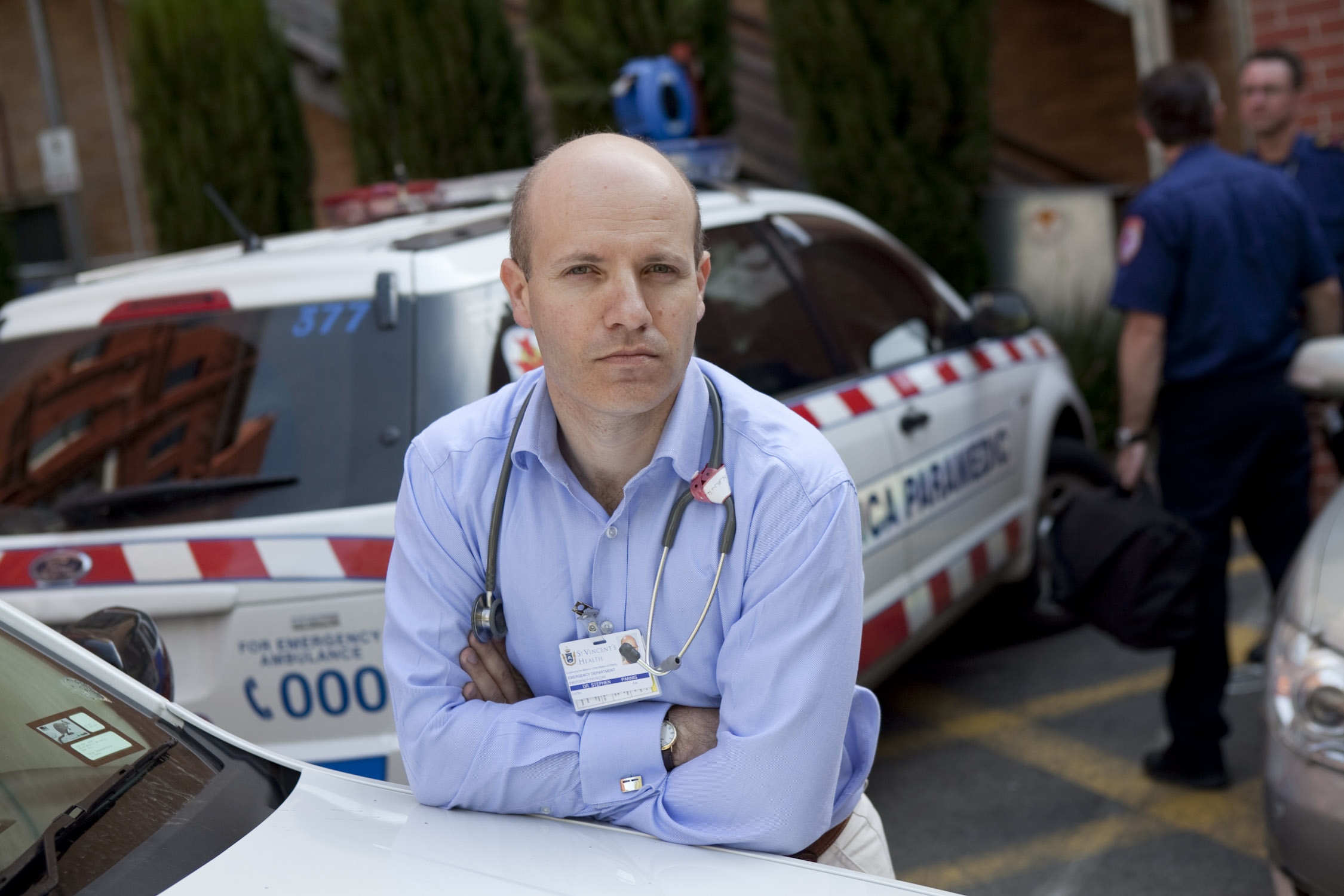 A peak medical body has chastised recommendations the Federal Government replace universal bulk billing with co-payment charges for visits to the doctor, as part of measures which would be “sorely felt” in the Latrobe Valley.

Valley residents could pay $15 per GP visit ($5 for concession card holders) and could also be charged for emergency department admissions, if recommendations in the Commission of Audit’s report were adopted.

“We have proudly supported a system where medical care is presented on the basis of need rather than the ability to pay – these measures would reverse that entirely,” Dr Parnis said.

“A whole family with a viral illness on low income in the Valley could face the choice between seeking medical care or feeding the family that week.

“This is what happens when business people delve into areas of medical care in which they clearly have no expertise – if we implemented these proposals we would destroy the most important aspects of our health system,” he said.

The federal budget is due to be delivered on Tuesday.