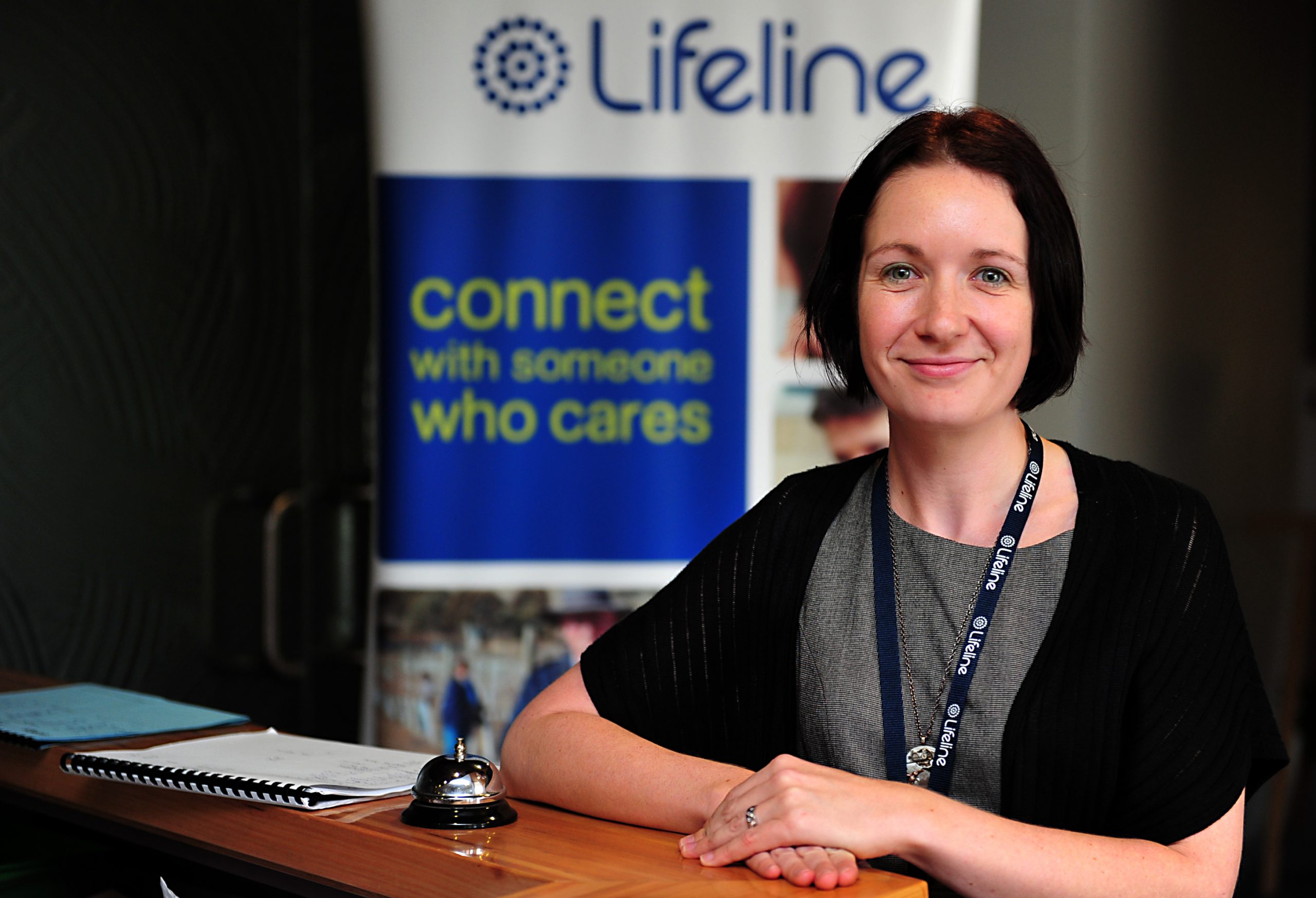 LIFELINE Gippsland’s new chief executive knows first-hand what it’s like to have someone considering to take their own life on the other side of the phone line.

“That really helped me understand the organisation (Lifeline Gippsland) from a top-down or bottom-up approach,” Ms Davis said.

“When people get off the phone and say, ‘I’ve had a terrible call’, you can relate a bit better. You can understand what it’s like to have a call when someone is in the process of considering suicide.”

Ms Davis has lived in the Latrobe Valley for three and a half years, after moving to Australia from the United Kingdom.

Before her appointment, Ms Davis worked at Primary Care Partnerships, funded by the State Department of Health, working with health, welfare and community organisations in the Latrobe Valley and Baw Baw Shire.

With the Latrobe Valley exceeding national and state averages of suicide in the most recent Australian Bureau of Statistics data, Ms Davis is facing a crisis.

The ABS 2012 data released in March reported an estimated suicide index of 1.351 in the Latrobe Valley, above the Australian index of one and well above the Victorian index of 0.929.

Ms Davis intends to tackle the situation as a preventative and reactive service, and hopes to bolster a suicide awareness program that offers information and support to schools, businesses, rural communities and clubs.

Ms Davis also hopes to work closely with the Gippsland Mental Health Alliance – a group of mental health providers, including Latrobe Regional Hospital, SNAP Gippsland, and Mind and Mental Illness Fellowship – who have made suicide prevention their key project for the next 12 months in response to the data.

“We all have to work together around these issues. We can’t work in silos, we need to look at who’s got resources for different parts, and who can work together to have an impact for the Gippsland community,” she said.