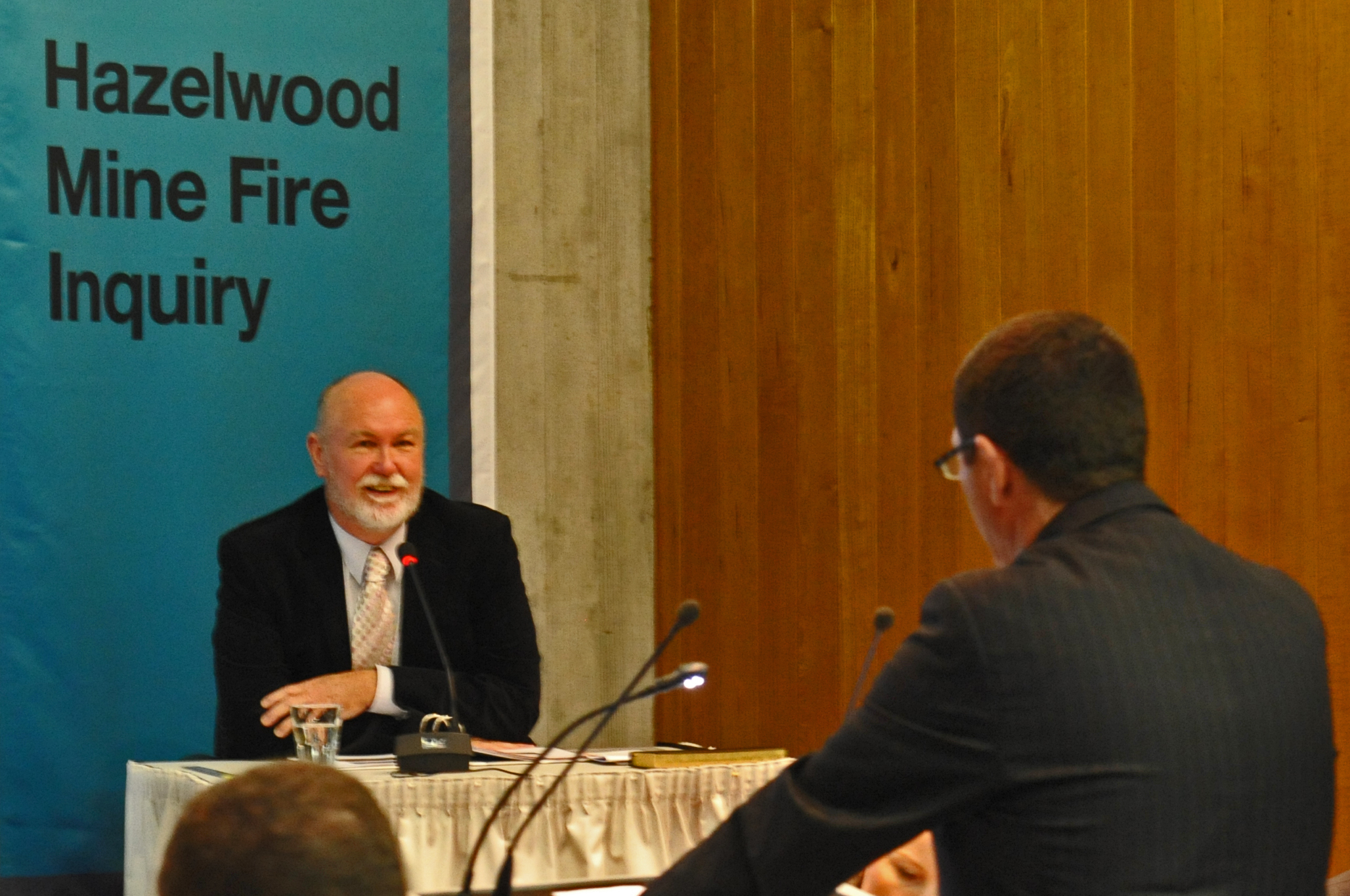 Confusion, chaos and condemning remarks from mine employees were the first signs of a treacherous night ahead of firefighters responding to the Hazelwood mine fire.

Called as a witness to the Hazelwood Mine Fire Inquiry, Heyfield volunteer firefighter Doug Steley reported it took 10 minutes to pass through mine security while in a fire truck, his crew was not given a map of the area and they had no working UHF radio in their supplied tanker.

“There was a lot more difficulty than I would have expected given the situation that we were a fire tanker and the mine was on fire,” Mr Steley said.

Mr Steley told the board he was surprised at the anger and disappointment expressed by mine workers given the task of providing the crew with directions.

He reported the “particularly unhappy gentlemen” were angered by the absence of $8 million worth of fire suppression resources which had been removed to cut costs.

“One of them said the company shouldn’t have taken it out and sold it for scrap metal,” Mr Steley said.

Mr Steley added the mine workers believed the batter which was on fire had not previously been covered with clay because it was too expensive and the company planned on closing the mine down in the near future. Upon entering the mine site, Mr Steley’s crew were directed to the north-eastern part of the mine.

“We nearly ran into powerlines in the dark, we had no idea if they were live or not,” Mr Steley said.

“We were told these powerlines were important because they were supplying power to the mine.”

After the close-call with the powerlines, the crew was forced to wait 30 minutes for two electricians to arrive to assess the safety of the area.

The electricians later told the crew their delay was due to short-staffing.

“I would assume that given the scale of the emergency they would have every staff member available and I would assume there were more than two on staff,” Mr Steley said.