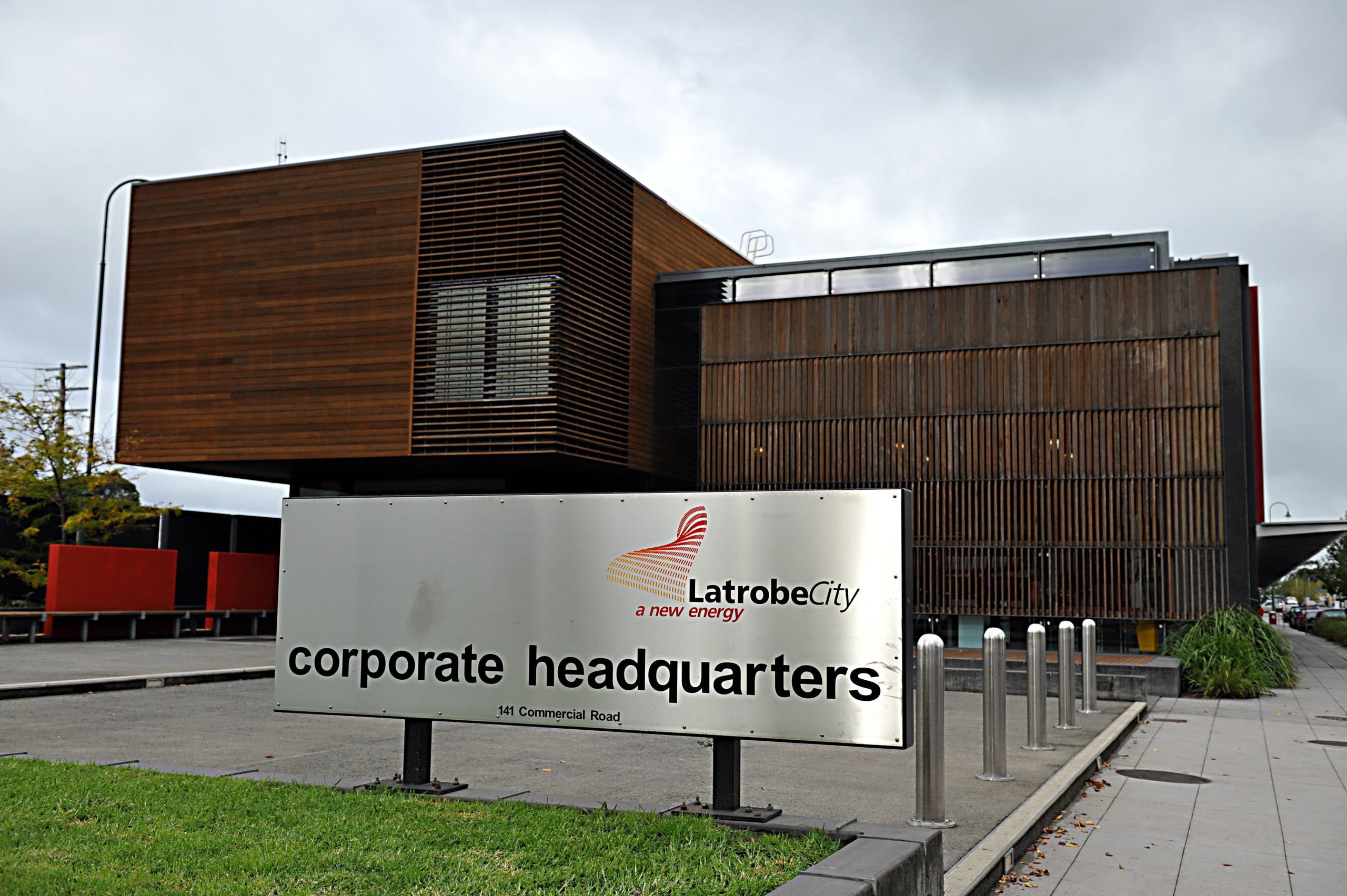 THE deputy mayor has forwarded a statement of allegations about Latrobe City Council to the Independent Broad-Based Anti-Corruption Commission.

Councillor Dale Harriman told The Express he was approached last year with allegations about various issues including procurement.

He confirmed his action after a series of questions were put to him by The Express this week.

“In September 2013 I made a disclosure to IBAC of those issues,” Cr Harriman said.

“I am aware other people have come forward with further allegations and I have referred them on to IBAC.”

Cr Harriman could not reveal any further details about the timing or nature of the allegations, as his disclosure to the Commission was protected.

Latrobe City acting chief executive John Mitchell said yesterday he knew “there were people who had gone to IBAC”, but he had not personally had a discussion with the Commission regarding procurement.

Mr Mitchell said he was, however contacted by IBAC about a separate, “employee-related matter”.

Attempts over the weekend to contact an IBAC spokesperson were unsuccessful, however The Express understands it is general policy of the Commission not to comment on whether a subject is under investigation.

He said, in a decision unrelated to IBAC, an independent specialist would review council’s procurement policies and practices over the next few weeks.