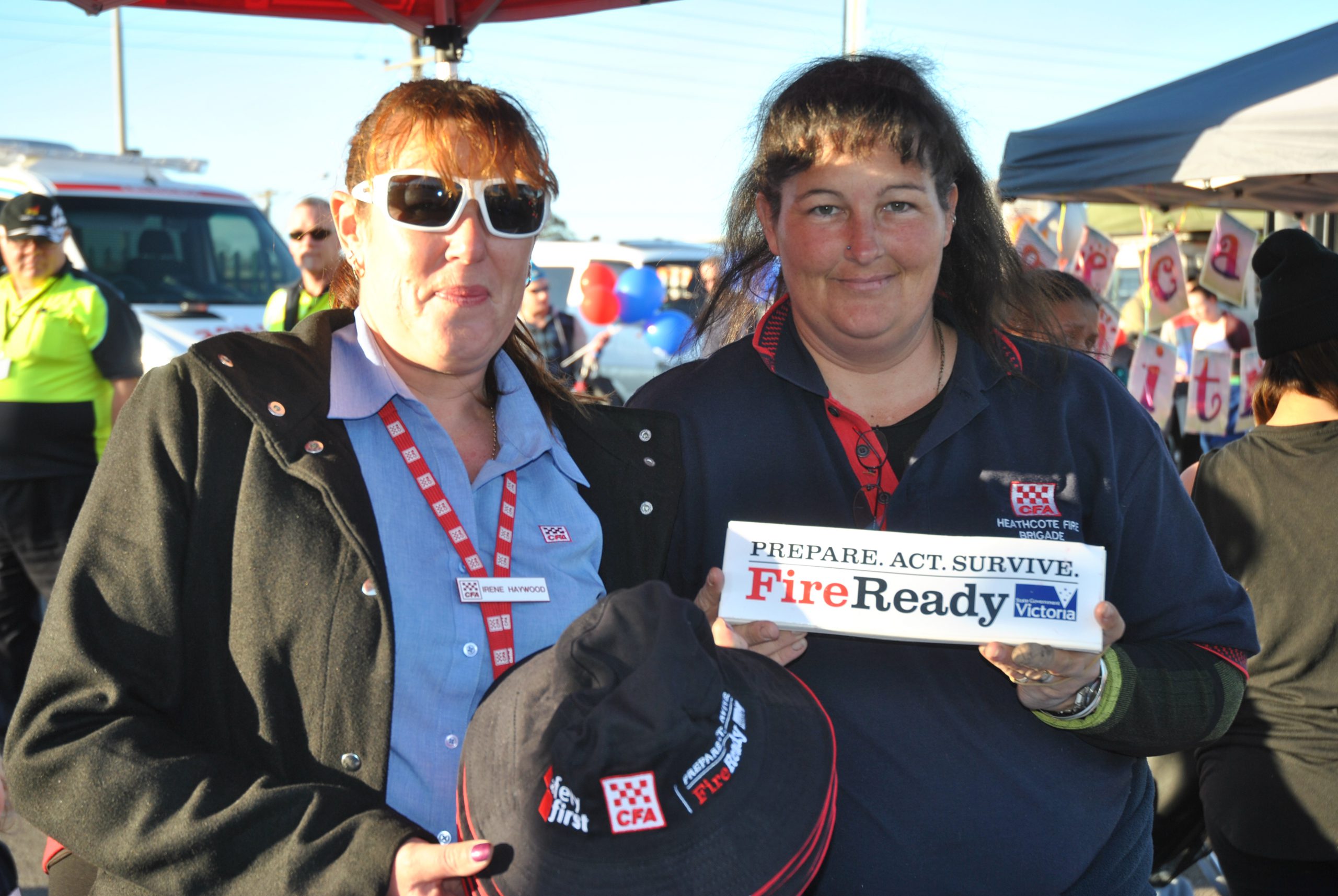 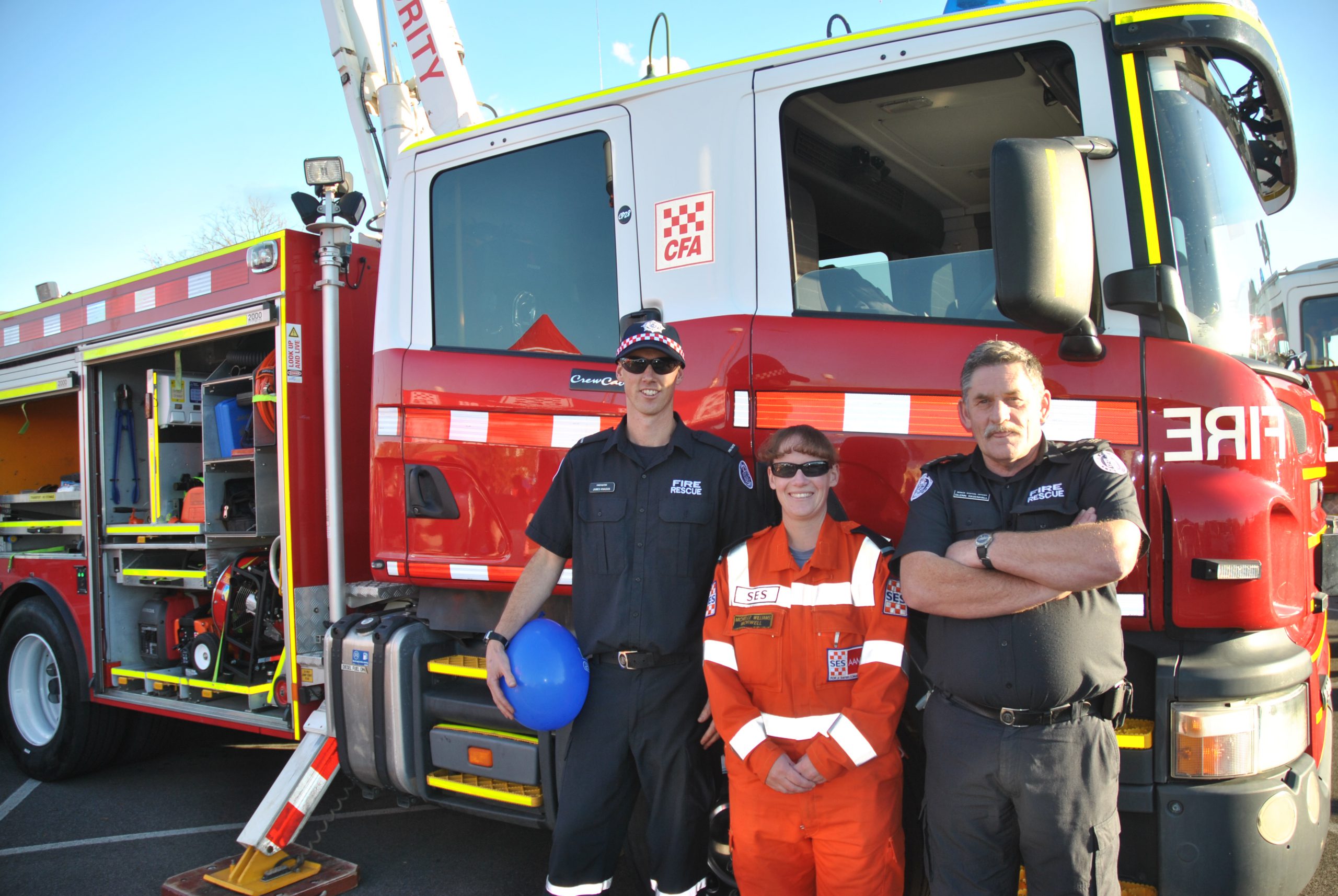 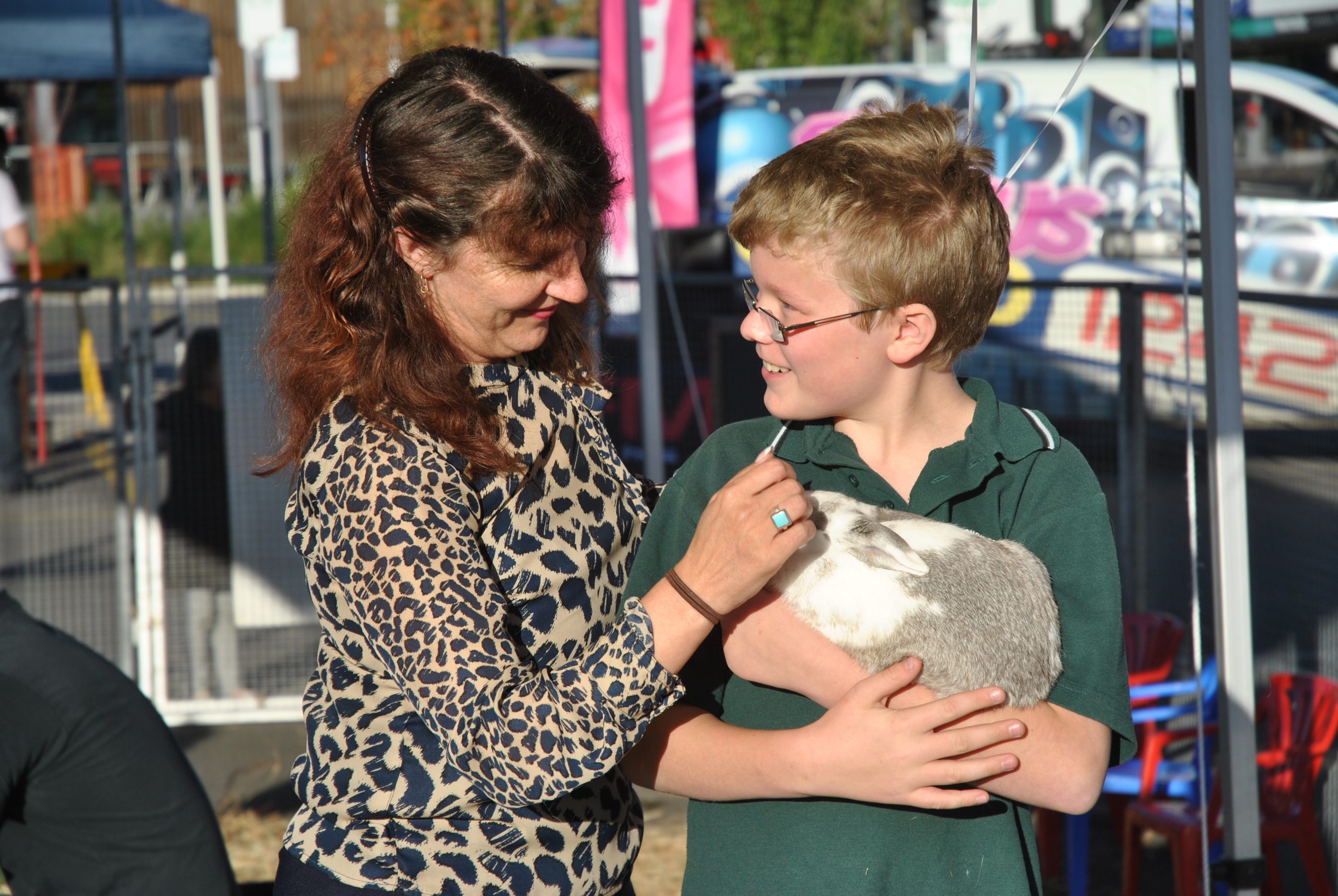 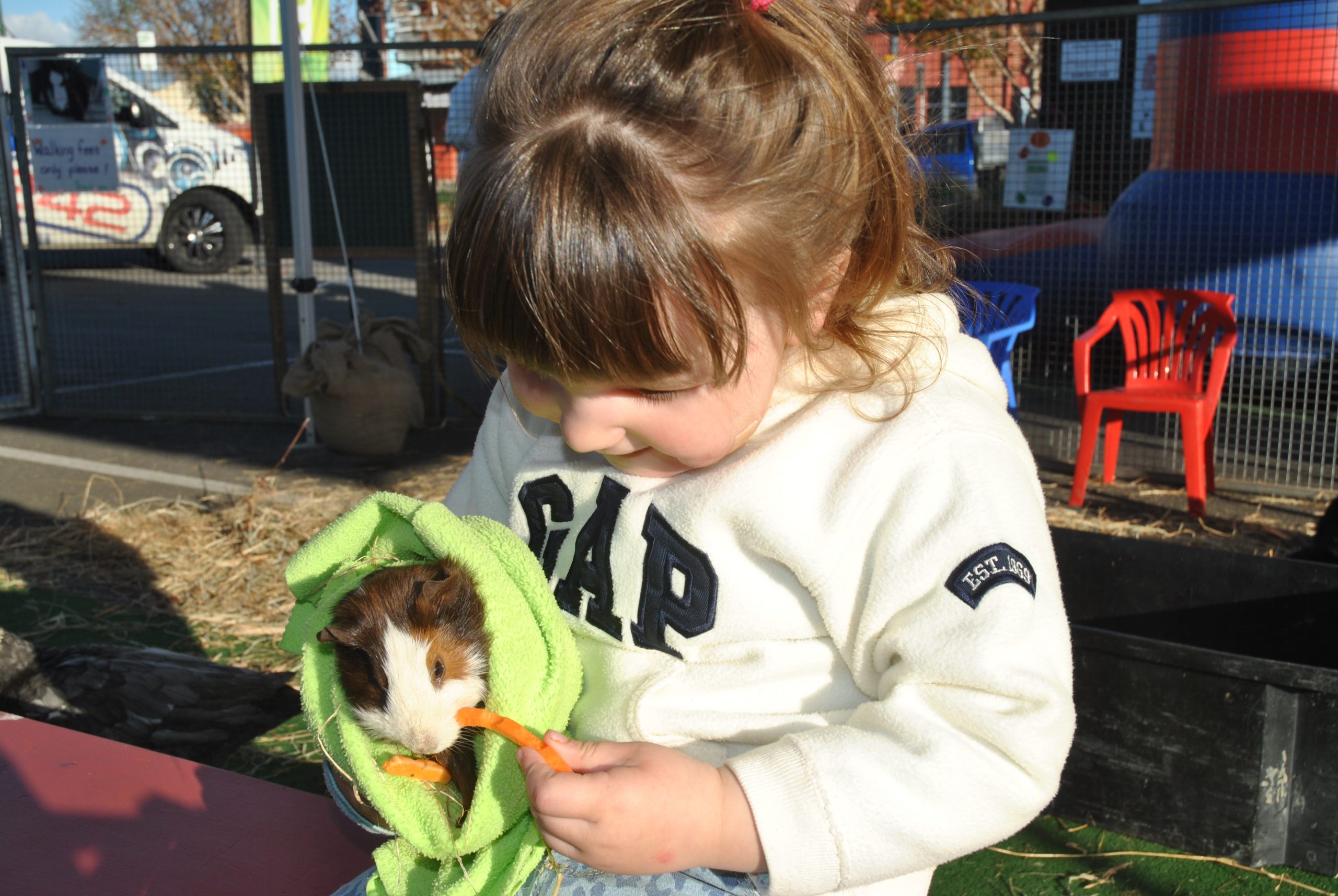 The Latrobe Valley community joined for an evening of fun, to say thank you to those who supported them during the recent fires at Latrobe City Council’s Morwell car park on Friday.

The Latrobe Says Thanks event included a variety of activities, a petting zoo, Australian animals, stalls, food and drink and entertainment from Koko the Clown.

Representatives from Country Fire Authority, State Emergency Services, Ambulance Victoria, Red Cross, St John’s Ambulance, Department of Health, Victoria Police and other organisations attended, in recognition of the many organisations which helped out during the fires.

Traralgon senior station officer Glenn Ravenhall said it was important to interact with the community and he was enjoying doing so.

Fellow firefighter James Knaggs said a couple who lived on Latrobe Road had spoken to him, hoping to identify the tanker that protected their property and thank the crew. While families made their way around stalls and activities at the car park, about 100 skate-lovers, mainly teenagers and children made the most of the lit-up Morwell Skate Park.

Latrobe City fire recovery manager Jodie Pitkin said by illuminating the skate park, where skating and riding was usually prohibited after sunset, and providing music, the organisers sought to bring all demographics into the town.

“Having a focused activity in the skate park is about providing an opportunity to really encourage the youth to come into the town and be part of a community event that has a focus on giving the community an opportunity to say thank you to people,” Ms Pitkin said.

She said the event was also a chance for council’s recovery team to chat to residents about how recovery efforts were helping them and what might support them best in the future.

“(It is) a really important and easy way to talk to people about what’s important to them in a relaxed and family-friendly, chilled-out environment,” Ms Pitkin said.