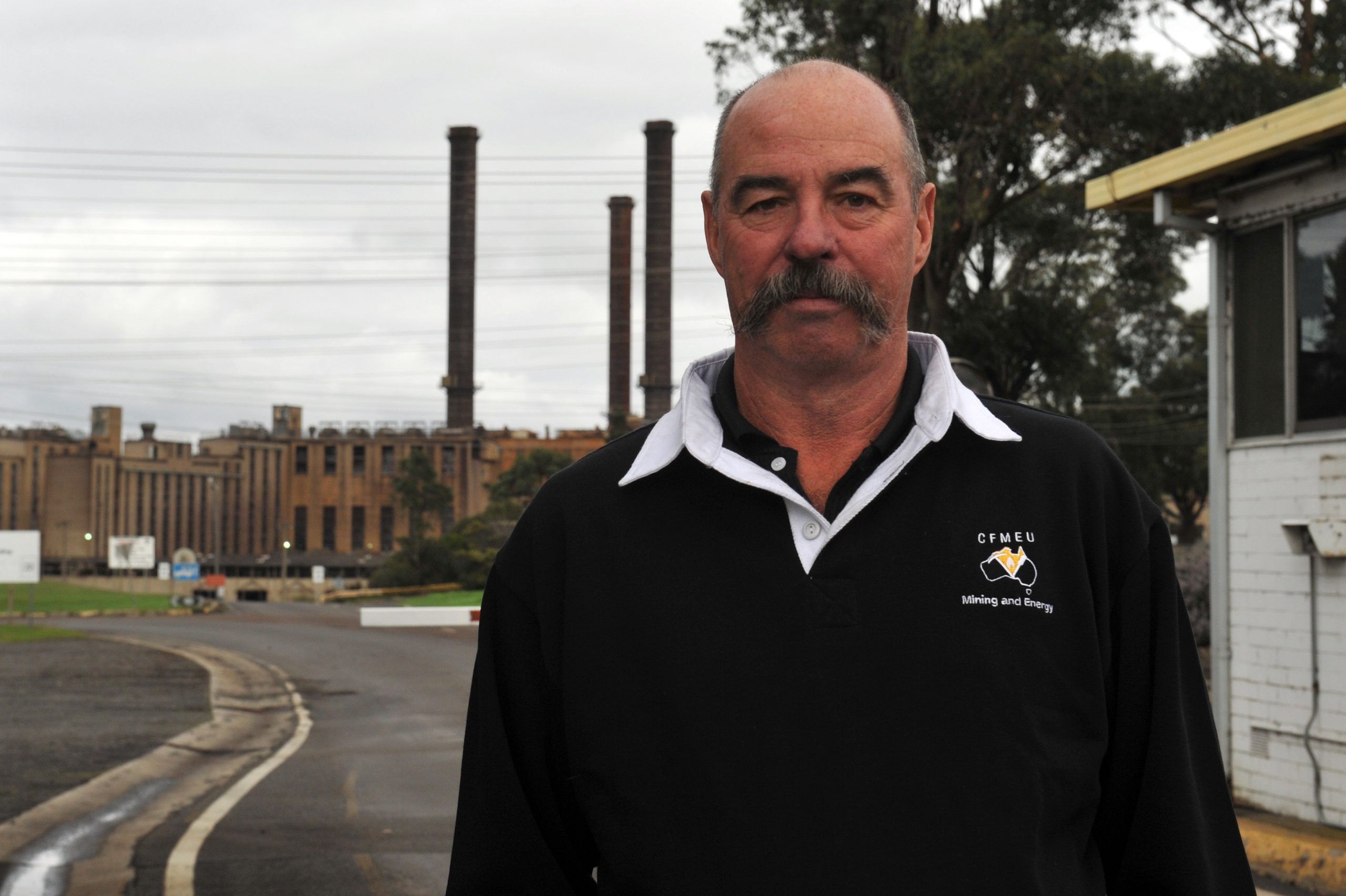 Morwell briquette factory operator Mecrus has been criticised for using its workers as “pawns” in a contractual dispute which erupted at the plant last week.

It emerged on Wednesday Mecrus was planning to begin standing down workers that evening, claiming it had been given no further briquette production orders from factory owner HRL.

By Wednesday afternoon the Construction, Forestry, Mining and Energy Union had intervened, filing a ‘notice of dispute’ actioning an enterprise agreement clause designed to prevent stand-downs during workplace disputes.

The planned first stage of stand-downs, due to begin that evening at 7pm, was subsequently averted.

However, Mecrus managing director Barry Richards denied the CFMEU notice had shifted the company, stating workers were “extremely supportive” during the contractual stand off, some of which resolved to take leave, while others were placed in other parts of the business.

“None of our employees have lost any money; they have understood the situation, and some of them have elected to take leave, while we have found alternate duties for the others; no one has been formally stood down,” Mr Richards said on Friday.

The threat of stand-down came after Mr Richards revealed Mecrus had exhausted its annual production quota, which had not been revised by HRL since the 30 May sales forecast deadline.

While HRL remained tight lipped on Wednesday, the following day a spokesperson for Industrial Energy, an arm of HRL which manages briquette distribution and sales, said the company had written to Mecrus requesting production to recommence.

While Mr Richards said on Friday afternoon the production quota was yet to be updated, he had been given an indication from HRL there was a “reasonable level of volumes that we are meant to be producing”.

Despite numerous requests, HRL did not respond to requests for further comment on Friday.

CFMEU organiser Duncan MacGregor accused the companies of playing a game of “brinkmanship” – the art of pushing dangerous events to the verge of disaster to further one’s own position.

“It’s unfortunate that workers in a briquette factory have been used as tools to negotiate further contracts,” Mr MacGregor said.

Earlier in the week Mr MacGregor had criticised the communication breakdown between the companies in the lead up to stand-off.

However Mr Richard pointed blame at HRL for the communication breakdown.

“We believe that HRL failed to communicate with us. Mecrus had no part in this,” Mr Richards said.

“We would never use our employees; because of our good relationship with the employees they’ve been extremely supportive.”