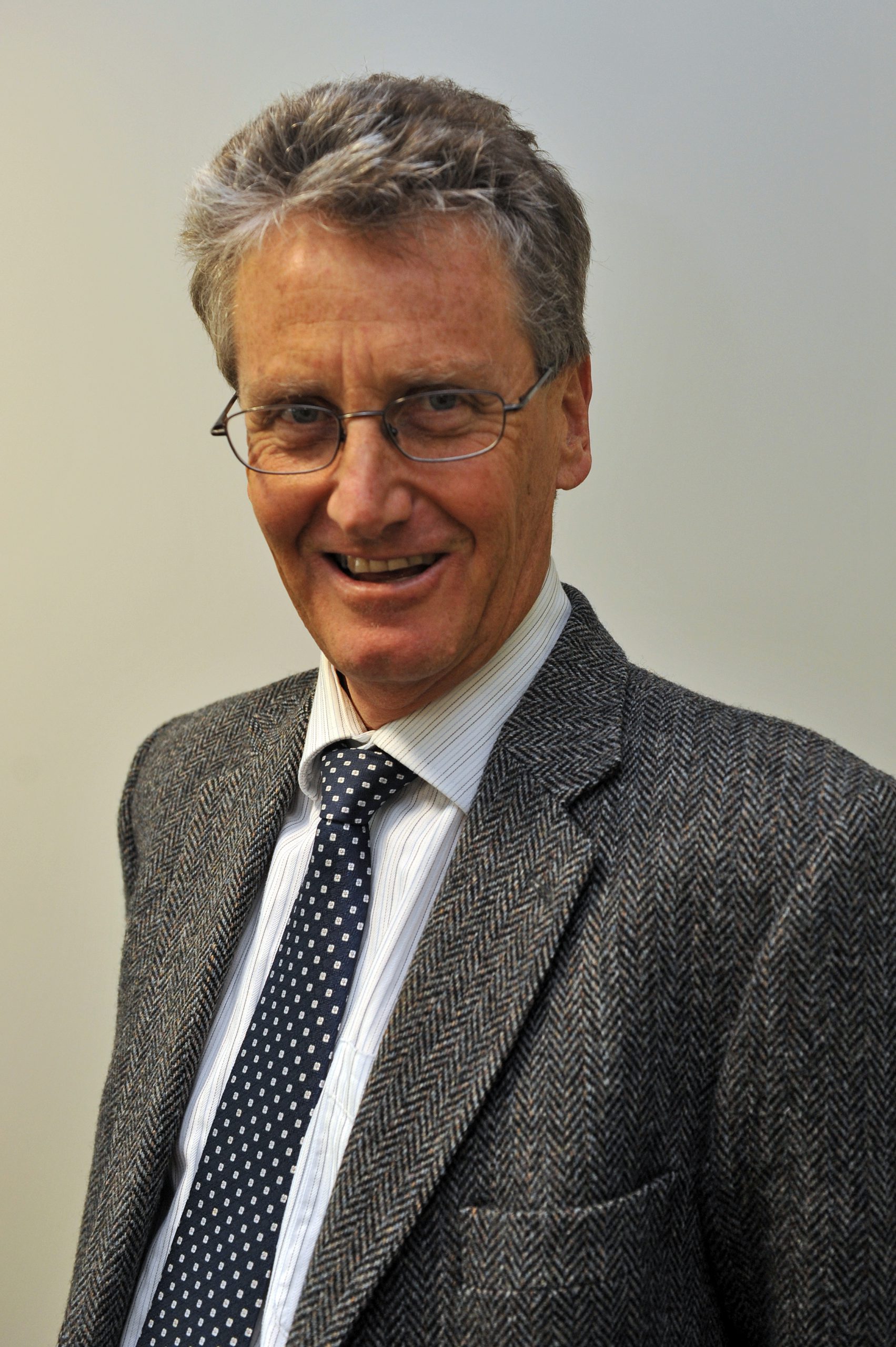 A Traralgon doctor has been recognised for his 20 year-long contribution to medicine with an Order of Australia Medal.

Dr John Scarlett, a haematologist and oncologist who travels across Gippsland providing services for cancer patients, said he was surprised to have received the honour, but very pleased.

“I don’t know who nominated me, I hope that it was a recognition of a lot of hard work over two decades in trying to develop and provide a medical speciality service in Gippsland,” Dr Scarlett said.

Based at the Gippsland Cancer Care Centre at Latrobe Regional Hospital, Dr Scarlett also travels weekly to Bairnsdale and Warragul hospitals and to Leongatha Hospital fortnightly.

“It’s been hard work and very long hours over the two decades I’ve been doing it, but I’ve got a strong sense of achievement from it and I think my patients in Gippsland are probably about the best patients anybody could ask for,” he said.

Dr Scarlett, who began his career at the old Traralgon hospital, said facilities had drastically improved over time, having gone from a makeshift office to the state of the art facilities at LRH.

“We’ve moved several times to the current facilities, which are quite extensive and sophisticated compared to where we started,” he said.

“We’ve got quite an impressive cancer centre and it’s been a big change for the better over the last two decades, looking back on it, it’s hard to imagine where we started from.”

Dr Scarlett said Gippsland and other regional centres should be proud of their lobbying efforts, which eventually brought radiology to Gippsland.

“Lobbying to get the radiology was a long process, but it was a team effort by many people in many regional centres and a lot of people who were working in Gippsland for a long time,” he said.

“It was a case put up by all the regions that eventually broke the idea that radiology had to be centred in inner Melbourne.”

“I’ve very much enjoyed and taken great satisfaction from the work I’ve done delivering haematology and oncology services in the past 20 years and I think the next 20 years will be very different,” Dr Scarlett said.

“It’s been a good life for 20 years and I’m thankful for the doctors in Gippsland for supporting me and the patients who have attended my clinics.”