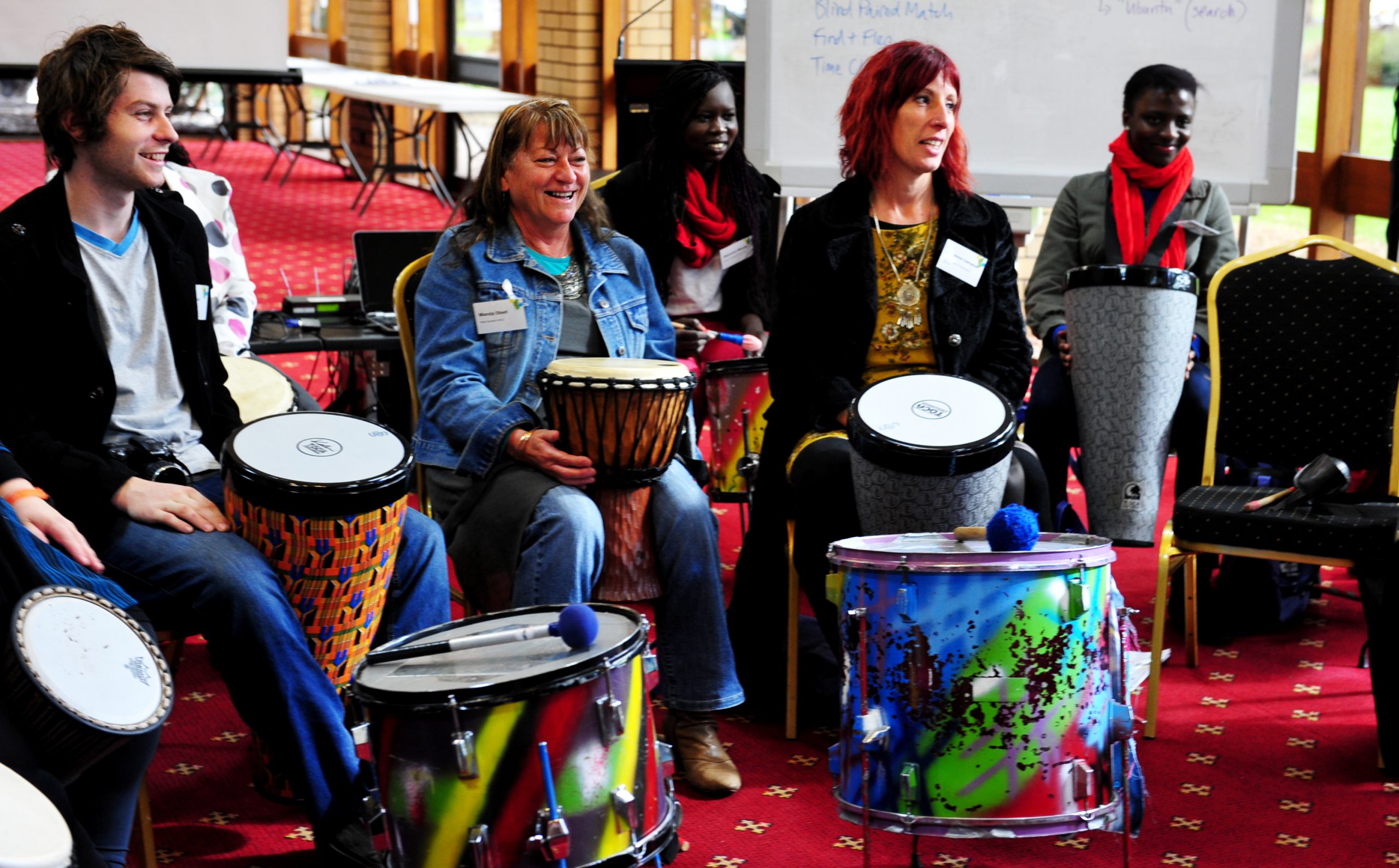 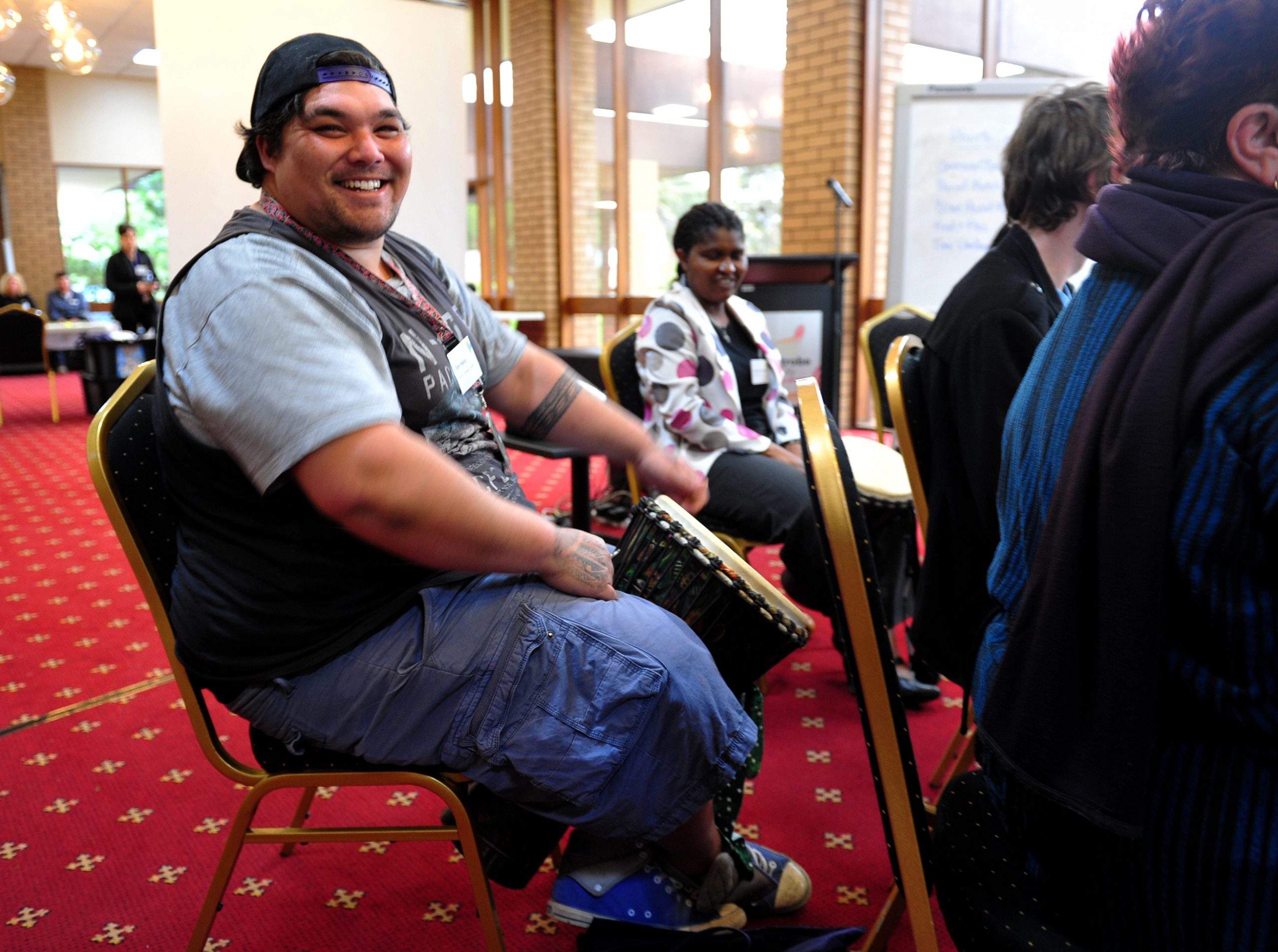 Youth support workers from across Victoria relished the opportunity to come together and inspire one another at Kernot Hall, Morwell on Thursday.

“We’re showcasing innovative and engaging programs that are from across Victoria that work with young people in ways that are outside the box,” Quantum Support Services Gippsland project manager Joanie Smith said.

“It’s not only effective in the work we do with young people, but workers feel good about coming to work because it can be really hard work.”

Ms Smith said one theme was engaging young refugees through education in sport.

“We’re exploring ways to break down barriers in a relaxed environment,” she said.

With varying themes throughout the day, Community Housing Ltd initial assessment planner Cassandra Celima said following the workshops she was empowered with a new knowledge of crystal methamphetamine, more commonly known as ice.

“I learnt about (Youth Support and Advocacy Service), a drug rehab service for youth, I didn’t know it existed so I now know I can refer youth there,” Ms Celima said.

Ms Celima said she often dealt with ice users who could not afford housing because of their habit.

She said on average ice cost about $100 a ‘point’ and Department of Human Services Newstart allowance was $500 a fortnight.

“That’s five points, on average they take three points a session, so that leaves them $200 for a fortnight,” Ms Celima said.

“They go up (to Melbourne) and get points for $80 a pop and come and sell it down here; so they become dealers as well but they don’t know they’re doing it because they need it to survive.”

Berry Street youth worker Shane Wilson said he enjoyed the day and it was a great opportunity to talk with young presenters who were doing inspiring things.

“I felt the day was great at bringing together agencies from the local area who are all sharing a passion for working with young people,” Mr Wilson said.

“The most rewarding thing was witnessing the enthusiasm and energy from everyone.

“I think agencies need to keep getting together with these kinds of conferences as it helps to build partnerships and show we are all working towards the same goals,” Mr Wilson said.

“I think future work in this sector will revolve around partnerships rather than competition.”