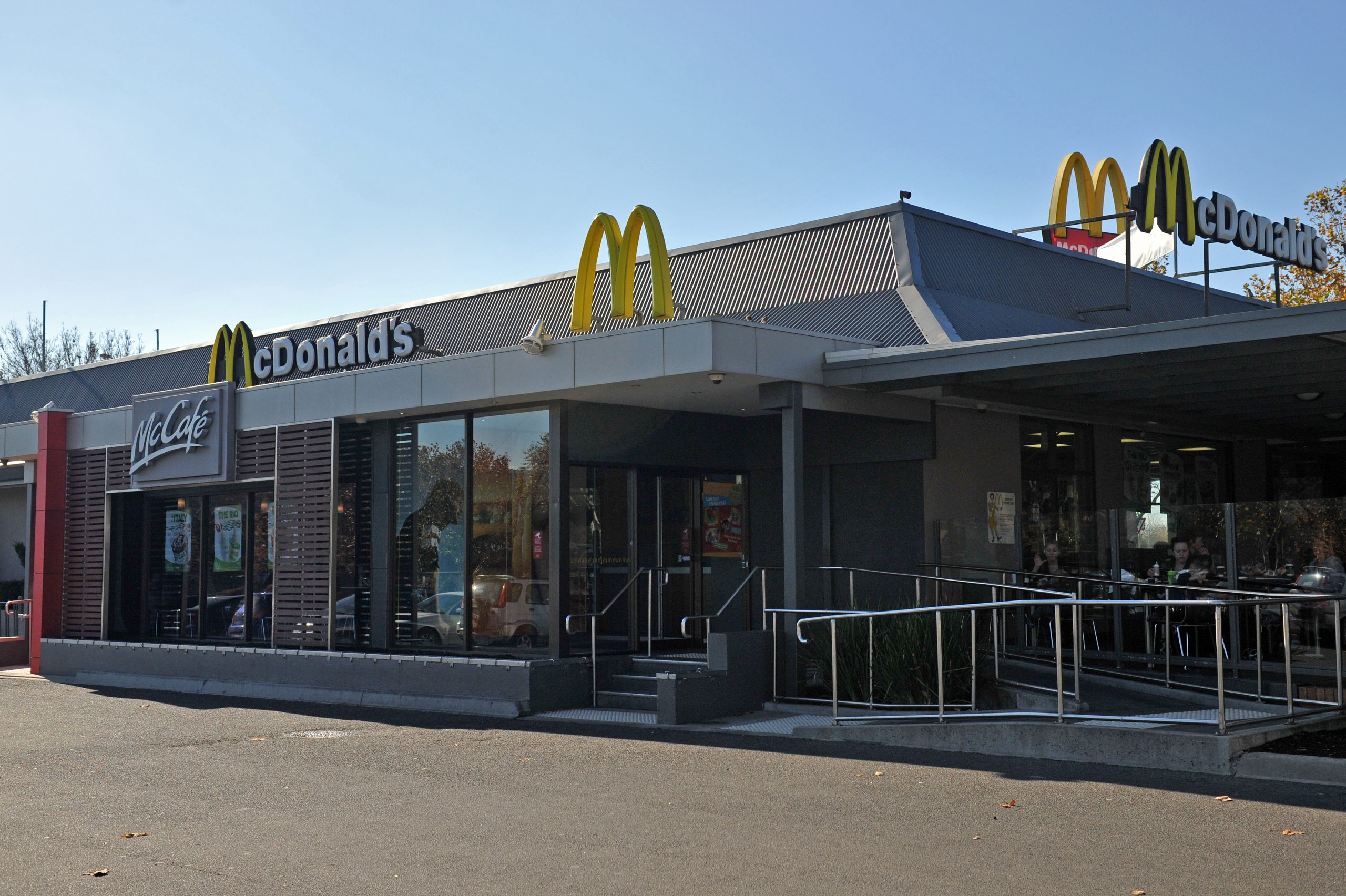 A Latrobe City councillor has argued a planning permit for a second McDonald’s restaurant in Traralgon was “no different to any other cafe or restaurant opening up”.

Councillor Dale Harriman made the comments prior to council approving the planning permit application at its ordinary meeting on Tuesday night.

The fast food chain is set to build a restaurant at the corner of Princes Highway and McNairn Road, just two kilometres away from the existing double arches near Stockland Plaza.

“I see it as no different to any other cafe or restaurant opening up, we have plenty in Traralgon, and no doubt we’ll have plenty more coming,” Cr Harriman said.

The councillor said the restaurant business would employ children, adults, attract people to the area and inject money into the community.

“Any other business could go in there and I don’t think we would have this amount of upheaval about it. I think a lot has got to do with the name of the company,” Cr Harriman said.

“The proposed use of the land meets requirements and I think that is what is important, not the association with the name.”

The council heard Latrobe Community Health Service made a last minute objection to the development on Friday.

In a letter to Latrobe City Council, the health service’s chief executive Ben Leigh said the planning proposal did not give reference to the potential negative health impacts an additional convenience restaurant would have in the region.

The objection pointed to the most recent population health survey that found 60.6 per cent of Valley residents are overweight or obese, a figure which is significantly higher than the Victorian average.

“Access to healthy foods is more difficult when areas have a low range of healthy and affordable foods available via food retail and food service outlets,” Mr Leigh said.

“McDonald’s provides meals that have predominantly high levels of fat, sugar and salt.”

Urbis town planning consultant and McDonald’s representative, Andrea Pagliaro said the company had worked extensively to change their menus to include healthy options such as McCafe menus, which include grilled chicken and salad.

“It’s no different from going to the pub, where you can get a garden salad or the option to get a parma or burger and fries,” Mr Pagliaro said.

“Ultimately it’s up to the individual and what they choose to eat when they go to a restaurant.”