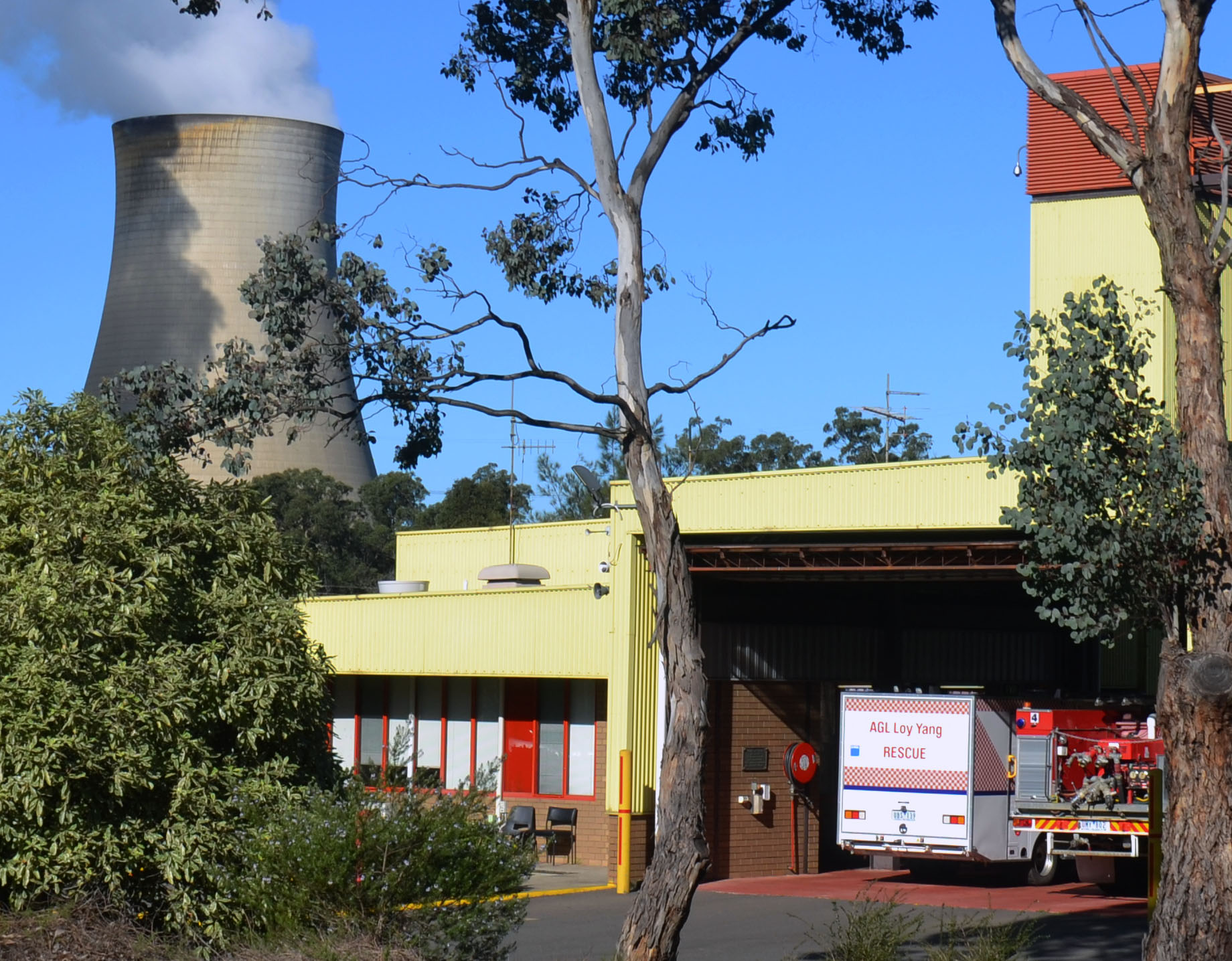 There are fears power station emergency officers with “decades” of crisis response experience will be sacked at Loy Yang, through the enforcement of an obscure piece of State Government medical legislation.

The Construction Forestry Mining and Energy Union is hoping to intervene in moves by AGL to replace five existing emergency service officers with nurses qualified to administer pain medicine to accident victims.

Current state poison regulations do not allow ESOs to administer pain killers, however, the regulation has never been enforced at the mine until now.

“ESOs have administered pain killers for decades but suddenly AGL at Loy Yang have decided that this is a problem,” CFMEU Victorian mining and energy president Luke van der Meulen said.

“These are people that have worked in hospitals or clinics, who are now going to be expected to abseil into bunkers, fight fires, and put themselves in a whole range of hazardous situations,” Mr van der Meulen said.

“This is a whole other qualification and there’s no way the short training courses they are putting them through will prepare them for it.”

He said the move could see existing ESOs, with 20 to 30 years’ experience sacked, which would “dramatically” impact the safety of the workforce.

“Power companies are hiding behind what appears to be an error in State Government regulations to justify sacking and cost cuttings,” Mr van der Meulen said.

He called for the State Government to intervene, citing similar regulatory oversights made during the introduction of New South Wales and Tasmanian poison regulations, which he said were later corrected.

“The Victorian regulations give authority to administer pain killers to a wide range of people, many with less training and experience than Latrobe Valley ESOs, the list includes yacht captains, ski patrollers and first aiders at football games.”

A spokesman for Health Minister David Davis said while the CFMEU had written to the Department of Health, a position on the matter was yet to be formed. MSS Security did not respond to multiple phone calls from The Express.

An AGL spokesperson said while they could not comment on how MSS managed and recruited their employees, the changes would “improve the clinical and emergency response capability on site” and ensure compliance with Victorian legislation

The spokesperson said the “advanced” ESOs were expected to roll out “in the near future”.