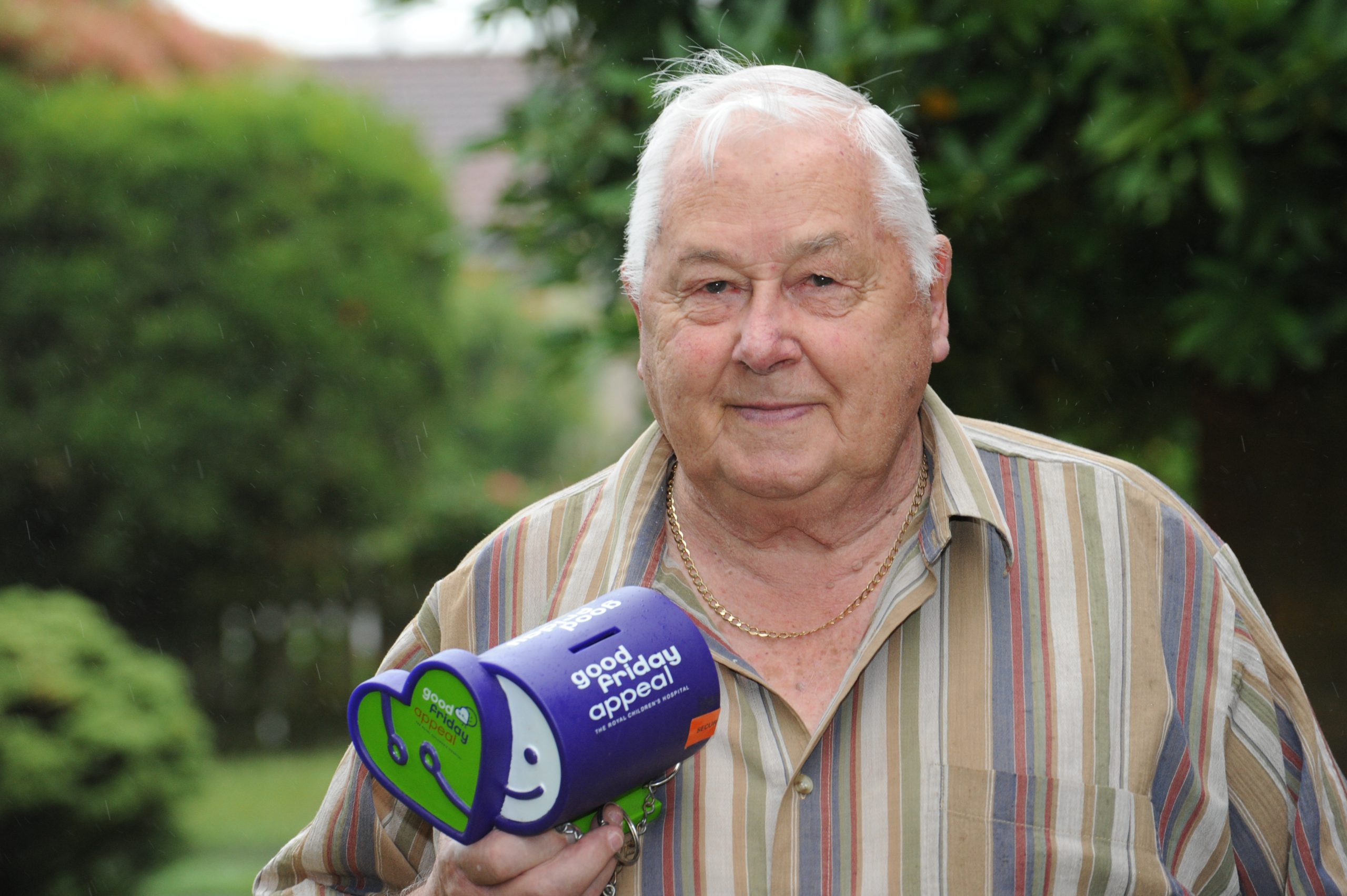 Mr Benjamin contributed $88,788 to the appeal this year, after 35 years of fundraising as the Moe district manager.

Mr Benjamin has been awarded both an Order of Australia Medal and the inaugural Dame Elizabeth Murdoch Award, in recognition of his commitment to the Royal Children’s Hospital.