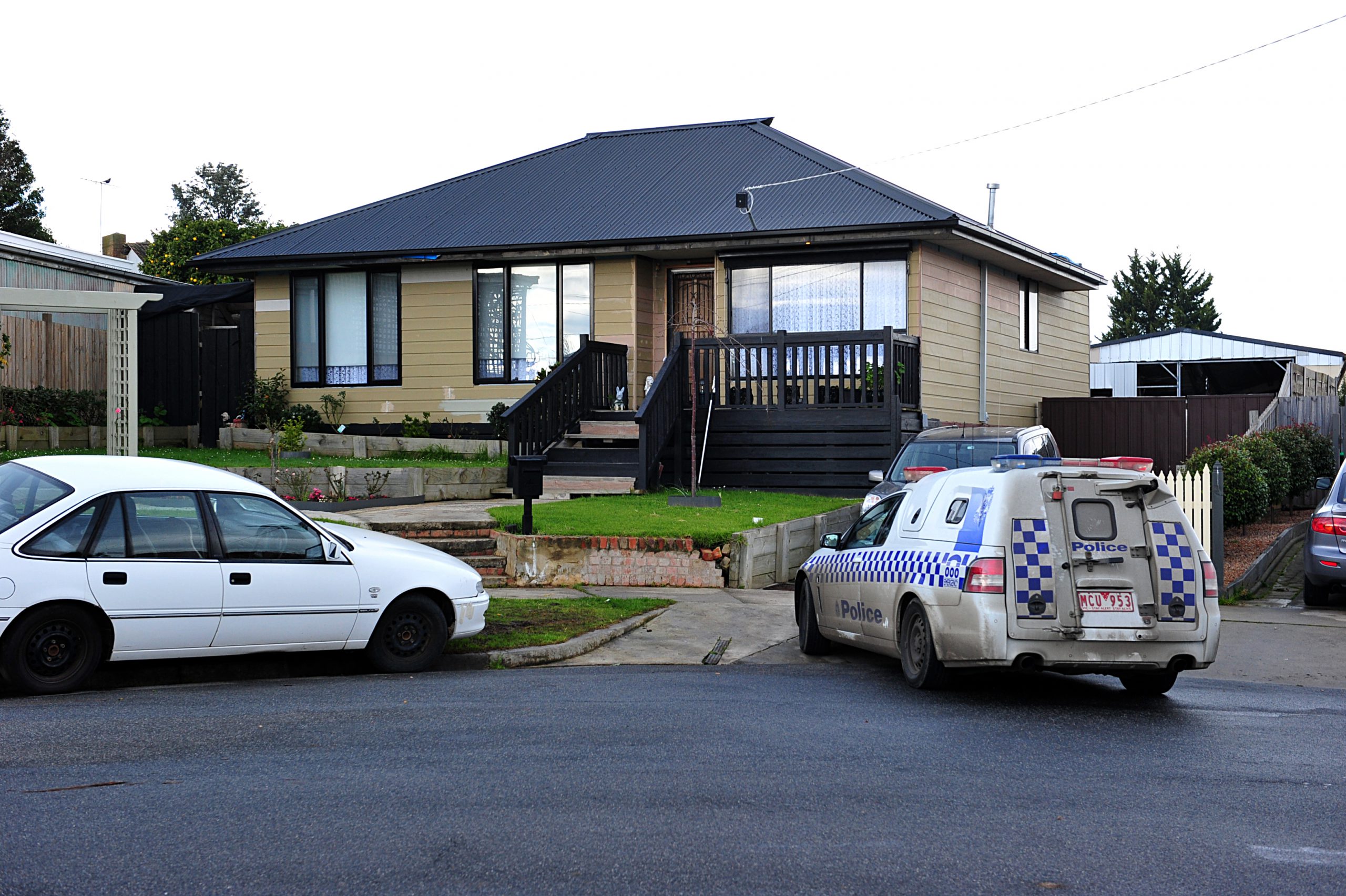 THE cause of an explosion that sent a shockwave through eastern Traralgon is still unknown to police and the Country Fire Authority.

Latrobe Criminal Investigation Unit and the Traralgon Fire Brigade are investigating an explosion in a metal shed adjoining a home in Hyland Street at about 5.30pm on Tuesday.

CIU Sergeant Mark Britton said CFA investigators and Melbourne police forensic chemists were attempting to establish the cause of the blast yesterday afternoon.

Sgt Britton said the occupants were home at the time of the explosion, but not in the shed, avoiding injury.

“The entire neighbourhood was aware, it broke windows in the adjoining house and a shockwave from the explosion,” Sgt Britton said.

“I’m aware of one other (neighbouring) home where windows broke.”

Sgt Britton said police needed to wait for the opinion of forensic chemists, but the explosion was likely to be accidental.

“The noise of the explosion brought people out of their homes within a two to three block radius,” Mr Parker said.

Mr Parker said the explosion started small fires in the shed, but were quickly extinguished by the CFA crew and the area had been air monitored to ensure there were no flammable gases.

He said power had also been isolated to the Hyland property to make the home safe.

“Preliminary investigations at the time for the cause of the explosion couldn’t be determined and police were there overnight to quarter off the area to stop people coming in,” Mr Parker said.

Mr Parker said police and CFA hoped to establish the cause of the blast yesterday afternoon.