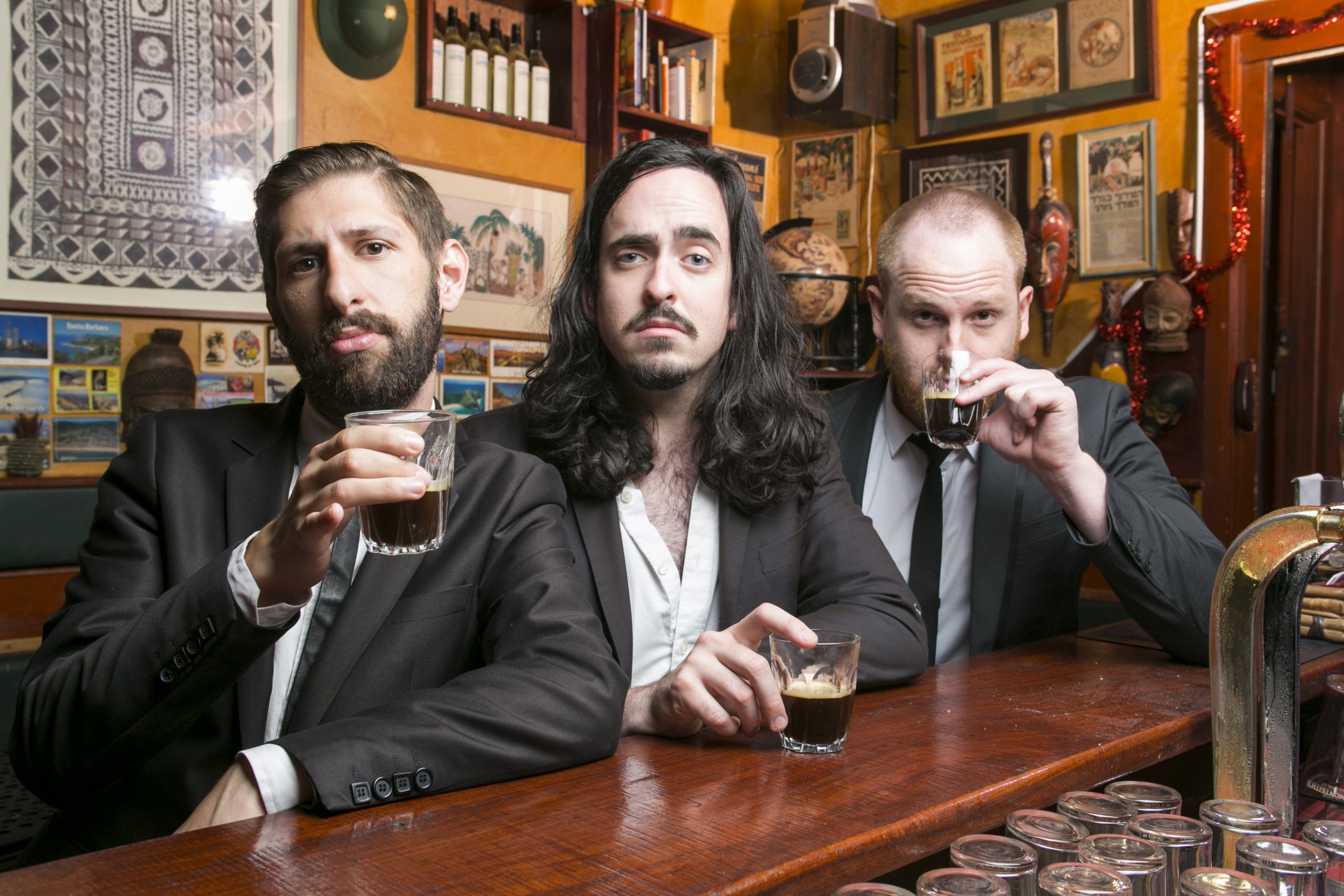 IT was the love of performing in the Latrobe Valley eisteddfod scene which eventually led comedian Zachary Ruane to take to the stage at the Edinburgh Fringe Festival.

Mr Ruane, who attributed much of his success to the local amateur theatre scene, said the festival was a “childhood dream”.

“Gippsland has a great theatre scene, and was where I developed the passion,” he said.

“The audience is a big thing for me and why I love comedy. With comedy you get that instant reaction, you give something and they either laugh or they don’t.

“It doesn’t matter how bad a mood you’re in, as soon as you step up, you’re there to entertain and help them forget about their problems.”

The 24 year-old comedian said he did not first intend to become a comedian and was still “petrified” of stand-up comedy.

Mr Ruane’s original goal was to become a serious actor, but always ended up playing the funny roles in shows.

“If I didn’t get the funny part, I made it funny anyway. I realised what I always wanted out of an audience was laughter,” he said.

While studying acting at the Ballarat Arts Academy – an offshoot of Ballarat University, now Federation University – he met his future Aunty Donna crew.

In addition to their comedy shows, the trio-act has also had success on Youtube with slapstick, sometimes slightly vulgar clips, such as ‘Found out I’m Gay’.

Mr Ruane said while sketch comedy, made famous 30 years ago on TV shows Saturday Night Live and Monty Python, was about shorts or vignettes of characters, Aunty Donna was about giving ‘sketch’ a modern spin.

Mr Ruane said he was crossing his fingers the Brits, known to love dry and darker comedy, would “get” their show.

“I really never thought I’d get there. It’s scary and exciting, now I just need to pack,” he said.