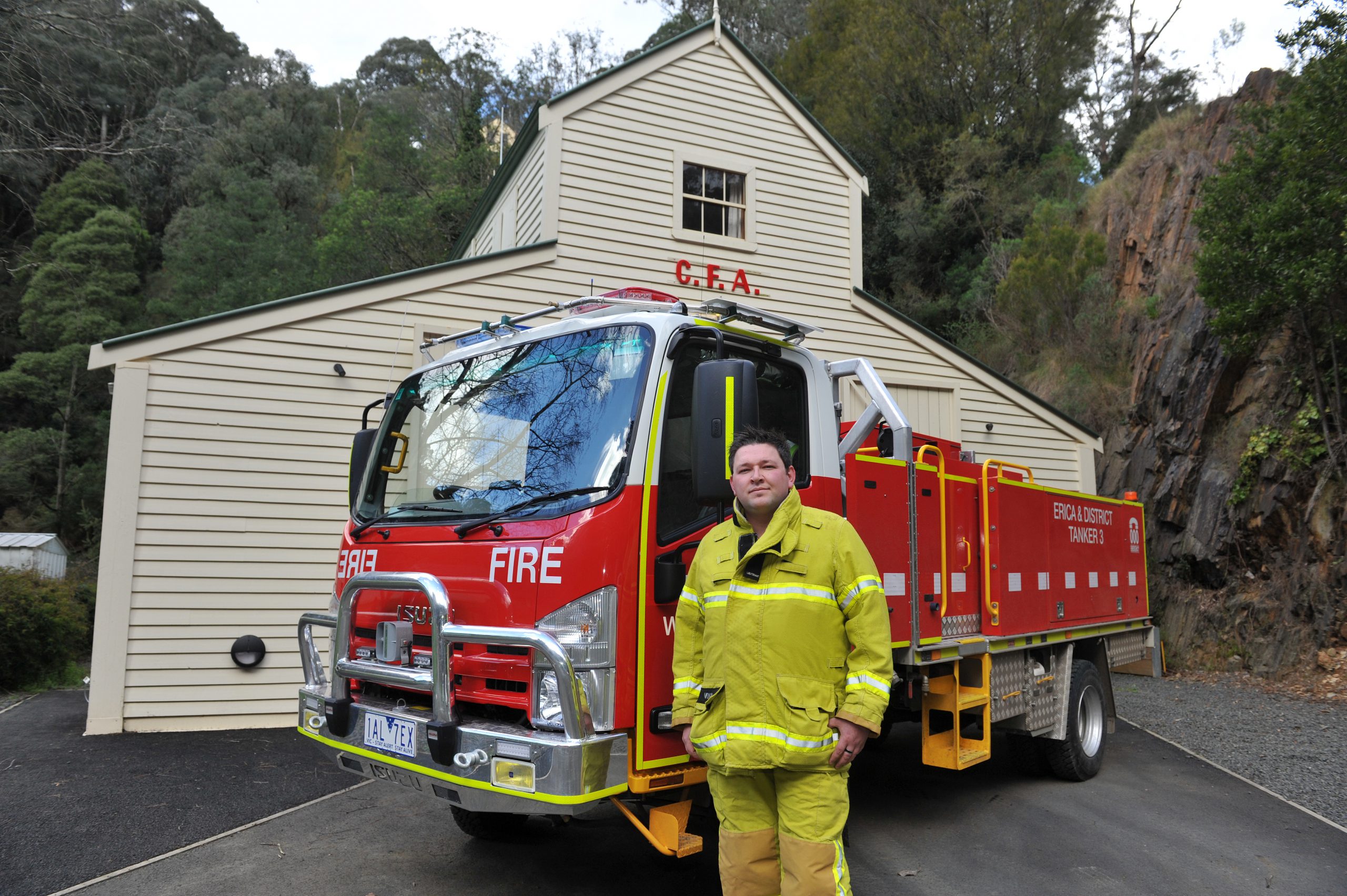 The rainbow colours of the equal rights movement has seen some notable enhancements of late.

Next February, under the leadership of Walhalla identity and CFA volunteer Russell Wright, the Country Fire Authority will add its trade-mark firefighter ‘red’ to the colourful event.

“I believe strongly in gay rights and the LGBTI movement and being a gay firefighter, so I sort of took it upon myself to lead the charge, which I’m very happy to do,” Mr Wright said.

“There had been open discussion on gay (online) forums about the lack of a dedicated social networking site… since its launch we’ve been overwhelmed by the amount of support we got within CFA,” Mr Wright said.

“I’ve spoken to some gay members joining up who have had small apprehensions, feeling it’s probably not an environment for them, but the CFA is not the really blokey environment as some people might think.

“Here we’ve got lots of ladies involved and people from all backgrounds and walks of life. Our LGBTI members are just another component of that diversity.”

Mr Wright views his experience as an openly gay volunteer in the CFA as a “large positive” since joining the Erica and District brigade in 2009.

“When I joined there was only one or two that probably thought ‘oh god, here we go’ … there was probably a bit of a notion that ‘he wouldn’t want to break a nail and leave’,” Mr Wright said.

“But other than that, I haven’t had any discrimination, in fact it’s been the complete opposite – I’ve had some great support and made some great friendships here, some of my best friends are straight firefighters.

“I’m not saying that’s going to be everyone’s story in the CFA, but my personal experience has been great.”

Mr Potter acknowledged the significance of CFA’s participation in the upcoming event.

The 20th annual Gay and Lesbian Pride March will be held on 1 February 2015.