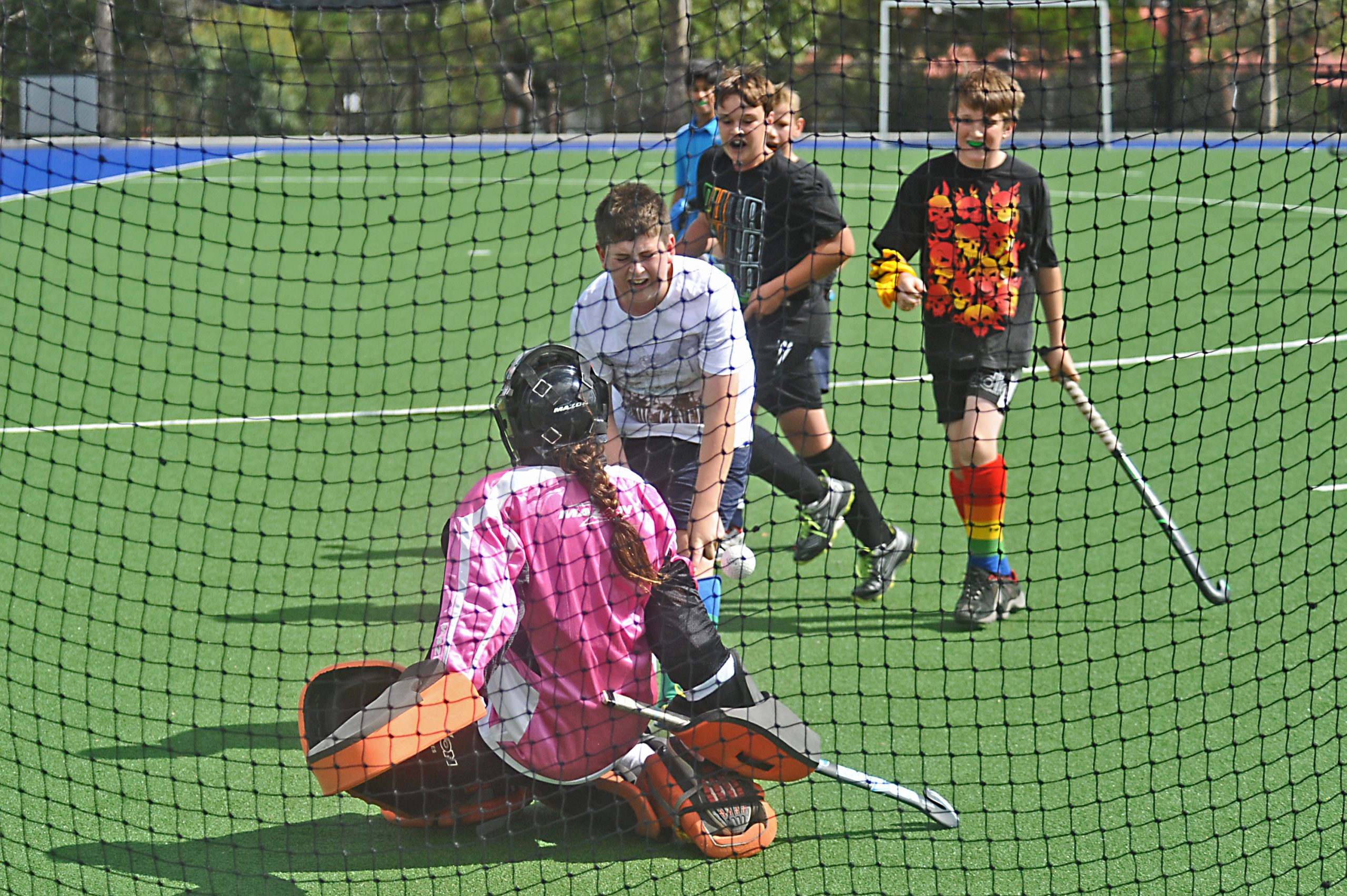 Pressure is mounting on Latrobe City Council to secure funding for a sports pavilion at Churchill’s synthetic sports pitch.

On Tuesday Latrobe Valley Hockey Association and Federation University representatives briefed Churchill residents and members of the Churchill and District Community Association about future concept plans and the pitch’s lack of facilities.

Latrobe City Council has committed and completed $50,000 consulting plans to construct the estimated $1.1 million pavilion, including two change rooms, storage, a canteen facility and office space, but funding for construction has yet to be secured.

LVHA spokeswoman Linda Reid said the pitch was a regional facility, but a lack of change rooms, which had forced players to change in cars and the nearby bus shelter, was holding it back.

“Latrobe City Council made a commitment to build a pavilion and prioritise it for funding opportunities, but that hasn’t happened,” Ms Reid said.

“We wanted to give the Churchill community an update on what’s happening, why they’ve got this fantastic regional sports facility, with no (amenities), despite commitment from Latrobe City to deliver.”

Ms Reid said the association was not asking for an upgrade, just basic facilities.

“We have 180 players on a Saturday and Sunday. Students at Federation University use it as well; it’s not only used by club matches,” Ms Reid said.

“We had the under eight championship there and had no shelter for them, with people coming from Orbost, Inverloch, Sale and Maffra.”

Mr Scarlett said from the university’s point of view the project “wasn’t urgent”, but hoped to use the pavilion as an instruction space for a sports science program offered in 2016.

He said the university had also promised to commit $200,000 to the $1.1 million estimated project.

“For us, that’s an important deadline and we could probably get by without it, but the hockey association uses it every weekend,” he said.

“To fully realise the potential as a regional facility, what it’s designed for, the council are aware and Hockey Victoria are aware that to be one of the regional facilities you can’t do that without change rooms.”

Latrobe City Council infrastructure development acting manager Luke McGrath said the pavilion’s detailed design had been completed and the next step would be to attract external funding to build the project.

“The plans are at a stage where funding can be sought,” Mr McGrath said.

He said he could not make any predictions about the future decisions of council, but it took on board requests from many different groups and had to balance competing priorities.