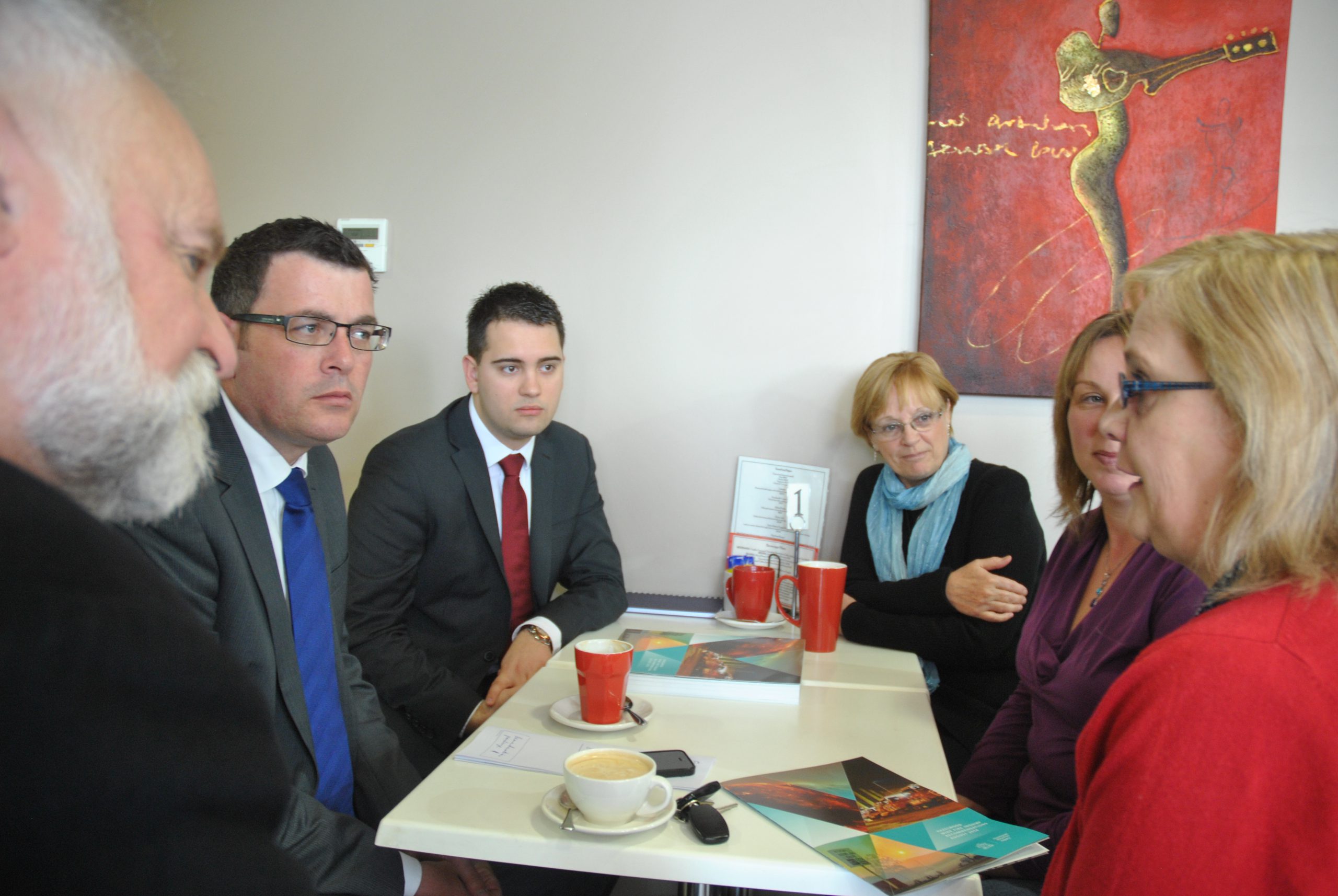 The regulatory gaps which existed between government authorities in the lead up to the Hazelwood mine fire “must be confronted” if similar incidents are to be avoided in future, the Mine Fire Inquiry has warned.

Declaring the fire was a “foreseeable risk” which slipped through the cracks between agencies, particularly the State Government’s mining department and the Victorian Workcover Authority, the Inquiry Board expressed concern at a range of regulatory oversights in its final report.

“The Hazelwood mine fire has demonstrated that there are consequences of real import where the approach to regulation is overly passive,” the Board found.

The Inquiry also found the authorities adopted a “narrow reading of the statutory regimes underlying their respective areas of responsibility”, while noting the confusion was fostered through the evolution of a “complex” regulatory regime over time.

The Board underlined a key moment in which regulatory responsibility shifted in 2008, when responsibility for occupational health and safety in Victorian mines changed hands from the (formerly known as) Department of Primary Industries to VWA.

“Contrary to arrangement between the mining regulator and VWA, which contemplated collaboration and consultation on area of overlapping responsibility such as public safety risks, the agencies operated in silos,” the Board found.

The Inquiry’s comments have echoed widespread criticism made against the government’s role in regulating the fire preparedness and safety of Latrobe Valley’s brown coal open cuts, and sparked a blame game between the State Government and Labor opposition. In welcoming the report and the Inquiry’s 12 recommendations directed at government, Energy and Mining Minister Russell Northe described the findings as a “big wake up call for all concerned”.

“Of course it’s regrettable what occurred, but everyone had responsibilities in this complex situation and everyone did their best in these difficult circumstances,” Mr Northe said.

“But with respect to GDF SUEZ, they have obviously come under significant criticism from the Board of Inquiry, they have accepted that as a private company and workplace they have a responsibility to provide a safe workplace.”

Mr Northe said as the Energy Minister and as the Member for Morwell he would ensure the government would “not sway” from the implementation of the recommendations, which would be adopted “as soon as practically possible”.

“It’s about making sure both agencies have better resources and expertise available to them in mines, we accept that kind of criticism.”

While opposition leader Daniel Andrews acknowledged some regulatory measures criticised by the board were implemented under a former Labor State Government, he said the public would not forgive the government for its response to the mine fire.

“While it’s important to acknowledge the improvements to the framework which need to be made, the fact the government provided confusing advice to the community, the sheer lack of firefighting assets dedicated to that fire fight, none of that had anything to do with regulations,” Mr Andrews said.

“Basically this report shows the people of Morwell were abandoned from start to finish by (the State Government) it’s not good enough for them to simply accept the recommendations, they need to accept responsibility and say sorry.”

In response, Mr Northe expressed disappointment that Mr Andrews was still choosing to “play politics” with what was a major public emergency.

“I have never sought to play politics with any public emergency, so it is disappointing the opposition leader would go down this path,” Mr Northe said.

“Mr Andrews should work with government and the community in adopting the recommendations and not play politics.”

Mr Andrews said the Labor opposition would also adopt the Inquiry’s recommendations if elected to power in the November state election.

Meanwhile a VWA spokesperson said it accepted the recommendations in the report and had already begun working closely with the Department of State Development, Business and Innovation to improve collaboration “particularly in relation to how mine operators manage their fire risks”.

“Later this month the VWA will conduct its annual verification inspection at Hazelwood with a particular focus on prevention, mitigation and control of fires in the mine,” the spokesperson said.

“It is also recruiting specialists to increase its capacity to assess, verify and monitor safety management systems and fire risk mitigation at open cut coal mines.”

The Inquiry board had also expressed concern expertise and knowledge relevant to assessing fire risk at the Hazelwood mine was potentially lost during the responsibility transition in 2008.