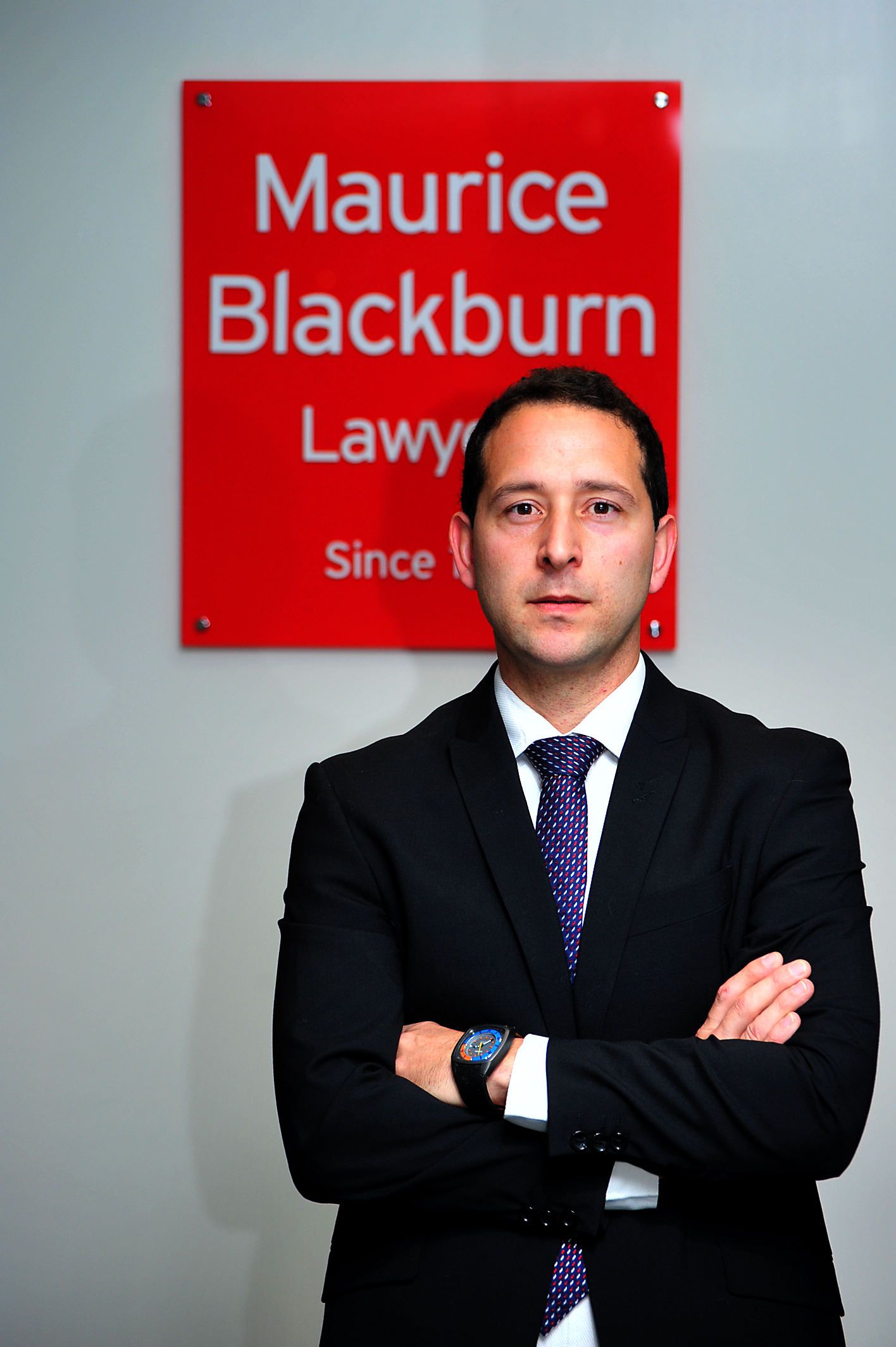 A PRELIMINARY reading of the Hazelwood Mine Fire Inquiry report suggests GDF SUEZ could be liable to pay for compensation damages, according to the law firm probing the possibility of a class action.

Maurice and Blackburn principal lawyer Gino Andrieri said while further investigation was required to examine the implications of the Inquiry’s findings, he said the report “raised some serious questions”.

“My reading of the Inquiry report is that it’s arguable they were meeting their minimum (regulatory) requirements, but for our purposes meeting the minimum requirement doesn’t mean they’ve actually satisfied their legal duty of care in the context of a class action,” Mr Andrieri said.

In its executive summary the Inquiry Board found a “reliance on the minimum requirements under GDF SUEZ’s fire management policies meant that there was no preventive measure in place to protect the worked out areas from ember attack”.

The Board also found all of the factors contributing to the ignitions and spread of the fire in the Hazelwood open cut mine were “foreseeable”, however this assertion was rejected by a GDF SUEZ spokesperson on Wednesday.

Mr Andrieri said while the State Government’s regulatory oversight had also been called into question by the report, he said the findings indicated GDF SUEZ’s appeared to have a higher degree of culpability.

“That’s not to say the State Government may not form part of any class action, if or when we make a firm decision to proceed the potential for government culpability will definitely be looked at,” Mr Andrieri said.

“GDF SUEZ had the greater control at the time the initial fires broke – it was in that very important time period in the piece that the Inquiry suggested there were a number of steps available to them that arguably could’ve prevented the mine blaze.

“But we still have a long way to go before translating our preliminary view to a firm recommendation of launching the class action; this is a large complex matter and we don’t enter these sorts of cases without extensive investigation.”

Mr Andrieri said about 50 individuals and businesses which suffered losses and damages as a result of the fire had already registered to provide details to the class action investigation, and called on more impacted individuals to register.

“We are still assessing in detail what have been the actual losses suffered by the community, and that’s where we do need more help from community to help us quantify them,” he said.

Acknowledging the legal fight on the firm’s hands were it to proceed with legal proceedings against GDF SUEZ, and potentially the State Government, Mr Andrieri said Maurice Blackburn were “national leaders” in engaging in complex class actions.

He said while there was no clear precedent set in the context of the particulars of the Hazelwood blaze, he said there was a range of legislation and general common law principals that could be invoked in a class action.

Maurice Blackburn led the 17-month class action against SPAusNet over the Black Saturday fire that ravaged King Lake and recently settled with a $494 million payout.