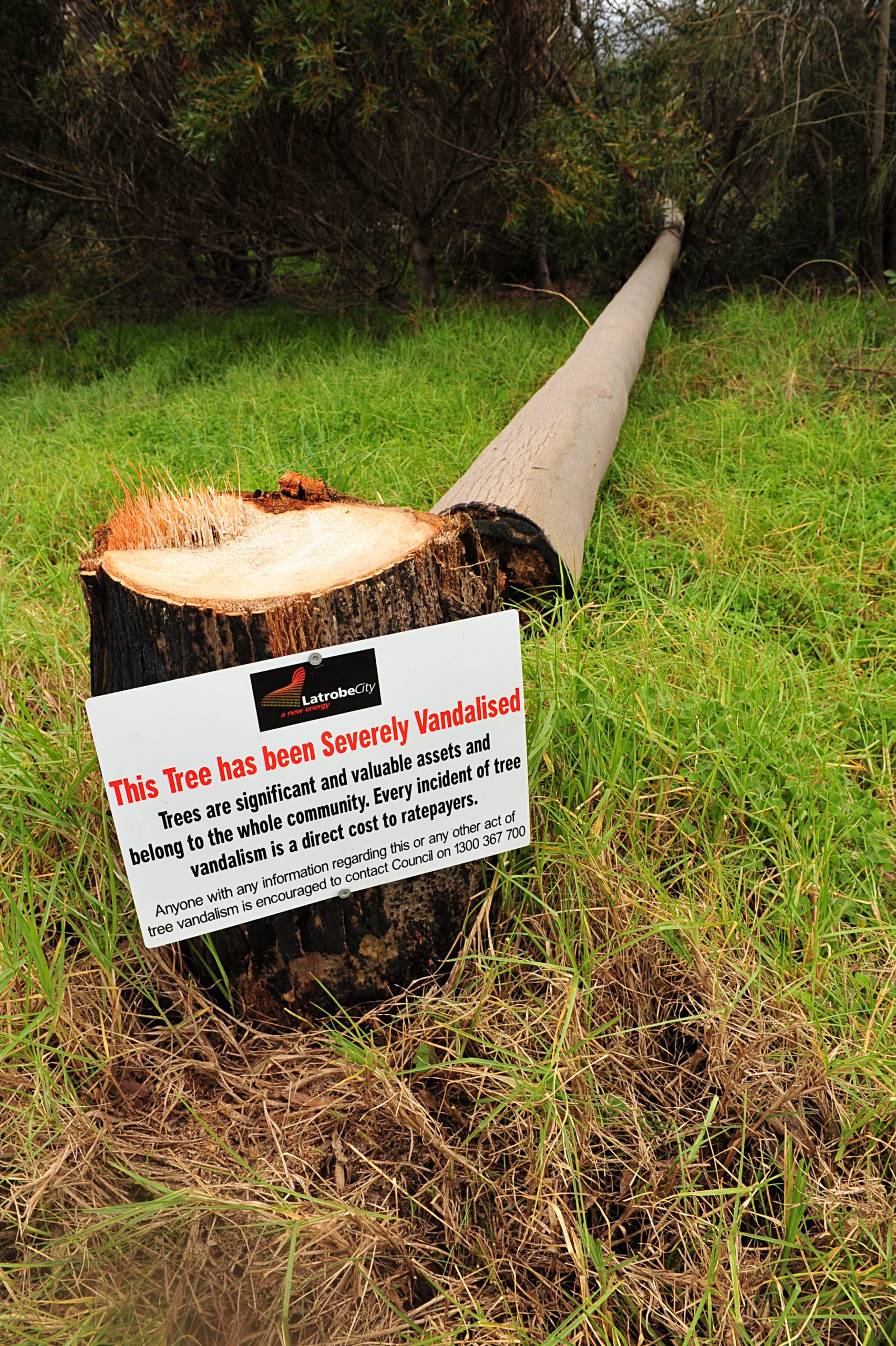 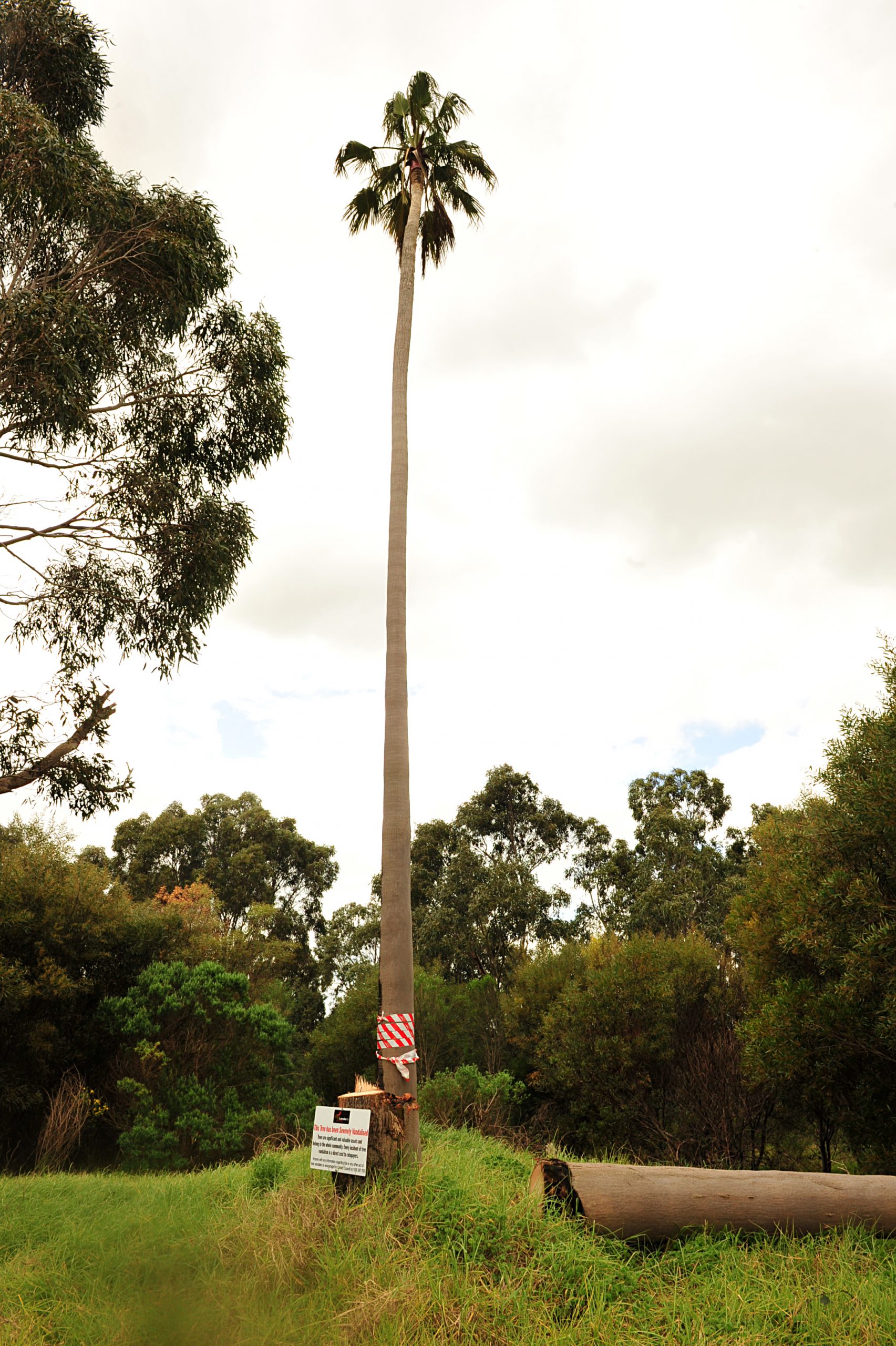 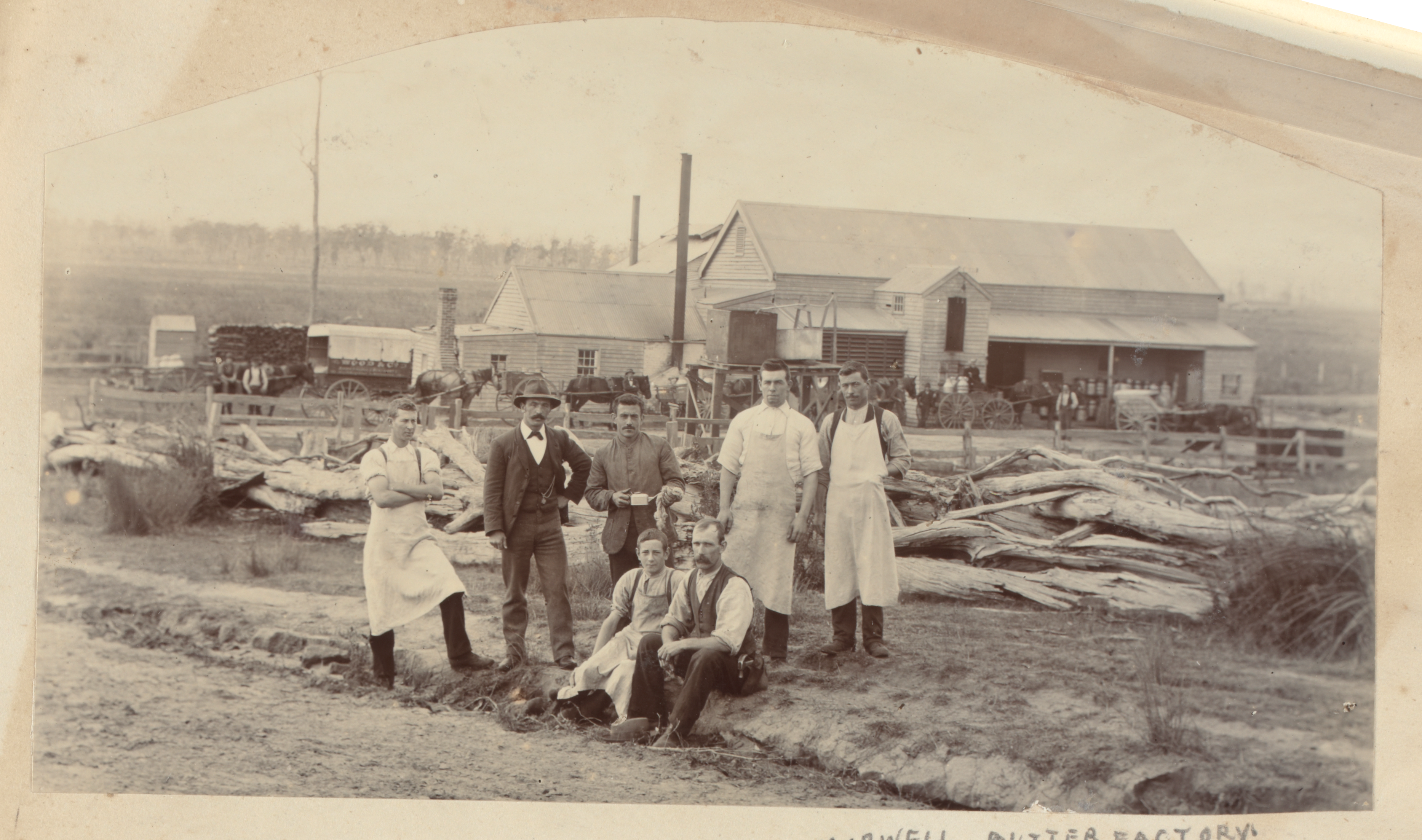 Police are investigating a vandalism attack on one of Commercial Road, Morwell’s two iconic palm trees.

The palm tree, which was believed to be about 100 years old, was cut down over the weekend of 6 and 7 September to the dismay of Morwell Historical Society and Latrobe City Council.

Morwell Historical Society’s Bruce McMaster said the two palms marked the gateway to the home of the Morwell Butter Factory manager, which burned down in the 1920s.

Mr McMaster said the attack was upsetting as the trees were well-known to long-term residents of the town.

“It’s a part of the local history,” Mr McMaster said.

“There has been so much change in the Morwell area… the trees were particularly left there when the highway went through – we requested that they stay.”

“A sign has been placed on the tree stump advising that the tree was vandalised and that this sort of incident has a financial impact on ratepayers in Latrobe City,” Mr Blackford said.

“It is a senseless act and one that we know will appal the vast majority of residents in our municipality.

“We would ask that if there is anyone in the community with information about this incident to contact the Morwell police directly.”