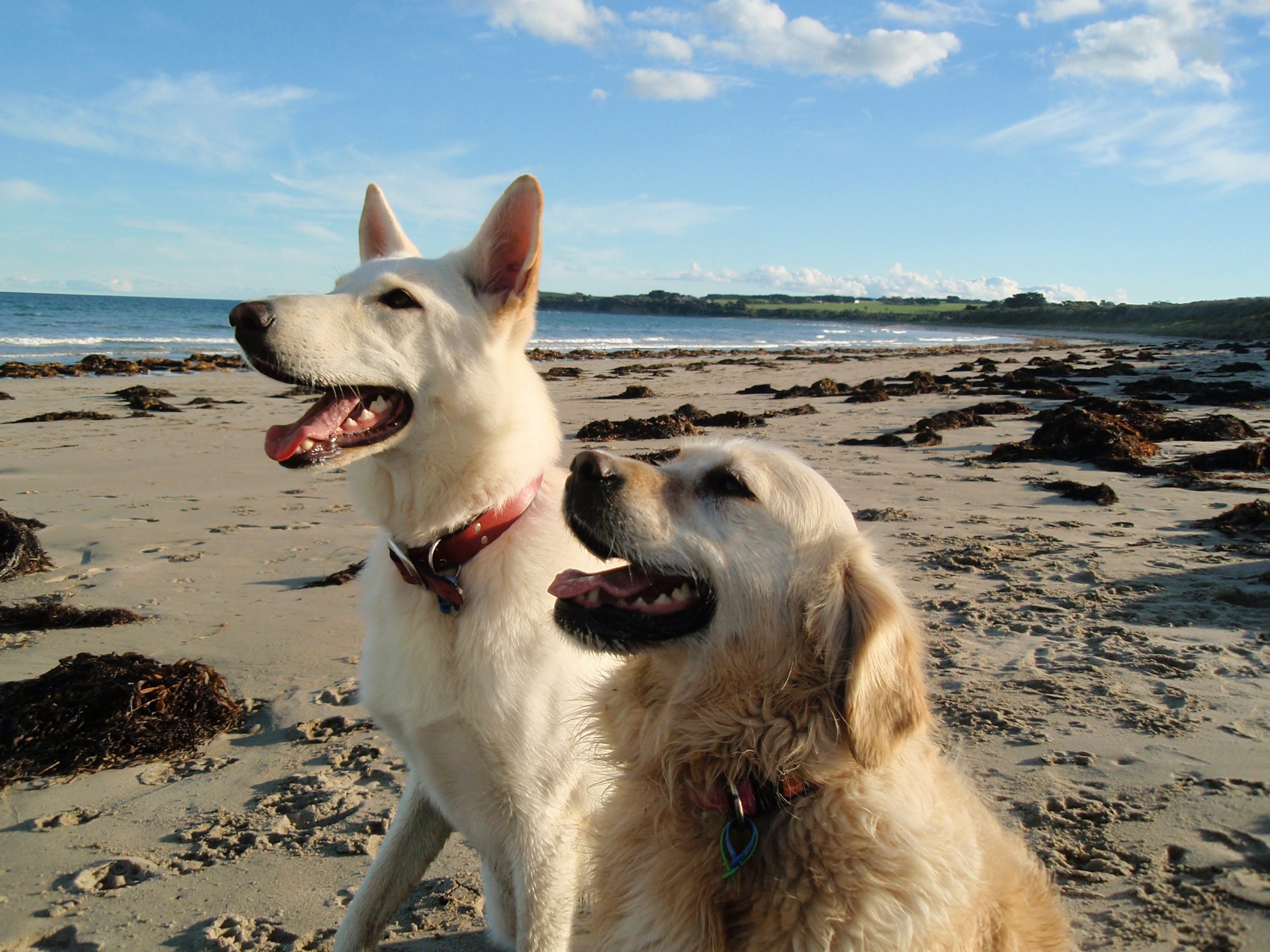 Residents, home-owners and visitors to Inverloch will get the chance to have their say on when dogs are allowed on beaches as part of a public forum on Monday night.

It banned dogs from beaches between 8am and 8pm from December to April, but later relaxed the restriction to between 9am and 6pm.

This year council has gone back to the drawing board for its pet rules.

“Starting at this forum and throughout the month of October, council will be seeking community input on where people would like to see dogs on and off-leash and the dates, times and locations for how and when the beach is shared,” Mayor Neil Rankine said.

“Council needs to determine how we allow for the fair and equitable use of our beaches, while taking into account amenity, environmental issues and safety concerns.”

The forum will be held in the hall at the Inverloch Community Hub, cnr A’Beckett and Reilly streets, on Monday, 22 September from 6pm until 8.30pm.

A free barbecue will be provided from 5.30pm onwards, with the forum beginning at 6pm.

Those wishing to attend should RSVP for catering purposes on 5671 2742 or email l.szova@basscoast.vic.gov.au