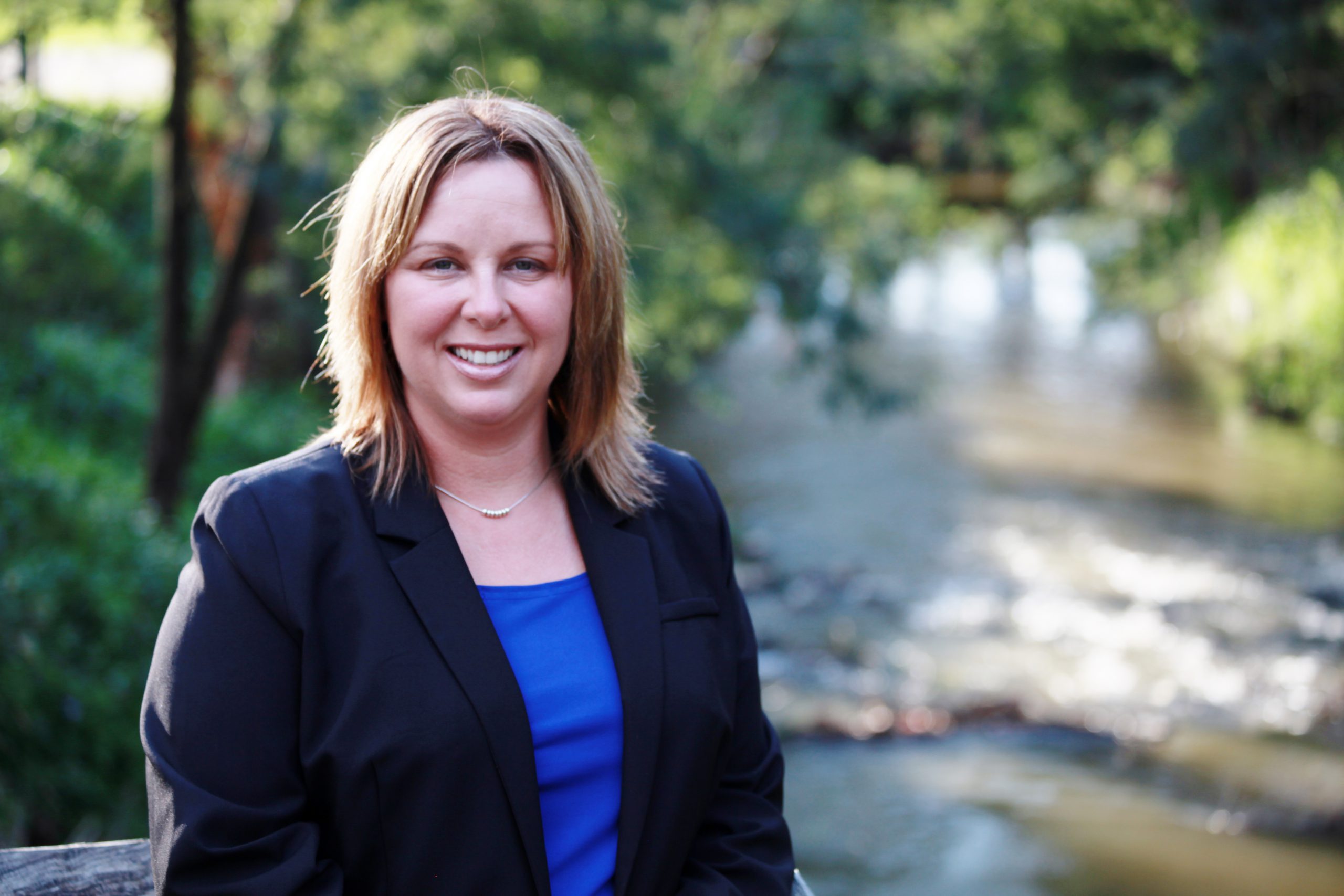 Jobs diversity will be the major platform of newly-announced independent candidate Tracie Lund.

“The biggest theme that needs to be addressed is social disadvantage in the Valley and I believe that can be addressed through employment and diversity of job options,” Ms Lund said following the success of her candidacy bid this week.

“The power stations have a role here, but I don’t think all our eggs should be in one basket.”

Ms Lund – coordinator of the Morwell Neighbourhood House – was preselected as part of a bid by community group Latrobe Valley 1st to see an independent candidate run for the seat of Morwell in November’s state election.

Established in the wake of the Hazelwood mine fire, the group mailed out 27,000 ballot papers to households within the electorate with three potential candidates for preselection.

The group said his first preference votes were disregarded and second preferences distributed to the other two candidates.

Ms Lund said in the aftermath of the fire, she had initially “laughed off” suggestions she stand in the election.

“But after sitting in meetings and observing the community, I started to become almost angry at the way this community has been treated,” she said.

“Grassroots democracy is the different way. It’s how politics should be run, but it’s just not.”

Ms Lund said at this stage she had not decided how she would allocate her preferences or whether she would preference at all.

“If I do preference, it will be to the individual that has the best interest of the local community at heart.”

“They needed a person who was impartial. That was my role,” Mr Temple said.

He said the personal details section of ballot papers was first separated from the vote section and checked to ensure residents had not voted multiple times.

Mr Temple said three members of the group counted the votes in about half an hour.

“It was a very orderly process,” he said.

She said the group currently had a core group of 10 members, with a growing volunteer base.

The group plans to launch its Community Listening Report on 7 October, detailing the results of its ‘kitchen table conversations’ and community surveys during which the public was invited to discuss issues affecting the Latrobe Valley.