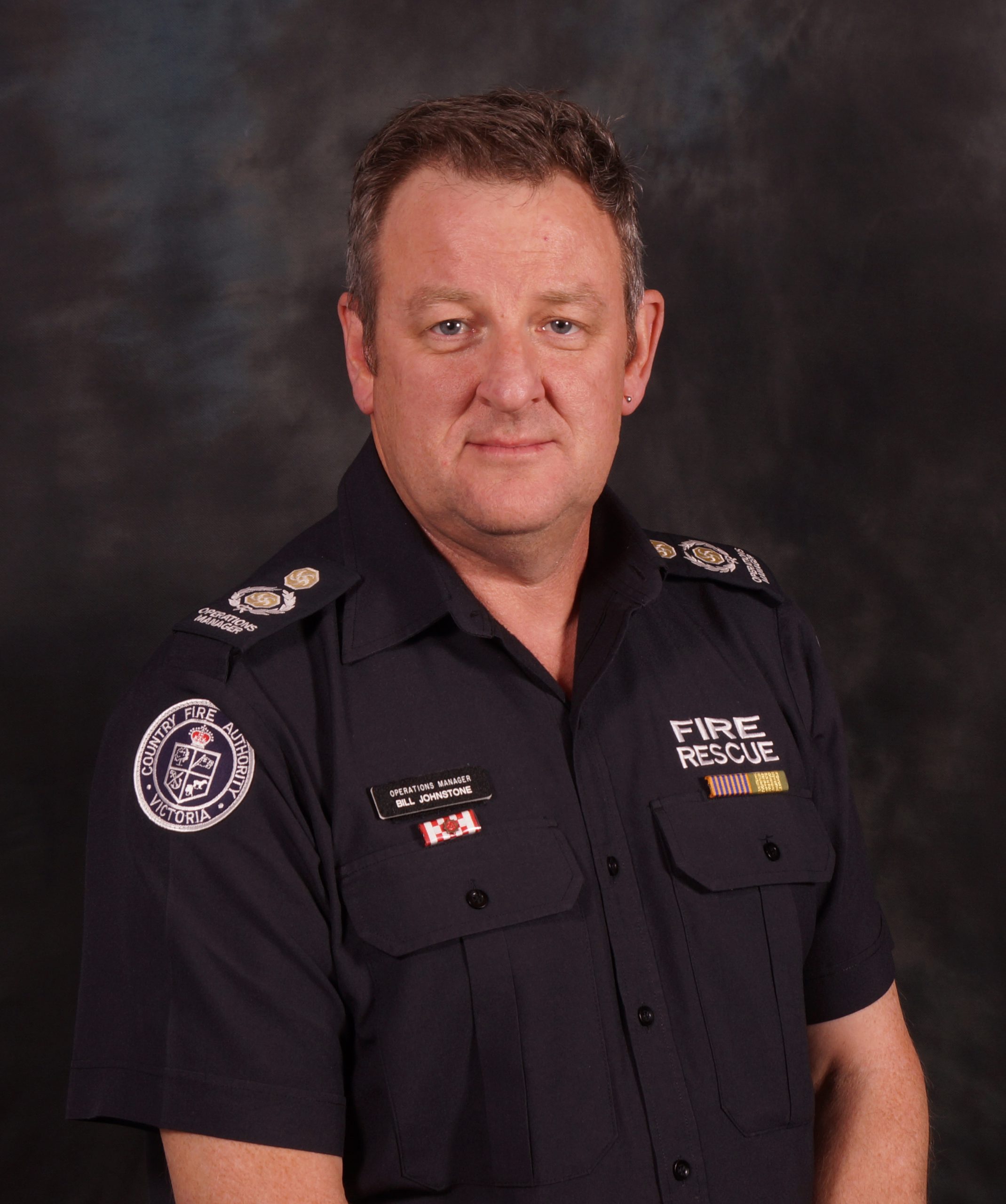 LOCAL firies have questioned the appointment of an ‘outsider’ as Latrobe Valley’s first dedicated CFA operations manager, flagging his lack of coal mine fire expertise.

CFA Mallee district operations manager Bill Johnson has been selected to fill the top ranking position in the new ‘District 27’, which is due to be fully operational in April 2015.

Tailored to the complexities of the Valley’s industrial landscape and risks posed by its open cut network, the new district will follow the Latrobe City municipal boundary and encompass 35 fire brigades.

A CFA spokesperson said Mr Johnson had acted as a Mallee operations manager since 2007, a high ranking incident controller, and managed many major incidents, “including several in Gippsland”.

“I find it hard to believe that the CFA are starting this district to better manage and work closely with the power industry, but appoint an operations manager with no experience within this industry or open cut coal,” a station officer wrote.

“I’m not privy to the ‘wheres’ and ‘whys’ of how this decision was made, but he’ll certainly have an extremely steep learning curve when he comes down here,” Mr Elliott said.

“Most of the methodologies and the workplace procedures we work by down here have been developed over a period of time by extremely experienced local management.”

“The responsibilities for operations managers are much broader than the power industry.

“While the aspect of the brown coal risk is a risk to the community, in terms of the range of risks to the entire community this is only one part,” Mr Owen said.

“In terms of the development of this new district, Bill is well experienced and has the skills to be able to lead that.

“I understand absolutely local members’ concerns surrounding his appointment, and I appreciate there may be a more confined skill set held by an individual more locally, but Bill’s record on overall service means he has come up as the suitable candidate.”