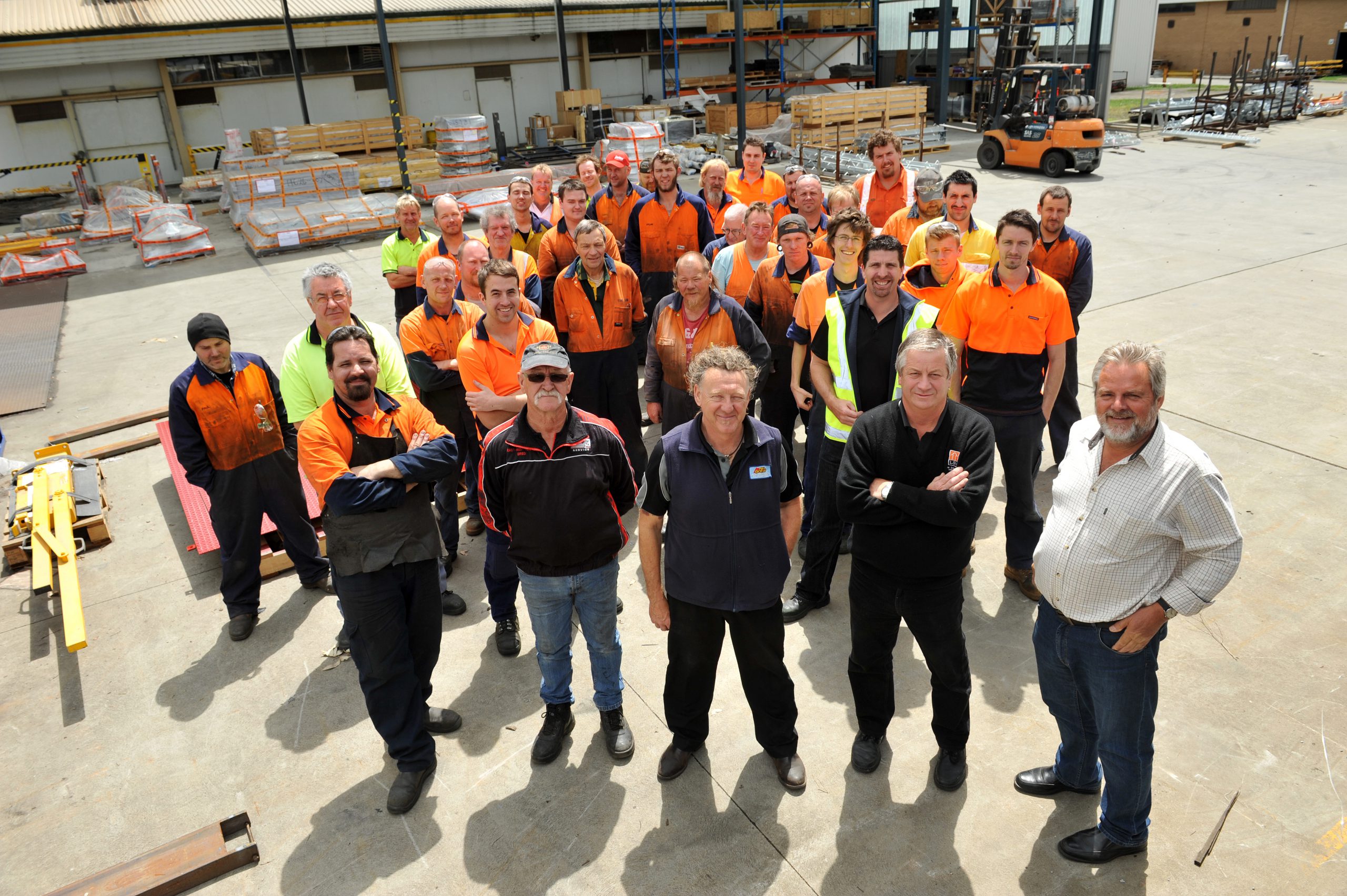 Moe business-owners have commended AusNet Services for reversing a decision they say could have cost the commercial and industrial community millions of dollars.

Almost all of Moe’s commercial and industrial estate would have been shut down from 9am to at least 12pm today due to planned maintenance.

However, a turn-around from AusNet Services saw the company carry out the works without shutting power to businesses on Della Torre Road and the northern end of Moore Street.

Safetech Tieman Solutions owner David Wakefield said he was happy his and other businesses’ complaints to the company were received.

“We’re happy that they’ve listened to us and worked with us and rearranged things,” Mr Wakefield said.

“That’s wonderful. It reflects the power of simple communication.”

Mr Wakefield said it was the second time AusNet Services had scheduled an outage during business hours, with the first planned for midweek in October.

“We complained and said ‘we’re happy for you to do it at night, public holidays or after 5pm’ and they cancelled it,” Mr Wakefield said.

However, Mr Wakefield and other business-owners received a letter last week, dated 9 November, advising them the works had been rescheduled to Monday.

“So I rang them and said ‘this is not on, you’ve put in an even worse (time)’,” Mr Wakefield said.

AusNet Services external relations manager Jonathon Geddes said the company had found a way to carry out the works without interrupting power weeks ago, but the letters were sent to business owners advising them of the outage by mistake.

“Therefore, these customers should not have received outage notifications.

“Once we realised on Friday, we sent SMS messages to the customers and sincerely apologise.”

Mr Wakefield estimated a loss of power for three hours would have cost more than 50 affected business millions of dollars in lost productivity.