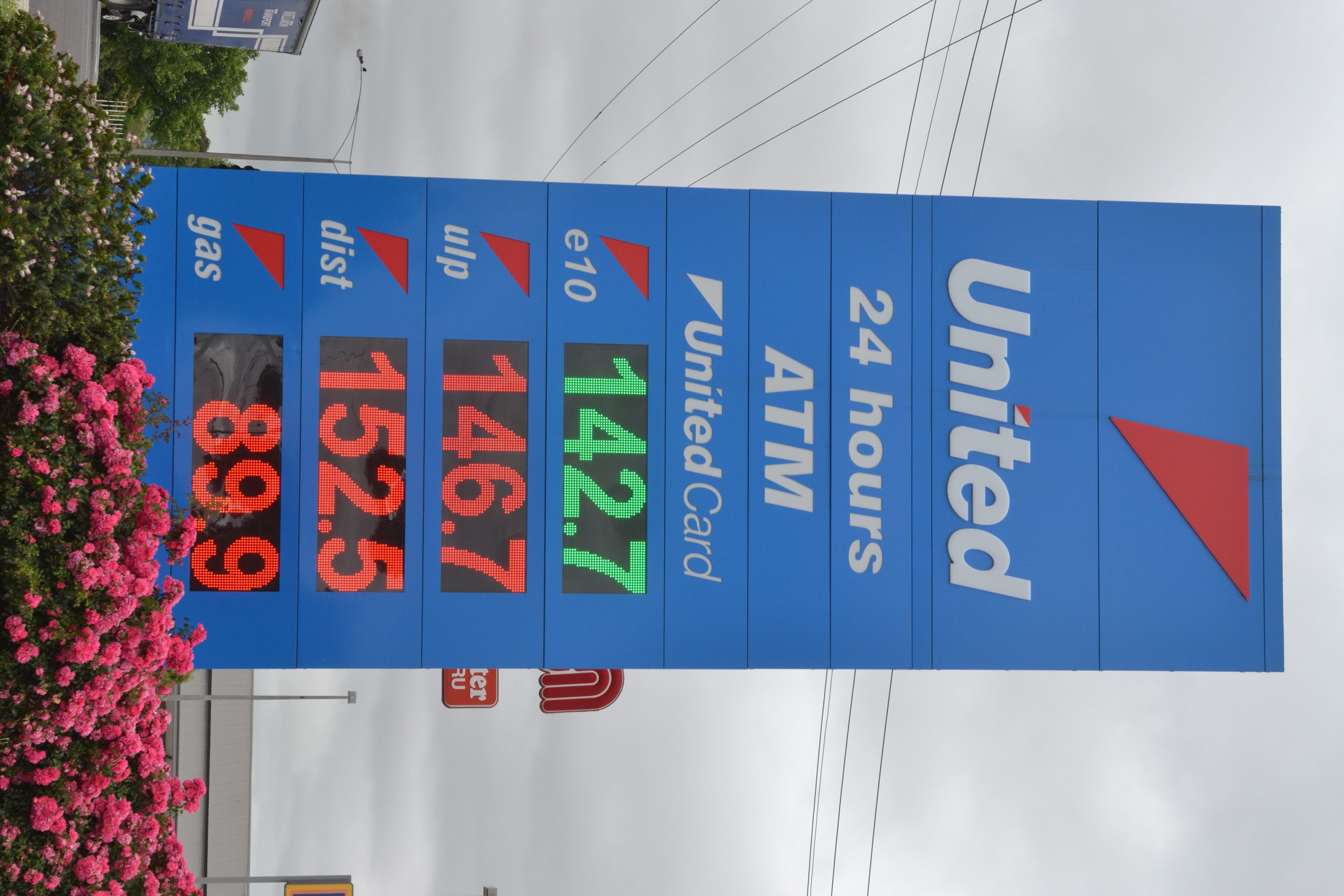 Morwell’s exorbitant LPG prices have been highlighted once again in a scathing analysis from driving lobby group RACV, which says fuel companies are treating regional motorists with contempt.

RACV manager vehicle engineering Michael Case said regional motorists are paying on average up to 26 cents more for petrol and gas than Melbourne motorists, who have enjoyed an unusually long period of low prices.

While the average ULP price sitting at 125 cents, Traralgon, Morwell and Moe bowsers were last week sitting at an average of 146.1, 143.9 and 146.8 cents per litre, respectively.

“Smaller volumes and less competition with fuel and gas providers in country areas can lead to higher prices, but the difference should never be as high as 26 cents,” he said.

While international LPG prices have fallen almost 10 cents per litre in the past two months, Morwell, Portland and Hamilton have been sitting near 90 cents with no signs of waning.