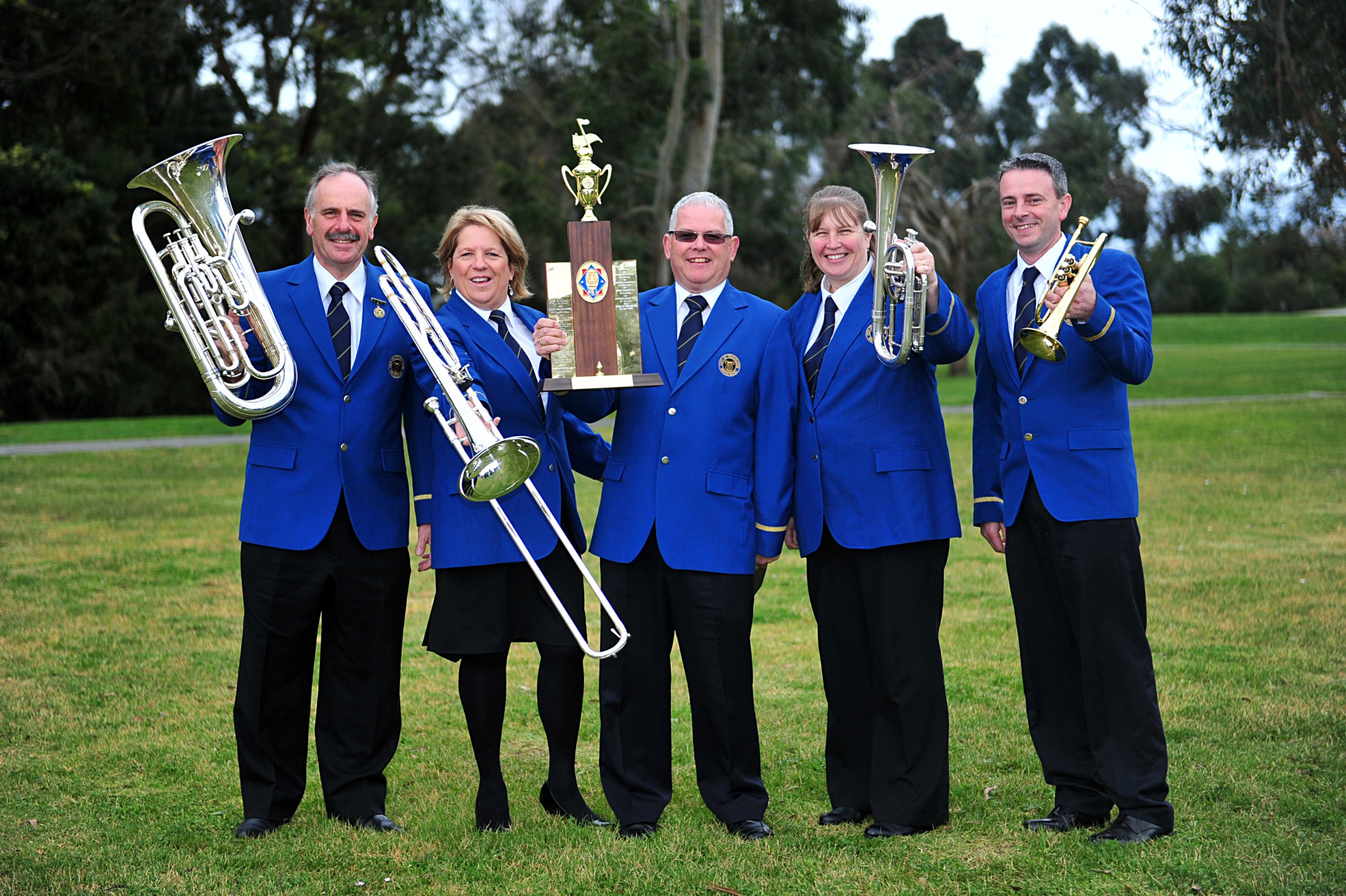 Traralgon City Band is a step closer to reaching its funding goals to undertake a Tour of Remembrance in the United Kingdom and France next year after Latrobe City Council agreed to contribute $25,000.

The band will commemorate 100 years since Australian troops began fighting in World War I with a tour of the two nations in May and June.

This will see them as the first Australian band to compete at the Whit Friday Brass Band Competition in the UK, and perform at services of remembrance of the western front battlefields in France.

“It’s wonderful that the council are supporting the City of Traralgon Band to represent the city and the wider region,” band secretary Ruth Hardman said.

“The assets of the band are owned by council. We belong to the local community effectively.”

Moe Golf Club is disappointed that an avenue of trees negatively impacting the club’s second fairway cannot be removed until at least after Latrobe City council meets again in February.

The club presented a petition to council in August asking for the mature pine trees’ removal because the roots grow across the fairway and shade it, causing the grass to be patchy.

Club president Peter Foster said this made the hole not enjoyable to play and reduced the number of visitors to the course.

“We’re disappointed in the delay, but we still hope that the council will resolve it by removing the trees and if that takes a another couple of months to do it, then that’s what it takes,” Mr Foster said.

“What makes it disappointing is we lose another potential growing season and the impact on the members of the golf club will be felt for another year, but that’s out of our control.

“It remains problematic for people to play there. We’ve noticed a drop off from other clubs that come to play.”

Mr Foster said he was satisfied council officers understood the impact of the trees along Golf Links Road and the delay was caused by council needing to find out the exact cost of removing the trees.

“They’re not our trees, so we cant take it into our own hands to remove them,” Mr Foster said.

The paper outlines agriculture policy principles and also overviews the key issues, what the Federal Government is already doing, and what stakeholders proposed the government should do.

The Green Paper will assist the government in finalising its policy with a White Paper.

“Our submission will draw attention to the need to support existing and new business, to attract research and development opportunities that can drive growth as well as ensuring education and skills training is available and affordable for our local community,” Latrobe City Council’s mayor Dale Harriman said.