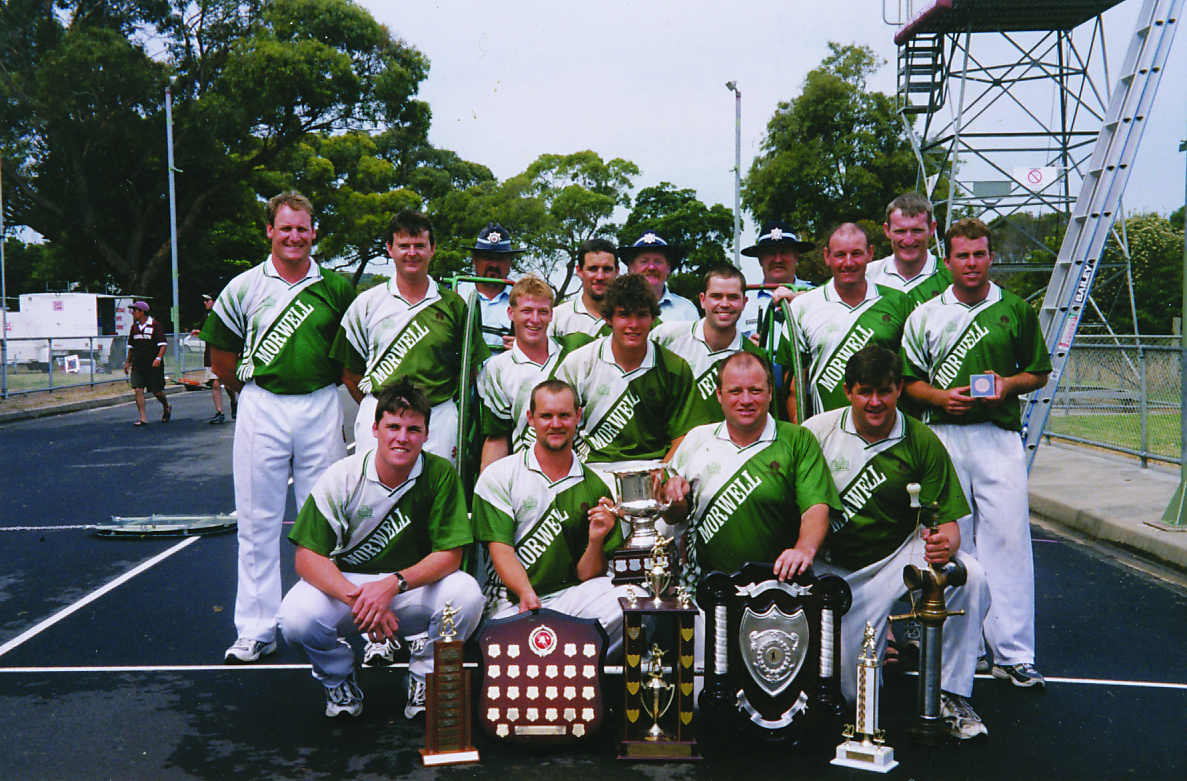 Climbing up ladders with water hoses, hooking up water pumpers and running with a fire wheel will be among the events to ring in the Morwell Fire Brigade’s 100th anniversary.

The firefighters will compete against CFA brigades across Victoria this Saturday and Sunday at the Peter Siddle Oval in a display of equipment skills in their quest to earn maximum points under the watchful eye of judges.

Leo Billington, who has been researching the brigade for his book ‘Morwell Fire Brigade: Centennial History’ said members were excited about the opportunity to have the event coincide with the century birthday after foregoing the event in 2013.

“When it was cancelled two years ago, there were many frustrations, but they had to face reality and cancel it to fight the Seaton fires,” Mr Billington said.

The local historian said even though it was 2015, skills of yesteryear still needed to be maintained in the event of equipment failure.

“There’s an art to it and they are very proficient at it. Many footballers out of season will use the competition to keep their fitness level up,” Mr Billington said.

“It’s about understanding the basic skills of firefighting, which is extinguishing a fire.”

Event organiser Terry Ainsworth, who joined the Morwell Fire Brigade in 1976, said the occasion would be special and its significance would be shared with many other fire brigades, including a team from the Harvey Fire Brigade.

“Highly skilled firefighters are keen about competitions. Their skills are on public display, skills which must be maintained to rigorous levels of expertise,” Mr Ainsworth said.

“Brigade members compete against each other showing remarkable agility, speed and determination.”

The competitions will start on Saturday at 10am, with a discipline competition at the Peter Siddle Oval.

Trackside competitions will follow with events finishing at 5.30pm.

At 8.30pm, all brigades will take part in a ‘torchlight procession’ through Morwell, starting at Coles carpark in Elgin Street, before moving along Hazelwood and Commercial roads, Chapel and George streets and finishing outside Manny’s Market car park.

Sunday’s events will continue at the Maryvale Reserve in Grant Street from 9am to 3pm.