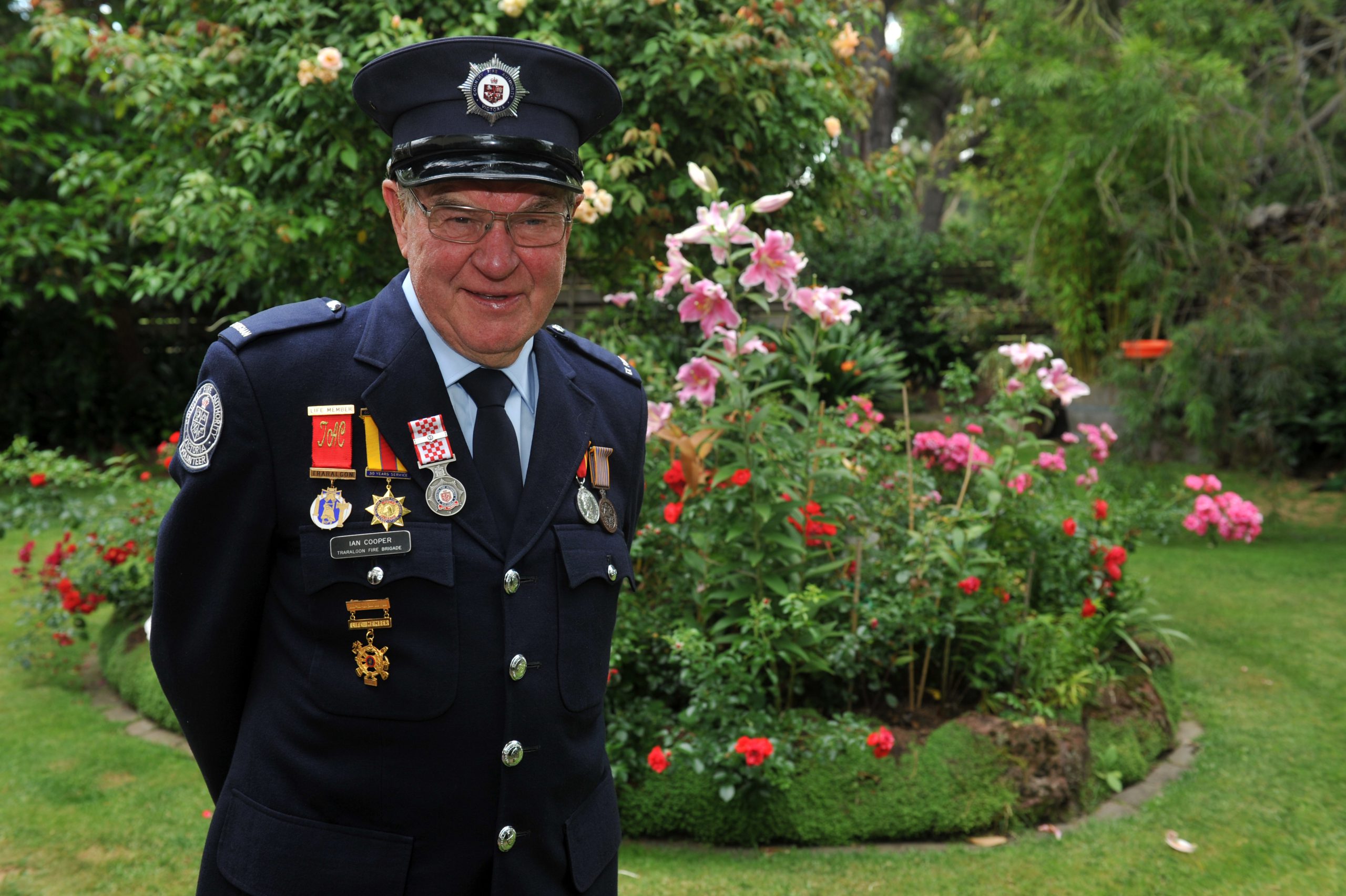 After 57 years of voluntary service to the Traralgon Fire Brigade, Ian Cooper has been awarded with a Medal of the Order of Australia.

Giving up an average of eight hours per week to volunteer in various avenues of the Country Fire Authority, including acting as Traralgon’s representative on the Traralgon Recreation Reserve user group, Mr Cooper said he was blown away to receive news of his award.

“I was absolutely stunned, I was shocked,” Mr Cooper said.

“It made me feel honoured for sure, serving the community is certainly an honour I believe anyway.”

Mr Cooper joined the brigade at the age off 22 in 1957 and fought fires until he was no longer able.

He now organises and judges fire fighting competitions across the state.

Mr Cooper, who has a passion for fire fighting competitions, was an active member of Traralgon’s team for 28 years and still maintains his interest in the current crew.

Mr Cooper said he gained satisfaction from helping the community.

“The best part has been contributing to the community, if you don’t enjoy it you don’t do it,” he said.