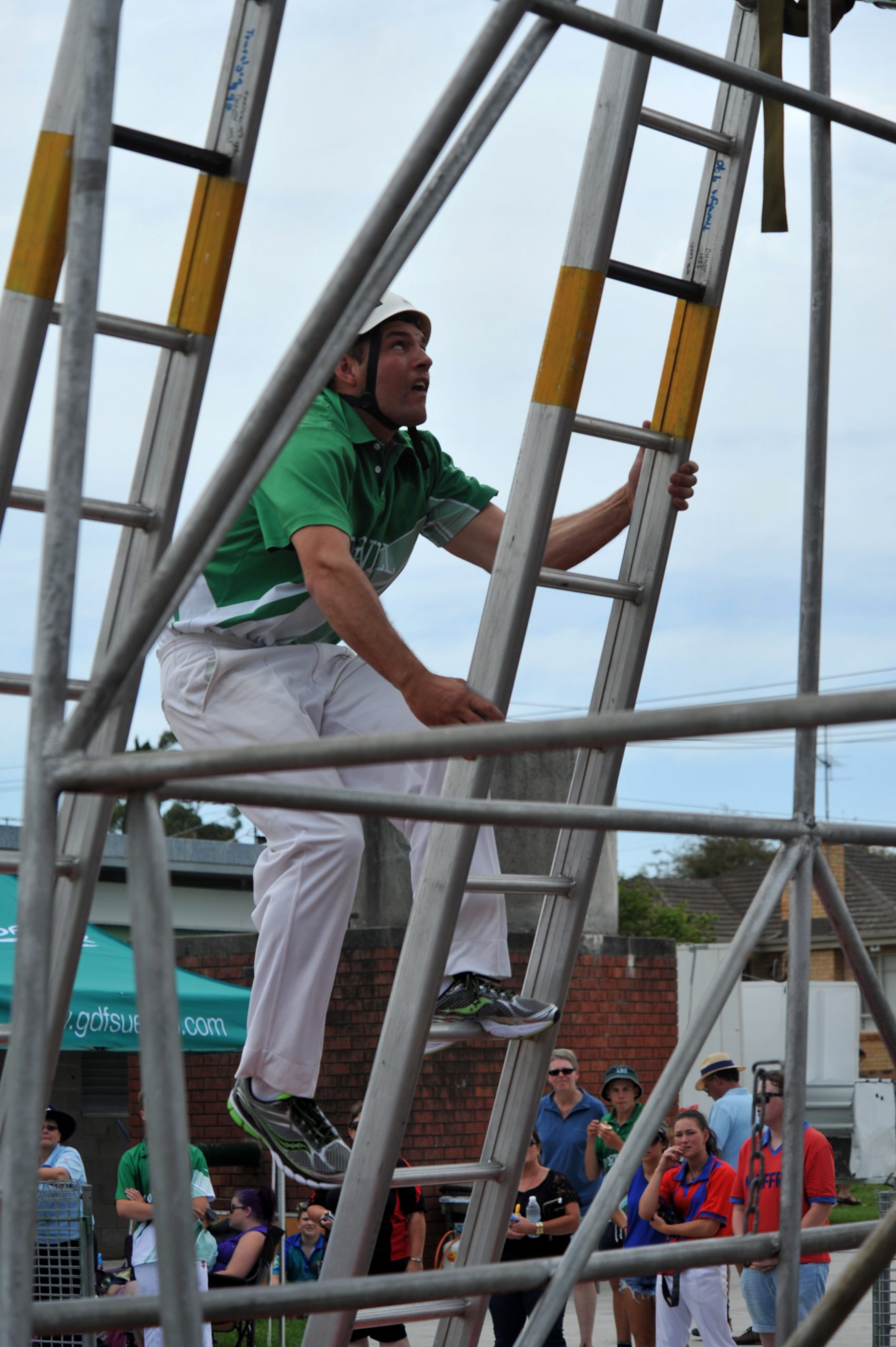 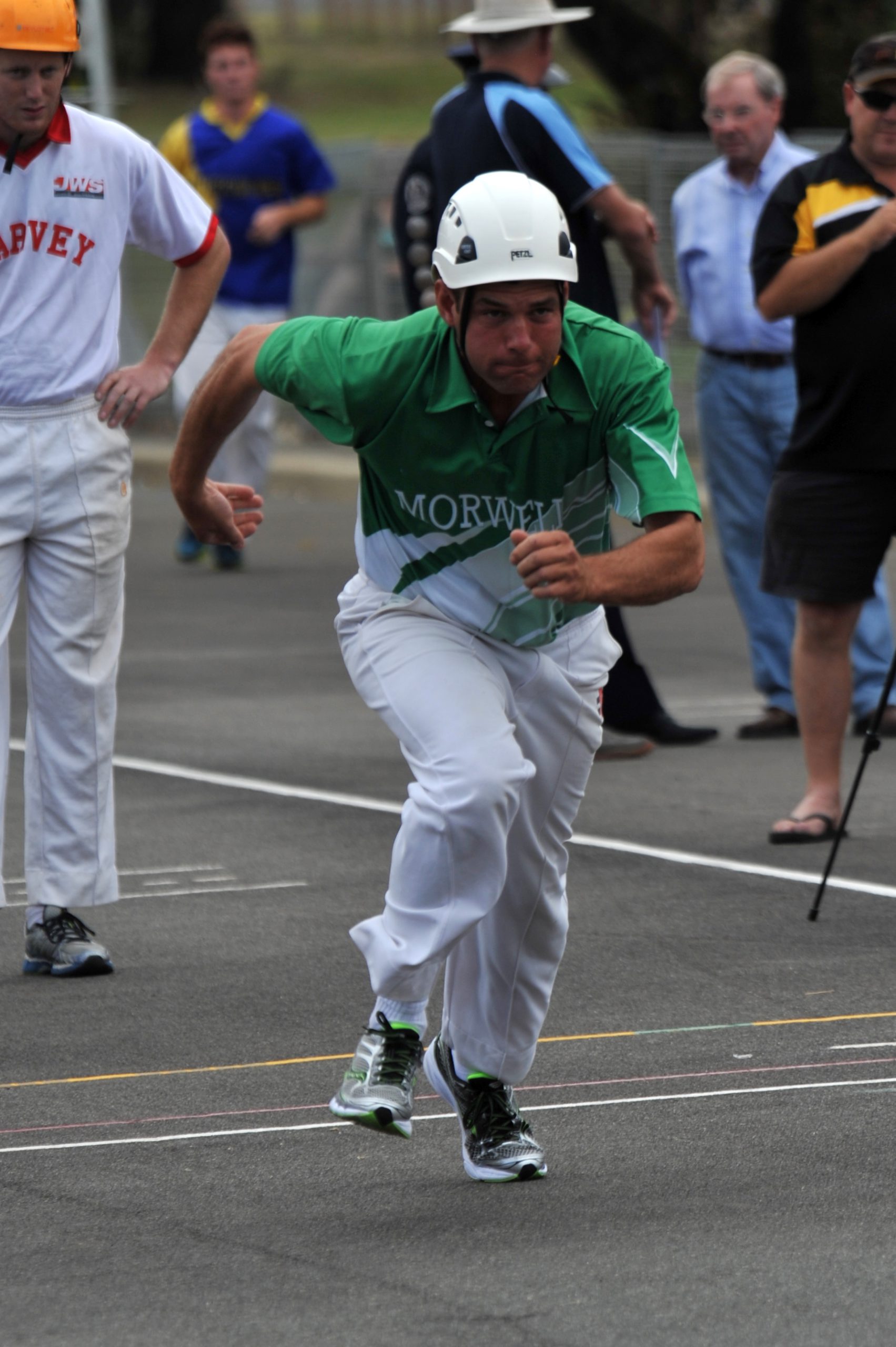 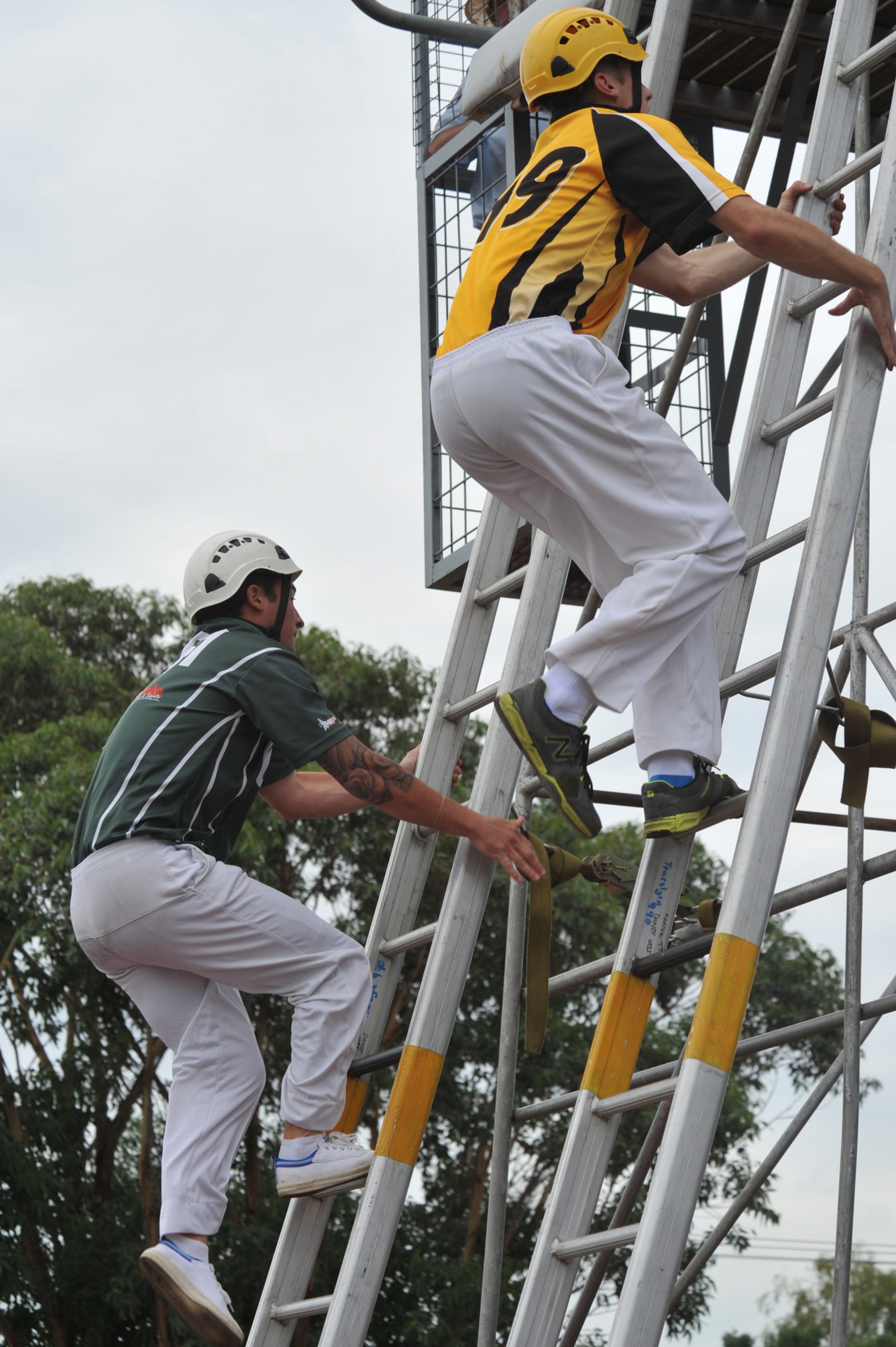 Morwell historian Leo Billington, who has been researching the brigade for his book ‘Morwell Fire Brigade: Centennial History’ said it was a pleasure to see so many people in Morwell attend the procession.

“It’s not every day that you see that activity,” Mr Billington said.

During the weekend the brigade competed against 20 CFA teams across Victoria at Peter Siddle Oval in a display of equipment skills.

Event organiser Terry Ainsworth, who joined the brigade in 1976, said about 1200 people came to the event, with the Maryvale brigade receiving the top honours.

“It was a terrific way to get our message across about our centenary and the torchlight procession through the streets was a way for the public to give their thanks to the brigades,” Ms Ainsworth said.

He said the Morwell brigade received three or four placings in the event, but had low numbers in senior teams.

“It was a big weekend, and a lot of work, but well worth it,” Mr Ainsworth said.

Mr Billington said the members displayed amazing skills and the competition showed accuracy, with competitors timed to the finite seconds.

“It highlights (the brigade is) 100 years old and we haven’t lost touch. They’re an integral part of this community,” he said.