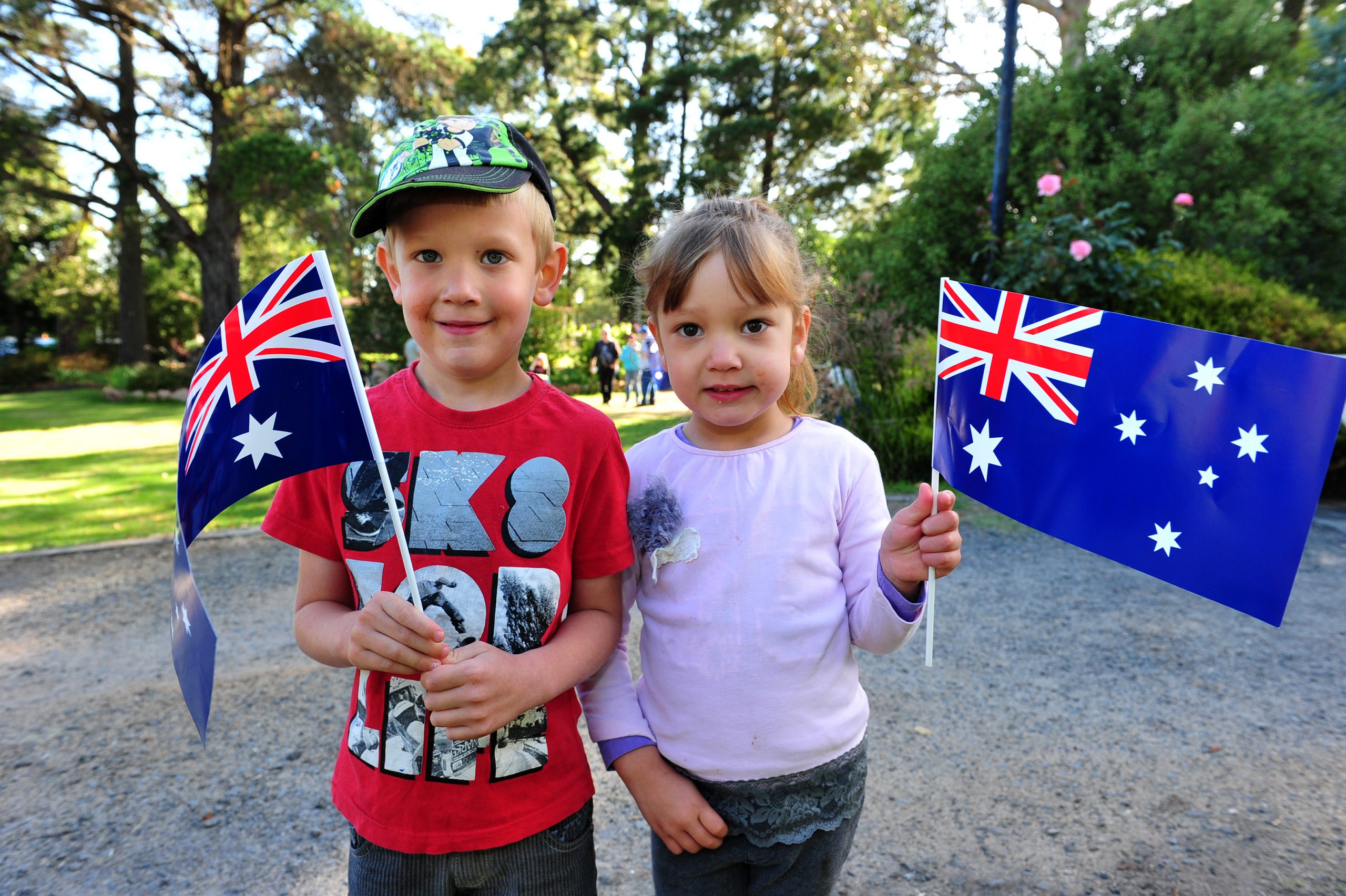 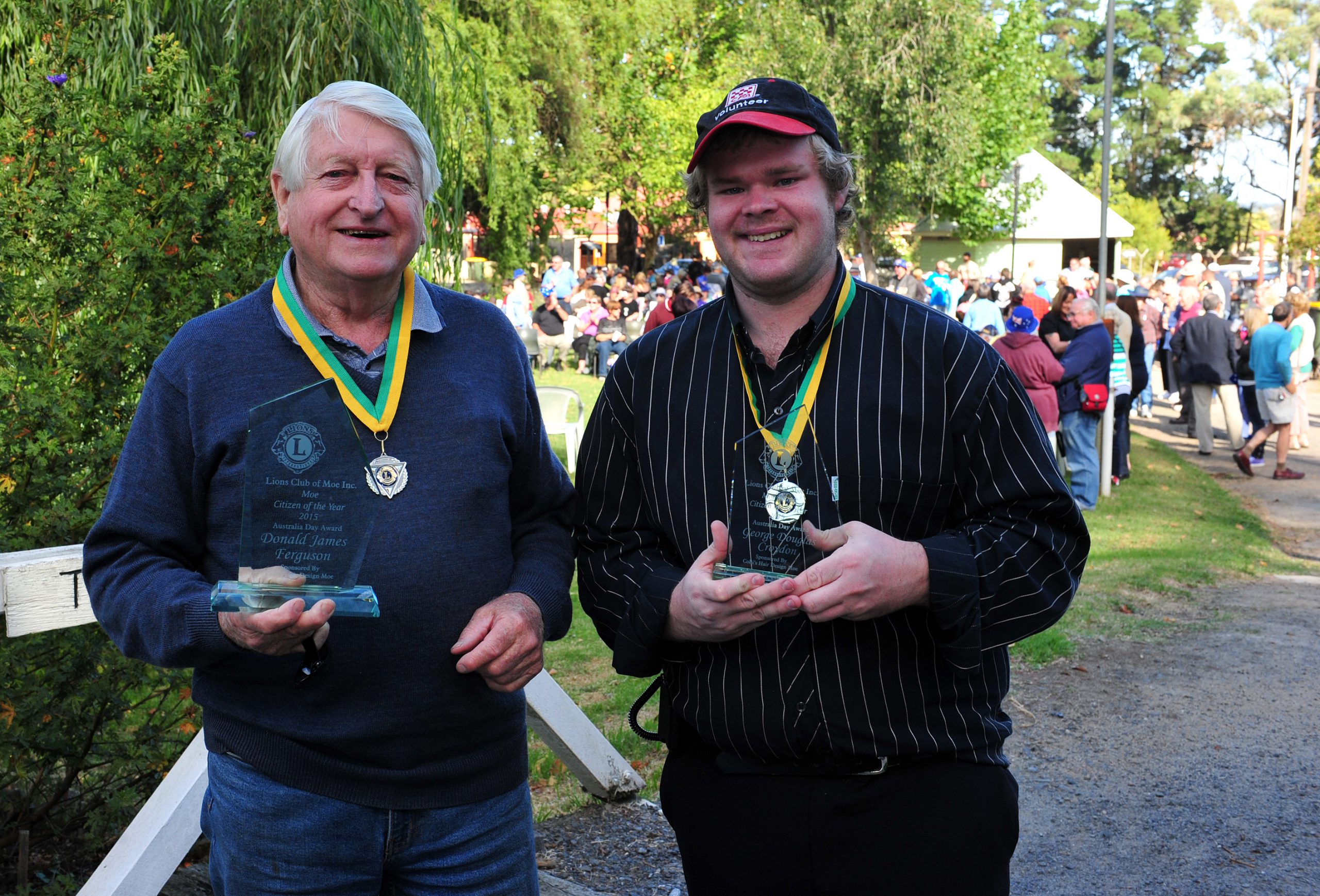 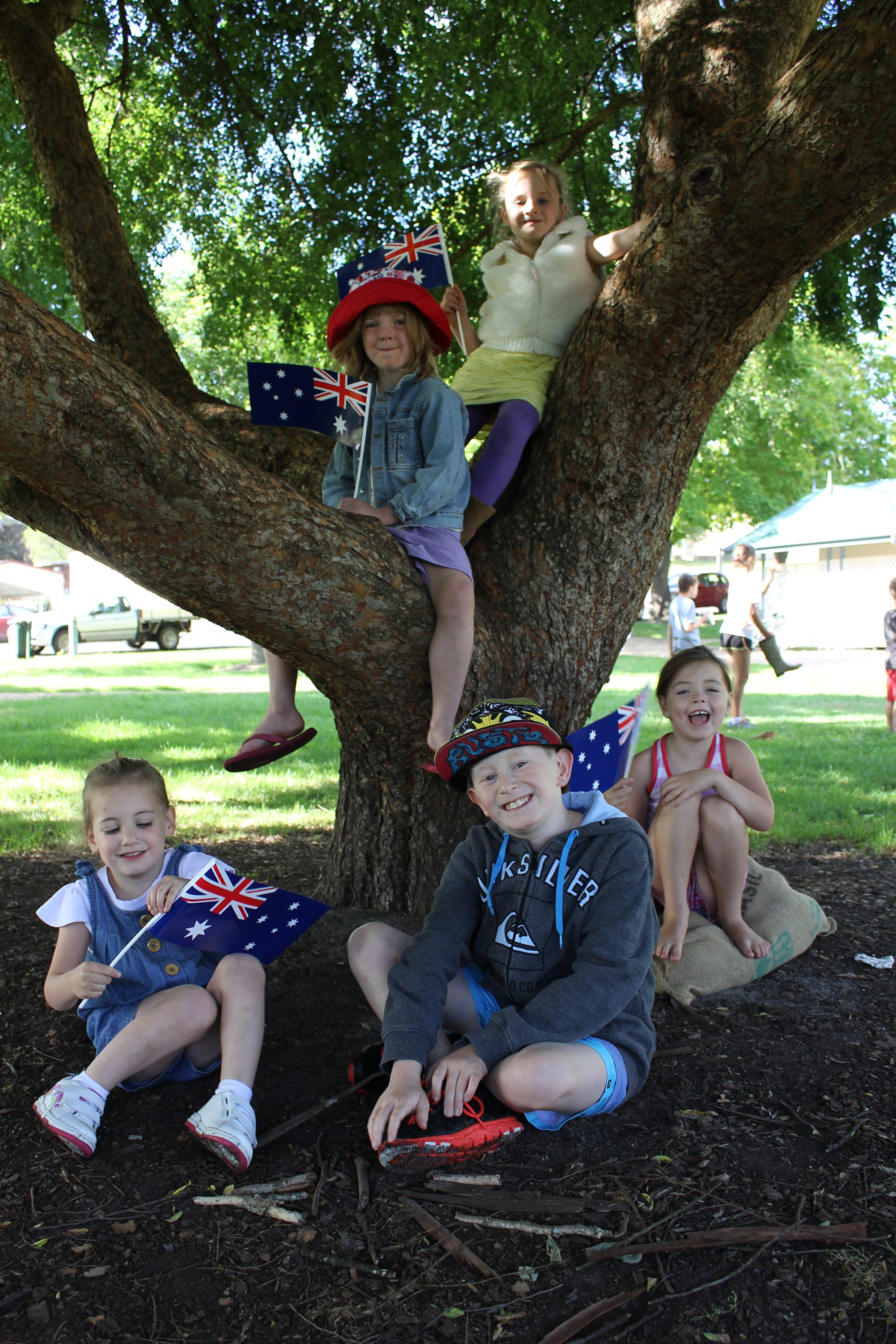 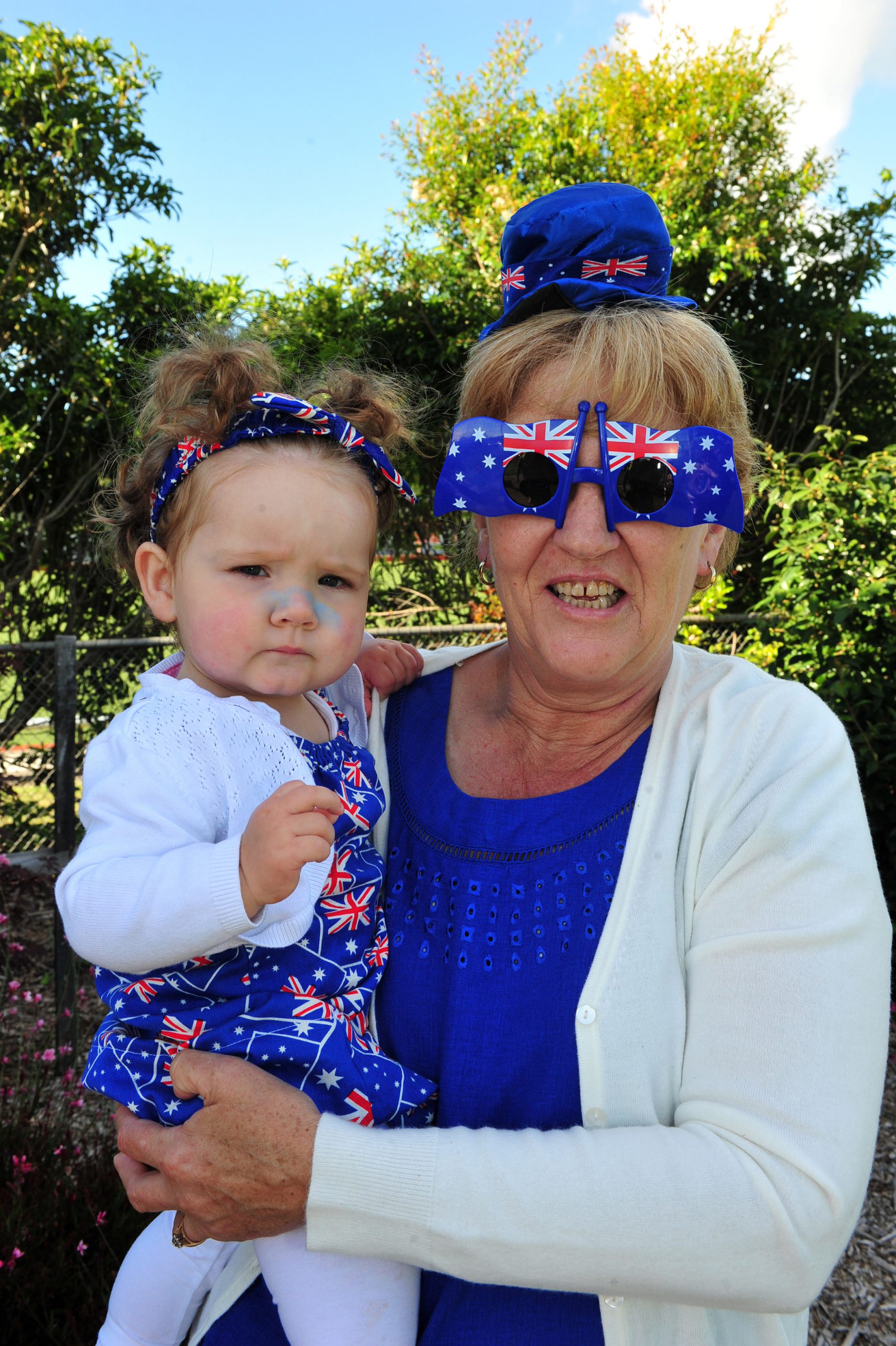 Big breakfasts across the Latrobe Valley’s parks and gardens kicked off local Australia Day celebrations, with thousands of people turning out.

The region welcomed 23 new Australian citizens at an official ceremony at Kernot Hall, where residents were also honoured for their contribution to the community by Latrobe City Council.

Traralgon celebrated with more than 2000 people attending its breakfast and 1000 joining in the GDF SUEZ annual heart walk.

Robert ‘Dipper’ DiPierdomenico made his debut as an Australia Day ambassador and said Latrobe Valley’s sporting success attracted him to the region.

“I’ve been through here many times. Obviously this area here is well known for its sporting attributes and that’s one of the reasons I’m here today and this afternoon at the civic reception where we’re going to hand out some hall of fame awards,” Mr DiPierdomenico said.

“It doesn’t matter where you are, I’ve travelled the world many times and I’ve spent Australia Day overseas, you see the old nudie run and thongs and shorts in the middle of the snow, that’s who we are and it’s great to be able to come out here and get that country aspect of it.”

Latrobe City mayor Dale Harriman said the celebration was a much deserved break for residents who experienced hardship in 2014.

“It just really brings together that community spirit over such a bad year last year that we had, it’s just fantastic to see the community coming together,” Councillor Harriman said.

Long-serving justice of the peace Donald James Ferguson was named Moe citizen of the year by the Moe Lions Club.

Mr Ferguson was a Moe City Councillor from 1976 to 1993 and served as mayor twice; is a board member of Moe Life Skills; and has been a bail justice for 20 years.

“It’s a wonderful experience,” Mr Ferguson said of his honour.

“The Lions Club is one of the best organisations you could ever hope to be involved with.”

A former Baringa School student, George has been a member of the Moe Fire Brigade since he was 11 years old, and has become the go-to person for information about the vehicles and equipment in the station.

He cleans and fuels trucks, keeps the station swept and the grass cut.

George said he “loved” working at the station.

About 100 Boolarra residents enjoyed the dappled sunlight at the town’s Railway Reserve for a hot breakfast from the Boolarra Fire Brigade, coffee and catch-ups.

Resident Warwick Patience with his greyhound, Tiger, was one of many dog-owners who came to the reserve for Australia Day celebrations.

Mr Patience said he had come to the event for the past six years and the day was about signifying what a great way of life Australians had.

“We’re a close-knit community, where everyone knows each other and you’re made welcome here. It’s a lovely atmosphere to be in,” Mr Patience said.

Another resident Michael Watt said a lot of people didn’t like Americans’ patriotism, but he thought it was good.

“I’ve lived here (Boolarra) since I retired from Melbourne. It’s God’s own country.”