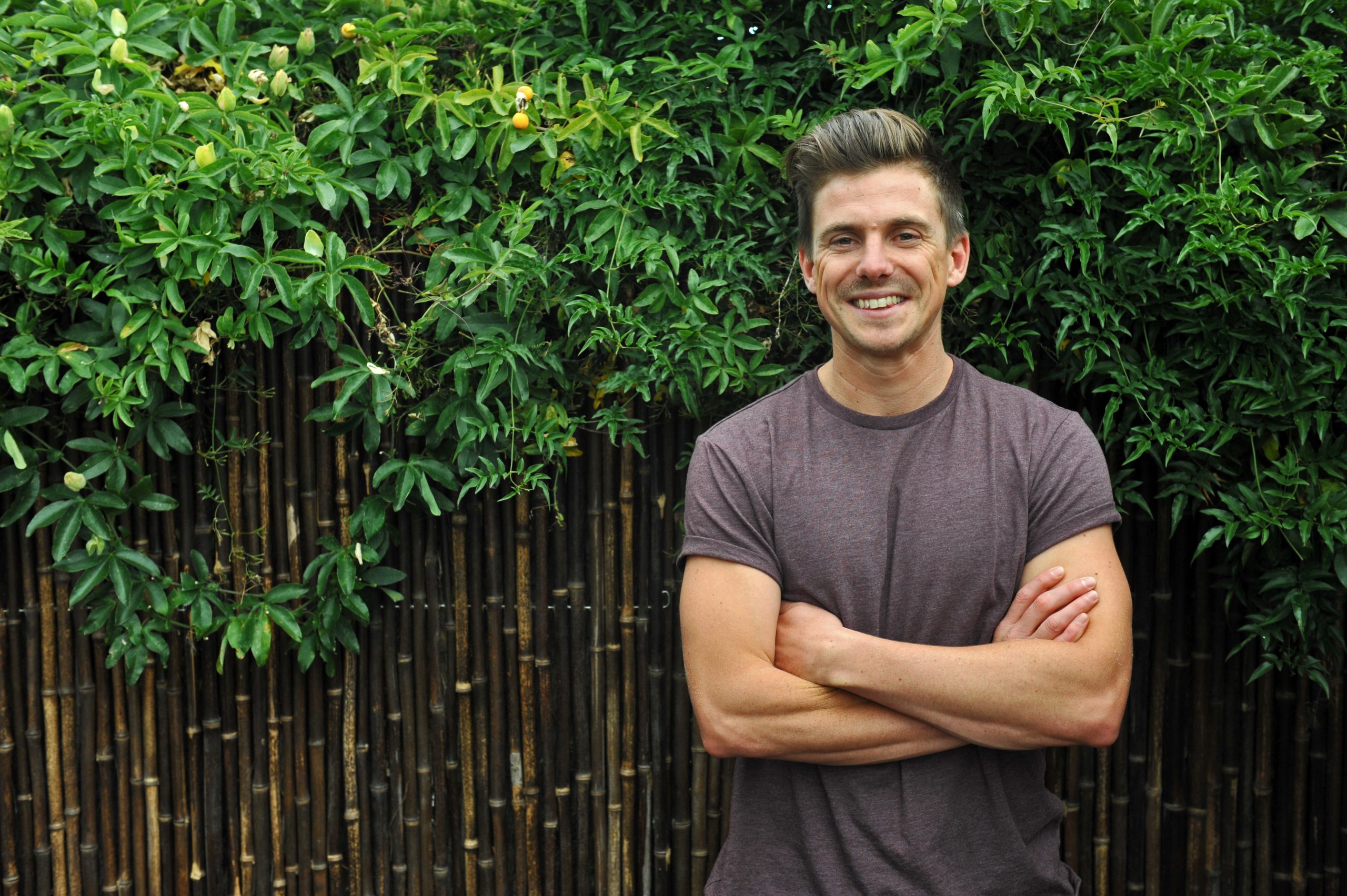 A BORN and bred Traralgon man will be one of the few who have reached the summit of Mount Everest next year.

Tyson Popplestone, a youth pastor at Melbourne’s CityLife church, hopes to raise in excess of $50,000 for the trip, with all proceeds going to the National Stroke Foundation.

Following the recent death of his grandfather caused by a stroke, Mr Popplestone decided his bucket list item of undertaking the trip needed completion.

With a practice expedition scheduled to Nepal in November and the main event beginning in March and finishing in May, Mr Popplestone said he had a lot of training to do.

“I can’t wait, we’re doing a one-month expedition this November and that’s basically a training camp where you climb over three mountains, at 6000 metres and higher, to see how your body responds to the altitude and give you a bit of a taste of what you’re in for,” Mr Popplestone said.

Mount Everest stands at 8848 metres above sea level, the same height of cruising altitude for a commercial airline.

Mr Popplestone said his idea only felt possible when his cousin said he would join him.

“The fact that it was a possibility was unbelievable but I wanted to do it for something more than me if it’s going to be that big,” he said.

“Another thing on the bucket list was to invest $50,000 into a charity, so that’s the big thing.”

Mr Popplestone said he hoped businesses wishing to have their branding displayed at the top of Mount Everest and on his clothing throughout the trip in camera footage would donate to the cause.

To make a donation to Mr Popplestone’s Mount Everest quest and the National Stroke Foundation, visit