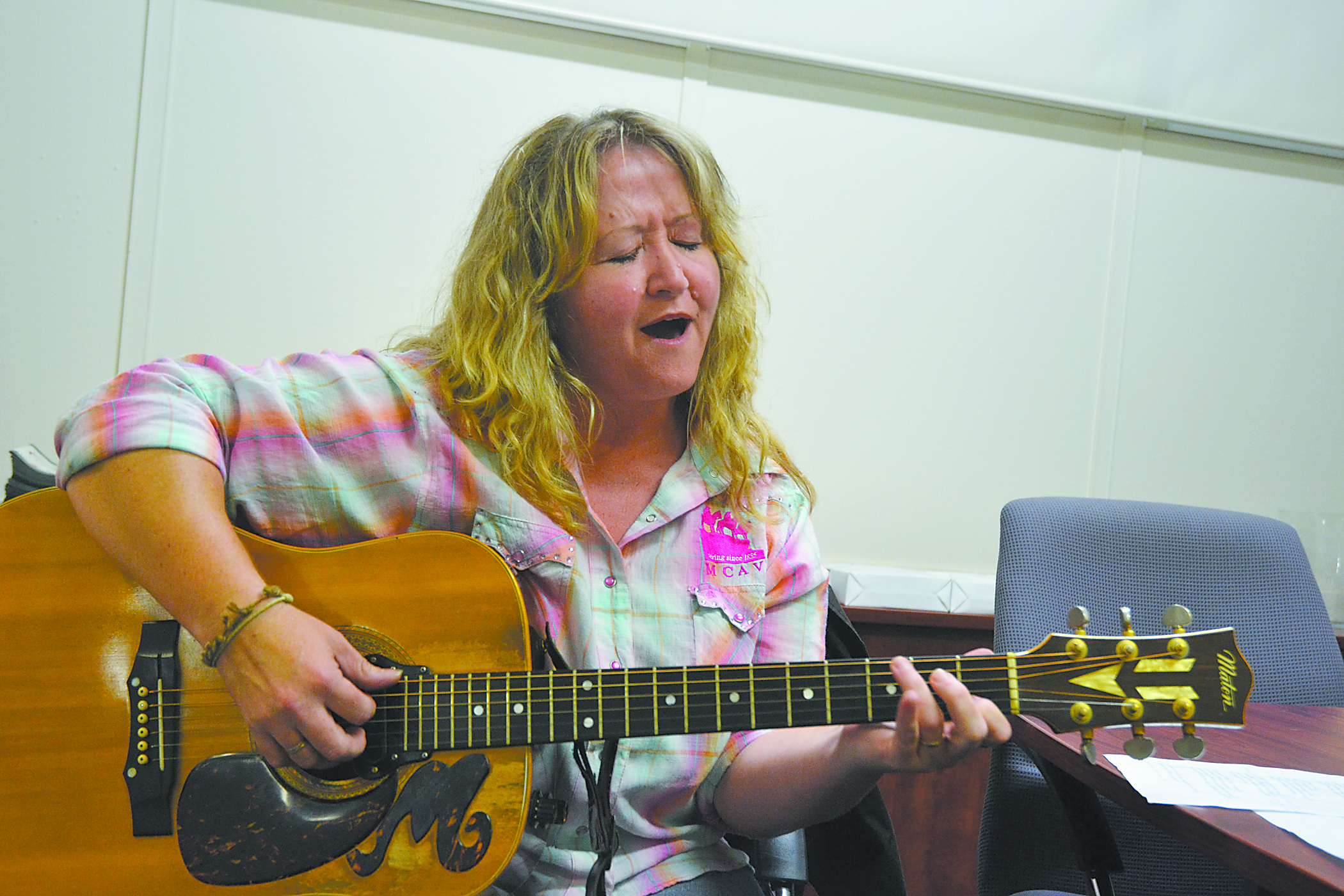 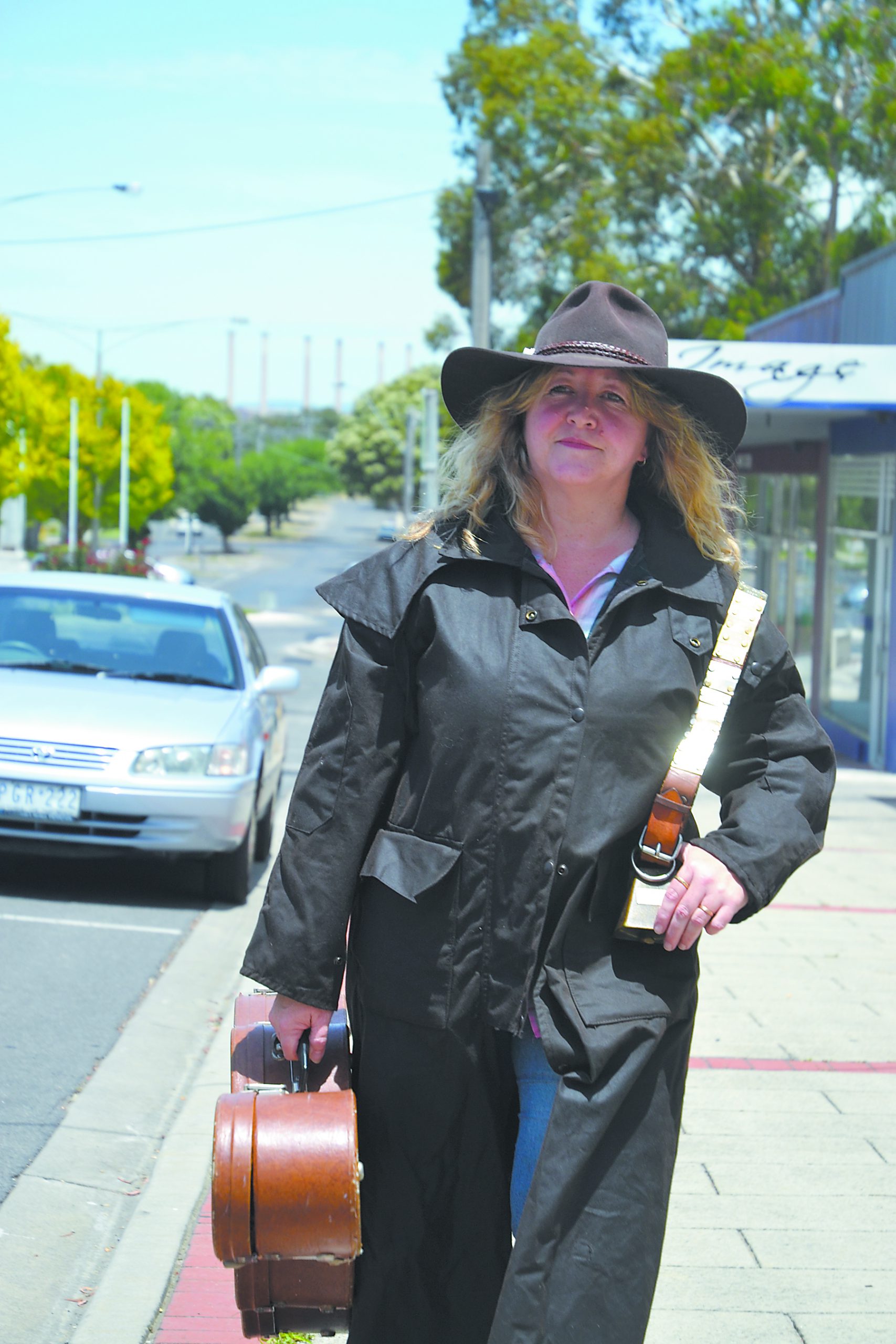 For someone who lives and works in the Latrobe Valley, Maria Harkins is pretty passionate about the high country.

“I think it comes from where you are born. My roots will always be there. If you are born on the beach, maybe that’s where you stay connected,” Maria said.

A school teacher at St Paul’s Anglican Grammar Traralgon campus by day, the songwriter-at-heart has taken out a prestigious bush poetry prize for the second year running.

The gong comes after Maria took out the Don Kneebone Bush Poetry Competition in 2014 with a political ode to the high country titled ‘The Men from the Mountain’.

“I wrote this song about 20 years ago, because alpine grazing was already a (political) issue back then. I was up there at the gathering last year and I was asked to perform on a whim,” she said.

After more than 40 years running, the gathering has become a legendary celebration of the high country lifestyle.

However this year’s event was overshadowed by the new Labor Government’s cancellation of alpine cattle grazing trials in Wonnangatta, which had recommenced under the former Coalition government in 2012.

“I don’t expect the mood at the gathering to be sombre, but there certainly will be some frustration the government can flip flop like that with people’s lives,” Maria said prior to the January event.

“Imagine if the government suddenly said you weren’t allowed to live in the Latrobe Valley anymore – these guys have been up there for 200 years. It’s ridiculous.”

Growing up on a dairy in East Gippsland, she moved to the Latrobe Valley in her early 20s to follow university studies, however never lost her affinity for the bush.

In an exclusive performance at The Express office in January, Maria explained the ‘Cattleman’s Prayer’ song, while less political than her first award-winning song, still channelled “a sense of what’s right”.

“In the song the cattleman has been buried in the mountains, but his spirit pleads ‘please don’t leave me alone up here’, which essentially means don’t forget about the (high country) lifestyle,” she said.

“We can make our lives so difficult sometimes, we become so swept up in the comings and goings of things. This song is about reminding people to reconnect with the bush.

“It’s not about politics, it’s about people.”