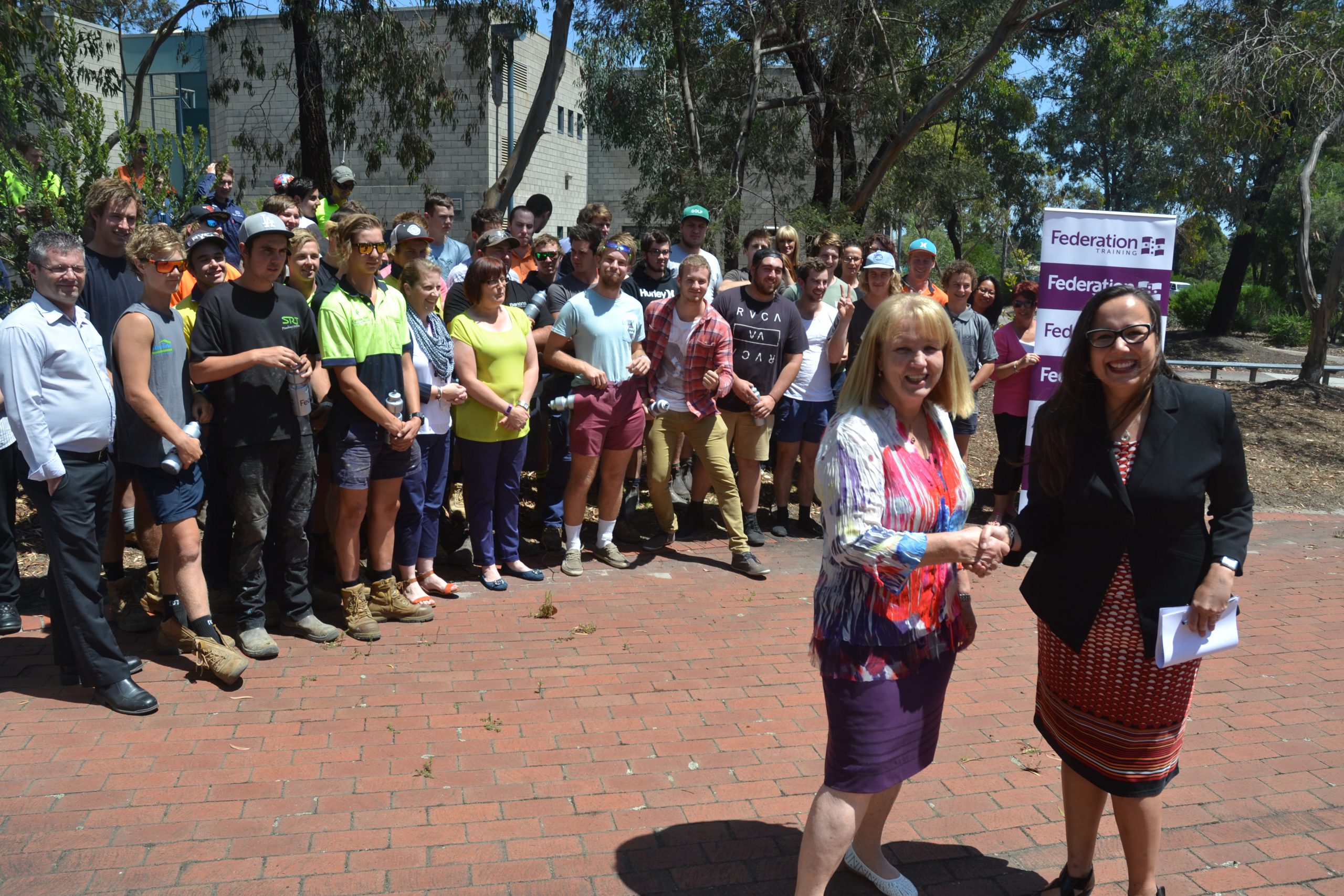 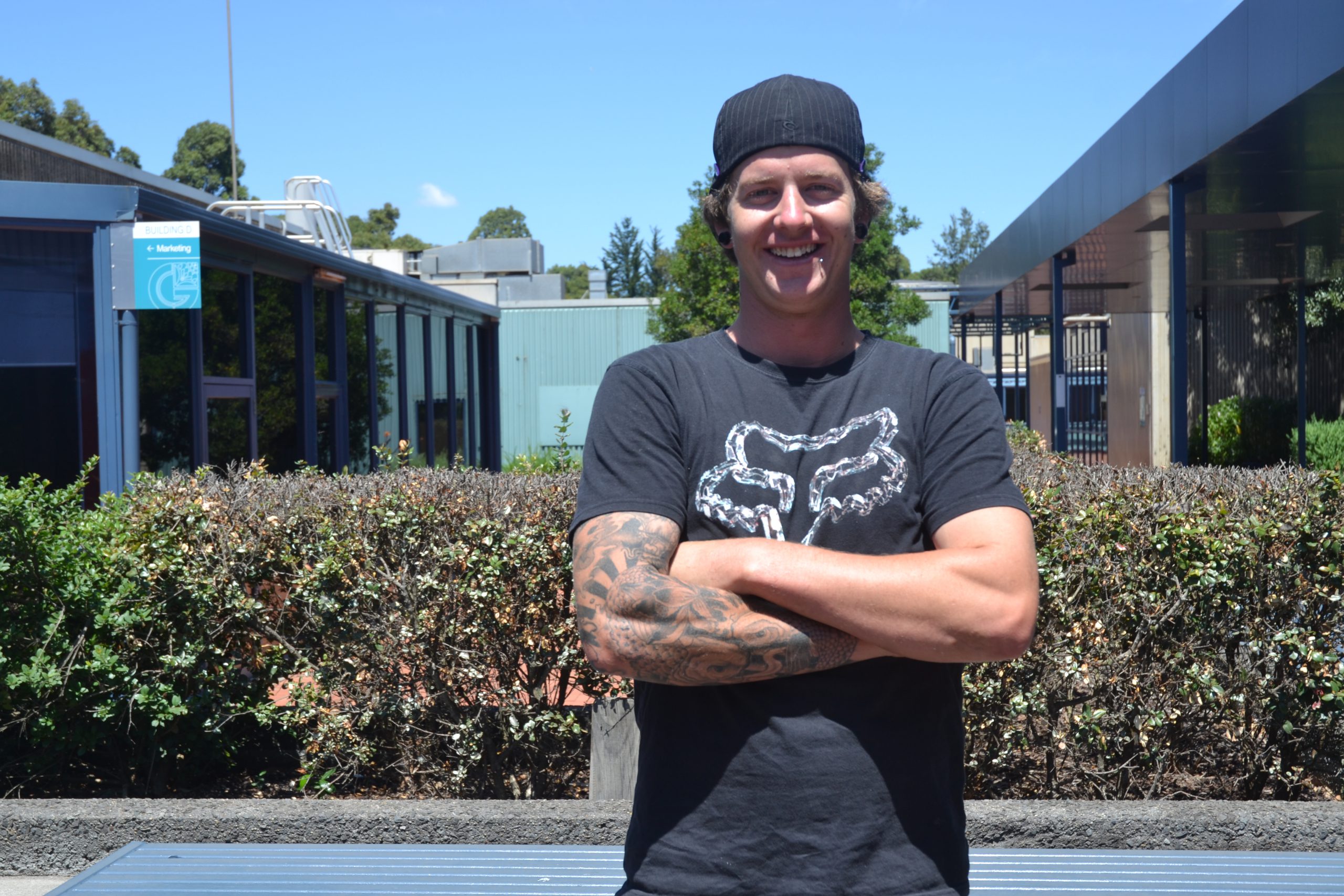 Federation Training has been thrown a $2.5 million emergency lifeline by the new Labor government to fund critical student support, which has been “sorely” lacking at the troubled institution.

Announcing the rescue payment to a cohort of trades students at the Yallourn campus on Thursday, Member for Eastern Victoria Region Harriet Shing said the money would fund a student support team aimed at keeping at-risk students engaged in training and help curb dropout rates.

“TAFE’s suffered more than $70 million in losses last year alone – and there are TAFE campuses across Victoria in financial strife,” Ms Shing said.

“The Labor Government is rebuilding our TAFE system and rescuing campuses like Yallourn, so young people across Gippsland can get the skills they need for the jobs they want.”

Fed Training – formed last year through the merger of GippsTAFE and AdvanceTAFE – has continued under a cloud of uncertainty through ongoing organisational and course restructures, forced largely by widespread funding cuts by the former Coalition government.

Ms Shing said with a 25 per cent non-completion rate it was important Gippsland got its fair share of the fund.

Fed Training chief executive Wendy Wood said the organisation had been unable to give students proper career advice for the last four years.

“This week one teacher had 120 calls in backlog from students who didn’t know whether they were in the right course,” Ms Wood said.

“This causes enormous stress for students and is a large factor in drop outs.”

She said the rescue package could save up to 20 further positions across the institution by redeploying excess teachers across the organisation into new roles created through the new ‘support team’, and allow the institution to actually pay teachers’ salaries “instead of downsizing further”.

The student support team’s core role will help teaching staff monitor and identify students lacking basic foundation skills which in past years would “often fly under the radar”.

Having faced an 18 per cent drop in apprentice numbers, Ms Wood said the organisation was “anxiously awaiting” final enrolment figures, which would become clear in March, adding she believed the institution had finally stemmed the enrolment decline experienced over the last three years.

However Ms Wood said the organisation still had “some tough decisions ahead”.

“We won’t be letting them off the hook yet,” Ms Woods said, flagging intentions to secure more government ‘rescue funding’ to upgrade ageing ‘hands on’ trades equipment across Fed Training’s Gippsland campuses.