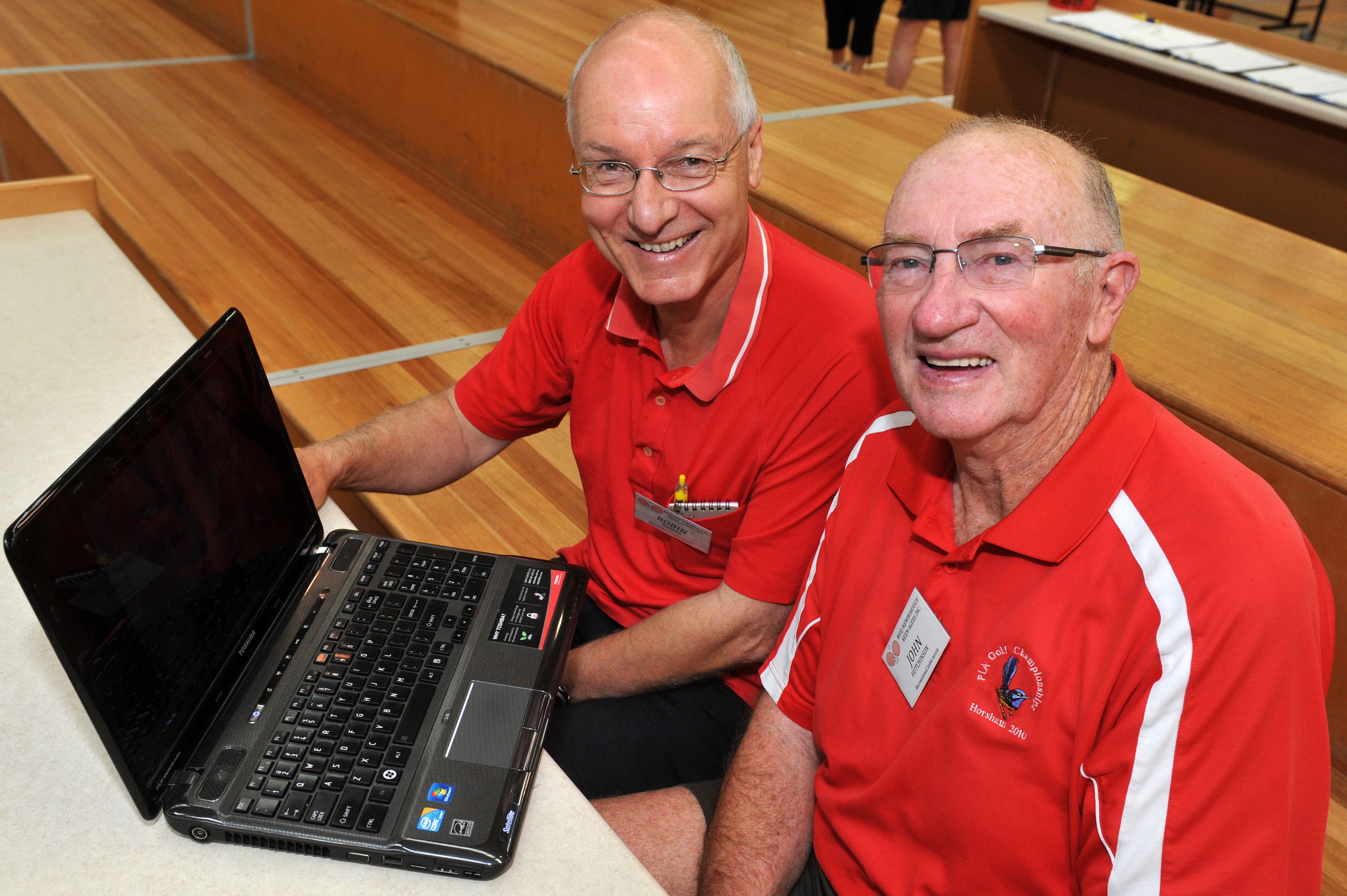 As Rotary clubs all over the world celebrate the organisation’s 110th anniversary, it’s Moe branch has uncovered a fascinating piece of its own history.

A film project by former members, believed to be made in the 1950s or early ‘60s, is a time capsule of another era, with members acting out mock scenarios based on their professions.

In one scene, Moe ambulance station officer, the late Bruce McIver, responds to an ‘emergency’ at a timber yard, in another, Moe stalwart, the late Jimmy Lawler ‘robs’ the English, Scottish and Australian Bank.

The series of films ends with a Christmas picnic, complete with tractor rides and a wheelbarrow race.

“The Rotarians from the 1950s and ‘60s were interested in doing good work and having a good time doing it,” Moe Rotary member Robin Noakes said.

“That is so evident from the movie.

“It explains a lot of the identity of Moe, because the names mentioned are recurrent names in the community today.”

He, Jean Dwyer and Shirley Savige narrate the nostalgic scenes, identifying all of the players.

Moe resident Ken Findlay recalled when he was given a copy of the movie last year.

“There’s a milk cart scene in it and I used to work on the milk cart, so Peter (Ricketts) thought it was me,” Mr Findlay said.

“It was just wonderful we were able to come across it and bring it to light so everybody can enjoy it.”

Mr Findlay passed a copy on to the Rotary Club, which will play it to members at a meeting tonight.