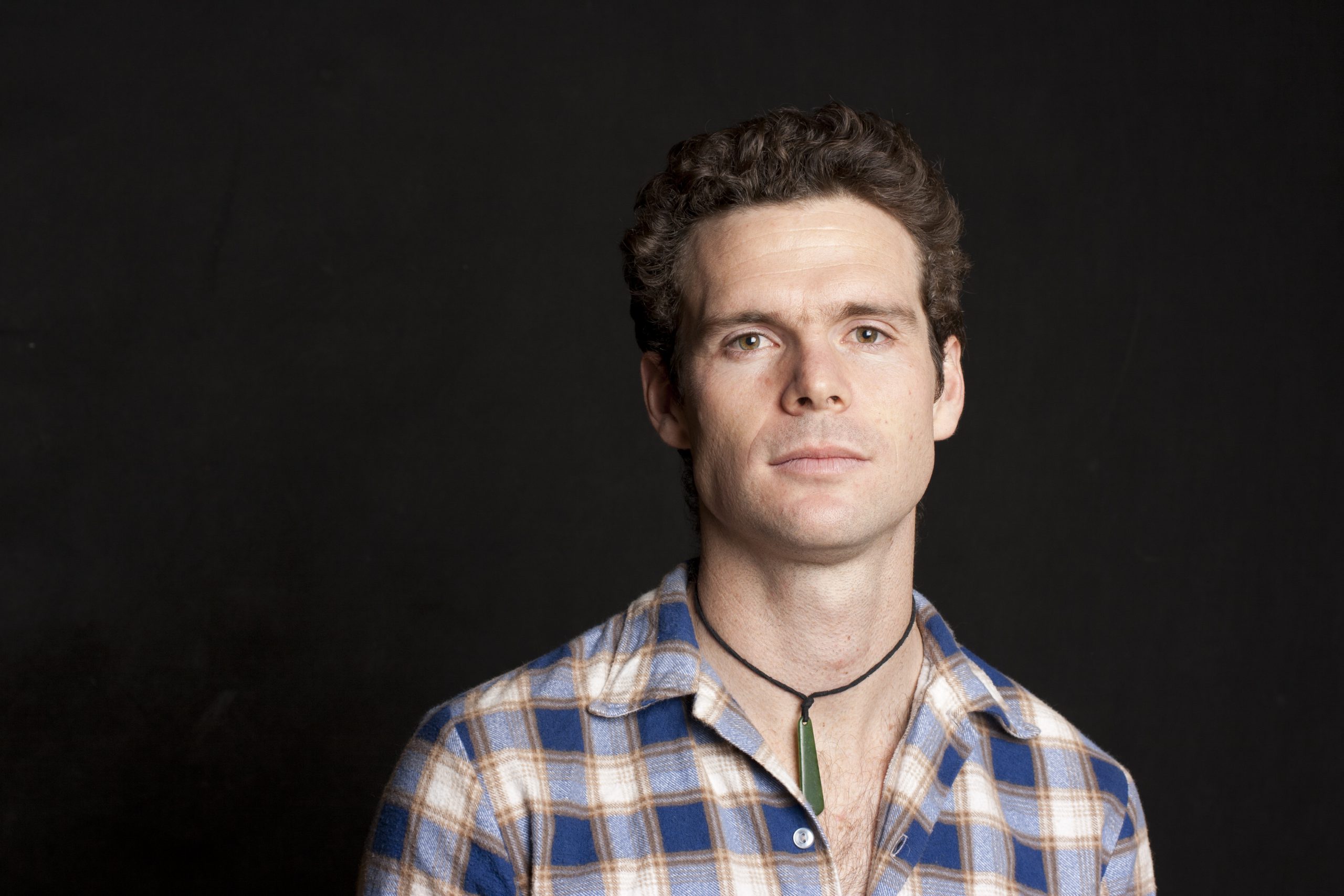 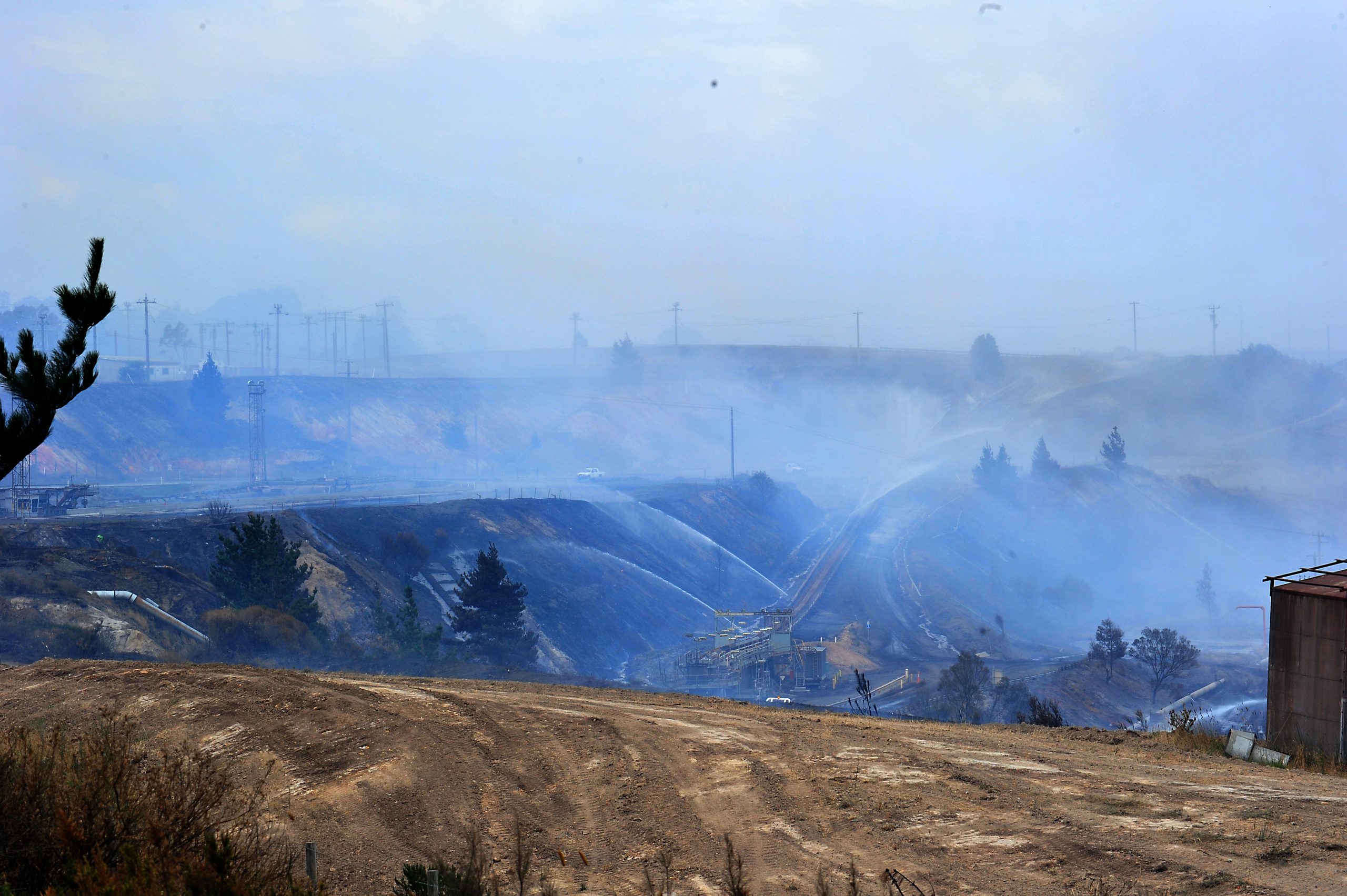 RELATED COVERAGE: All was quiet on the western front…

AS the Latrobe Valley community tries to move forward one year after the Hazelwood mine fire began, a born and bred New Zealander is telling their story.

Thirty-five year-old author and Monash PhD candidate Tom Doig, who has called Australia home for the past 14 years, will publish ‘The Coal Face’ in March.

The short book, commissioned by Penguin Books Australia, details the experience of Morwell residents and workers living through the fire’s ongoing health and environmental impacts.

Mr Doig, whose main research focus is the lived experience of climate change in Australia, said there was “an astounding story” in Morwell.

The Portarlington resident first heard about the fire at a casual Friday night gathering in Brunswick.

His friend had just visited the area and looked “like he’d seen a ghost”.

Mr Doig wanted to see the “snowstorm of ash” for himself, so he bought a facemask and drove down to Morwell on Sunday, 23 February.

He said he felt as though he was walking through “an undeclared disaster zone”, and he had been investigating its cause and impact ever since.

“As someone who’s lived in Melbourne and doesn’t know much about the town, my first reaction was, ‘Holy crap, how did this happen? How did it catch on fire?'” Mr Doig said.

“My second question was, ‘Why weren’t people evacuated?’

“And the third question was, ‘What was the mine doing so close to the town in the first place?'”

Mr Doig first wrote about his brief time in Morwell in an online publication, New Matilda.

Community activist group Voices of the Valley soon contacted the author, and Mr Doig has since used his Latrobe Valley connections to write about the fire’s “human interest stories”.

He lived in the area for three weeks in September and submitted his final draft to Penguin at 1.42am last Monday.

“I’m hoping (my book) will be widely read in Morwell and across the Latrobe Valley,” Mr Doig said.

“A consistent theme I’ve found is that the people feel like no one listens to them or takes them seriously.”

Mr Doig has divided his analysis into three parts. Part one, ‘The Fire’, details the eyewitness accounts of eight people who lived through the early days of the fire. The second, ‘First Causes’, explores the history of the Hazelwood Mine with a focus on how it was built in the first place. The third, ‘Fallout and Fight Back’, investigates the impact and consequences of the fire and the community’s fight for clarity regarding the air’s health risks.

He intends to return to Morwell in April to officially launch the book, which he hopes will reach the wider Australian community.

“Hopefully this book will raise both interest and questions in the ‘Latte belts’ of the major cities – Melbourne, Sydney and Brisbane,” he said.

“It’s a human interest story with a lot of narrative and drama.

“It takes a real, intense catastrophe for the metropolitan people to open their eyes a bit, but that’s what I’m hoping to do.”