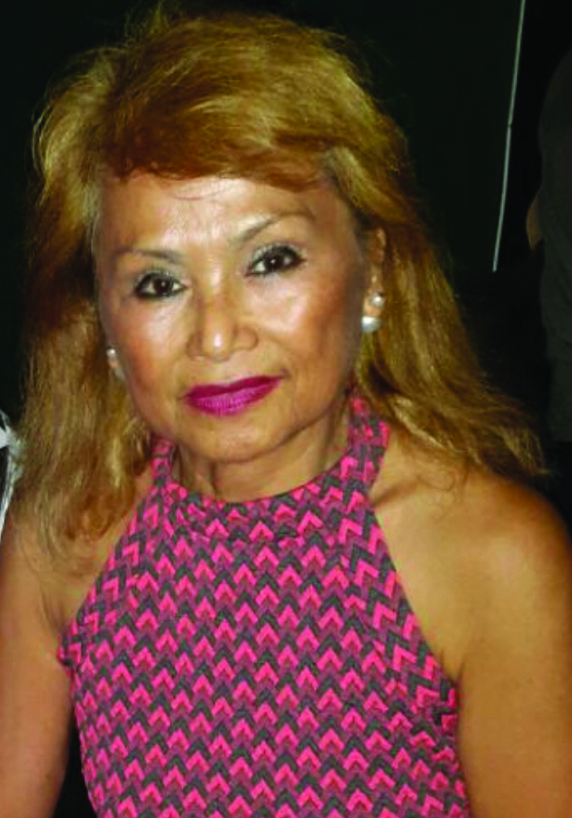 Indonesian residents in the Latrobe Valley are hoping the Bali nine death row controversy will be resolved without hurting cross-cultural relations.

Ms Scholten said she did not see anything wrong with Australia exhausting all efforts to save Chan and Sukumaran from execution “because it needs to look after its own people”.

“Other countries with their citizens also on the death row are asking for the same thing,” she said.

Governments from Ghana, Nigeria, the Philippines, France and Brazil are also appealing for mercy for their citizens who are also on death row for drug trafficking.

Ms Scholten said she hoped Indonesian president Joko Widodo would consider granting clemency for Chan and Sukumaran who were arrested 10 years ago for trying to smuggle more than eight kilograms of heroin worth $4 million into Bali.

“I don’t agree that those poor boys should be executed,” she said.

“Whatever crime they did, they’ve paid for it.”

“I hope the president demolishes the death penalty because that will not change (the problem of) drug trafficking.”

She said the Australian government should keep pursuing presidential clemency for the pair.

Although she said President Widodo would likely consider political opposition in Indonesia wanting him to push through with the executions.