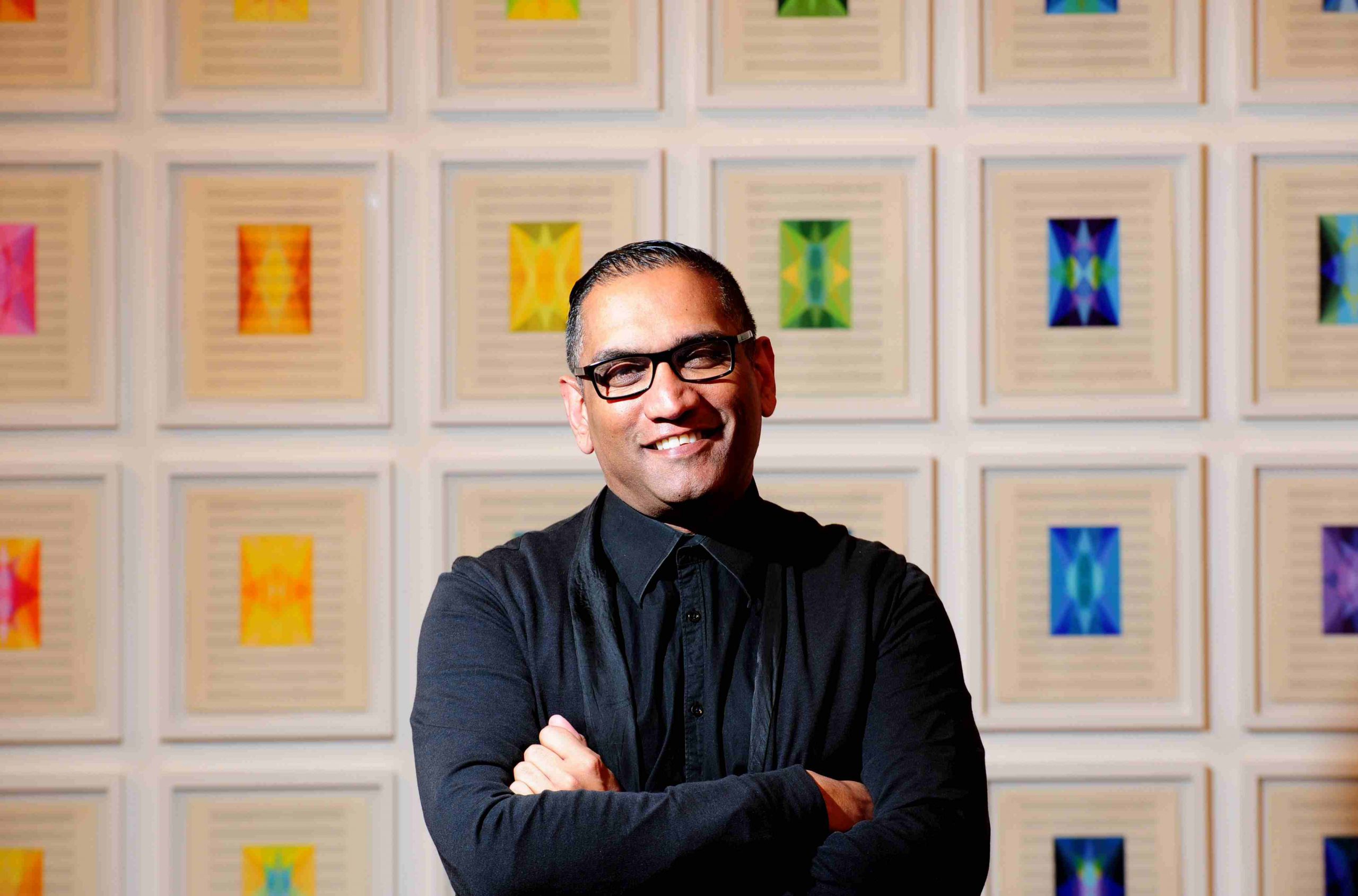 Latrobe City is on the hunt for its new creative leader following the unexpected departure of its most recent arts director after only four months in the role.

Latrobe City chief executive Gary van Driel said Mr Sequeira’s employment ended in February during a probation period, however would not disclose any further details as it was “a confidential personal matter”.

The departure comes after Mr Sequeira surprised the New South Wales arts scene when he shifted to the Latrobe City position after only two weeks in the directorship role at the M16 Artspace in Griffith.

“In what must be the shortest reign ever as a director in the constantly changing Canberra arts scene, David Sequeira is moving on from the directorship,” online magazine Canberra CityNews wrote of the departure in September last year.

Mr van Driel said Latrobe City was “very much committed” to growing its arts program, and would undertake a recruitment process this month for a professional to facilitate program delivery at LRG.

“In particular, we will be seeking an arts director that has the desired vision for the arts and the skills and experience required by all contemporary managers to deliver a sustainable and financially responsible program,” Mr van Driel said.

Attempts to contact Mr Sequeira were unsuccessful before going to print.