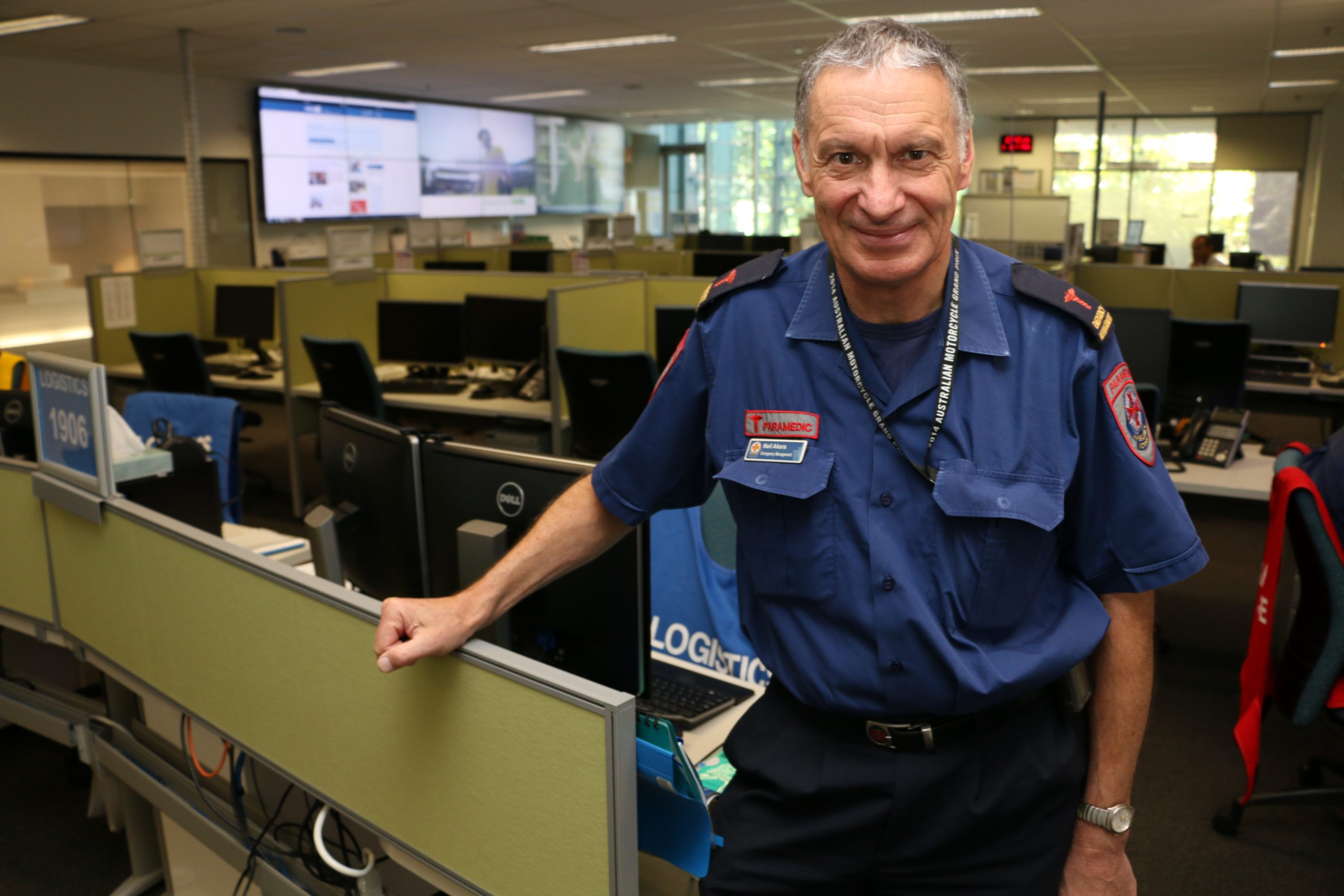 Bringing a toddler back to life after it drowned in a wading pool was a defining moment for a 17 year-old Morwell paramedic trainee.

Forty-five years on, saving lives has become second nature for Neil Akers, honoured for his extensive commitment to his community last week.

Beginning his career in 1970 with Ambulance Victoria in the Latrobe Valley, Mr Akers has since worked throughout Victoria as a relieving officer and more notably as the health commander overseeing fire fighters and the community throughout the Hazelwood mine fire.

As soon as he was deployed to Hazelwood last February, his first task was to prevent fire fighters from contracting carbon monoxide poisoning.

“There was quite a bit that needed to be done – systems and processes, resourcing and enforcement,” Mr Akers said.

“That was entirely successful, we completely eradicated those presentations.

“Then we had the community impact and that was a whole new set of challenges.”

A major highlight of his career, Mr Akers said, was when he and fellow paramedics drew on a team effort to construct a makeshift doctor’s surgery when Charlton’s hospital and clinic were destroyed during major floods.

“It was particularly satisfying to turn up early the next morning to see the local townspeople queuing up because they hadn’t seen a doctor for days,” Mr Akers said.

When asked how he dealt with tragic circumstances on a daily basis, Mr Akers said it was important all paramedics discussed their feelings.

“It takes a toll but you need to be able to deal with that openly and honestly, not hide them (feelings) away,” Mr Akers said.

“Talking to colleagues about those bad moments is very helpful and also sitting at home and having a quiet discussion at home.

“You don’t forget them, you don’t move away from them but you’re not obsessed by them.”