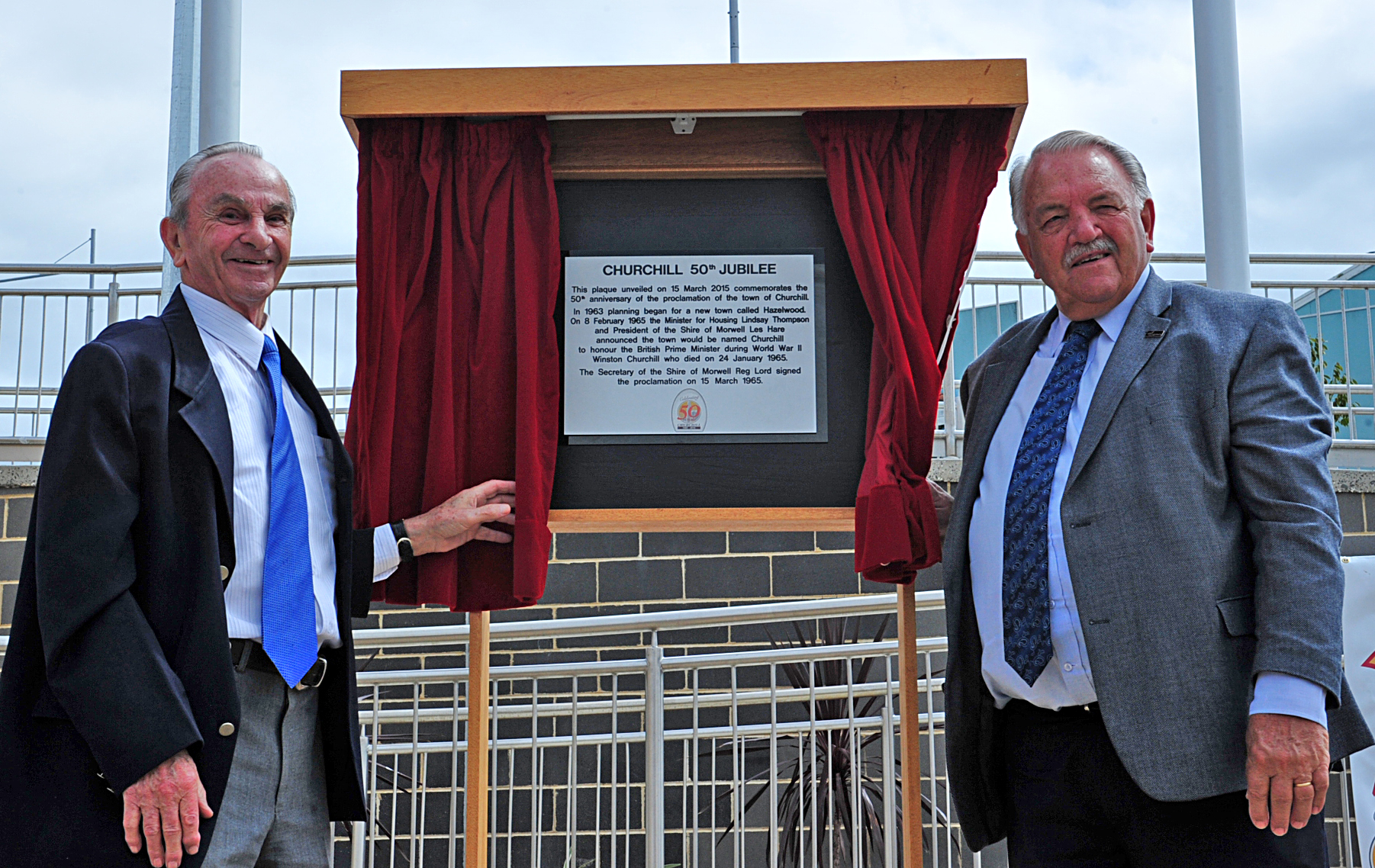 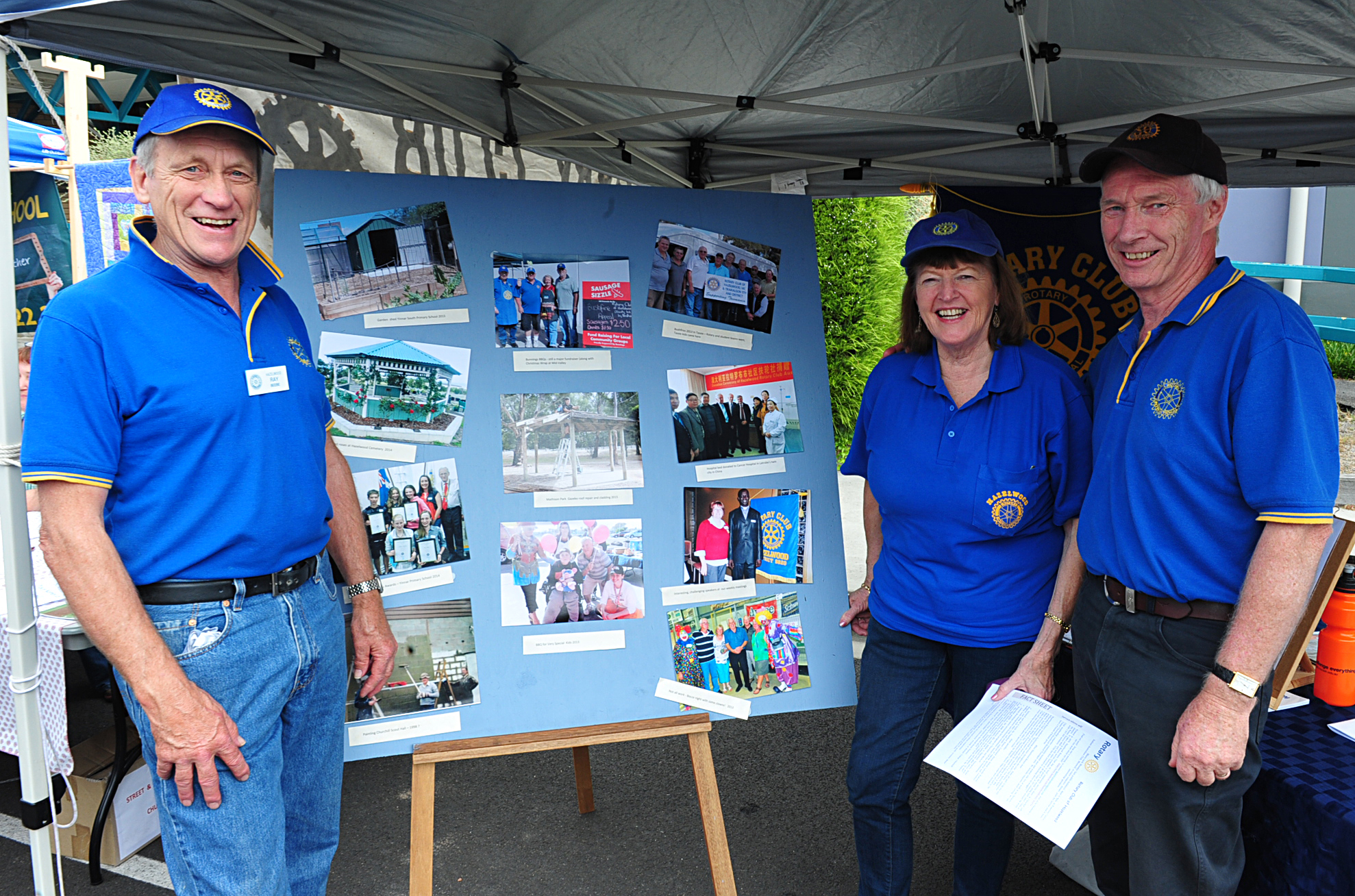 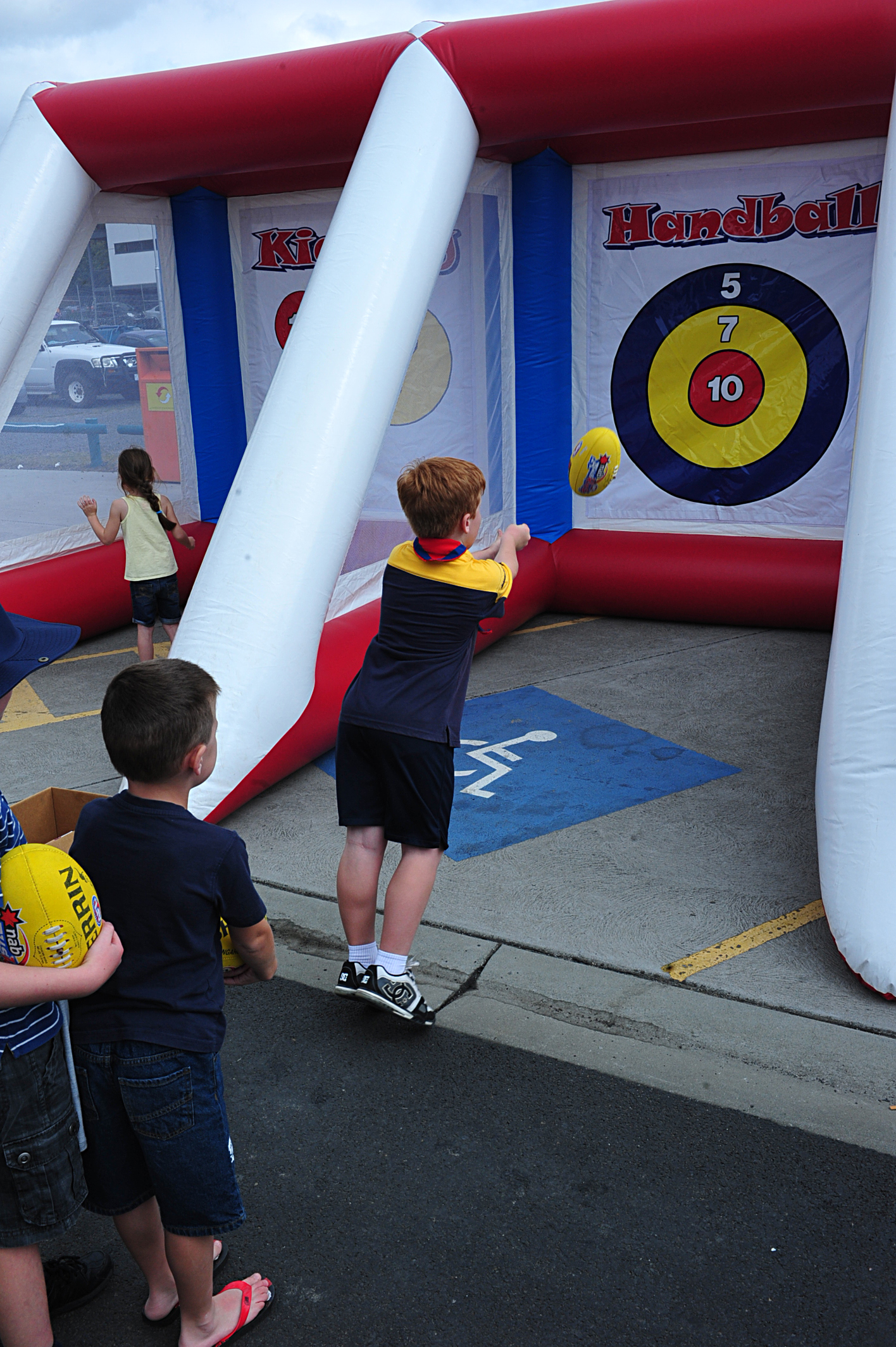 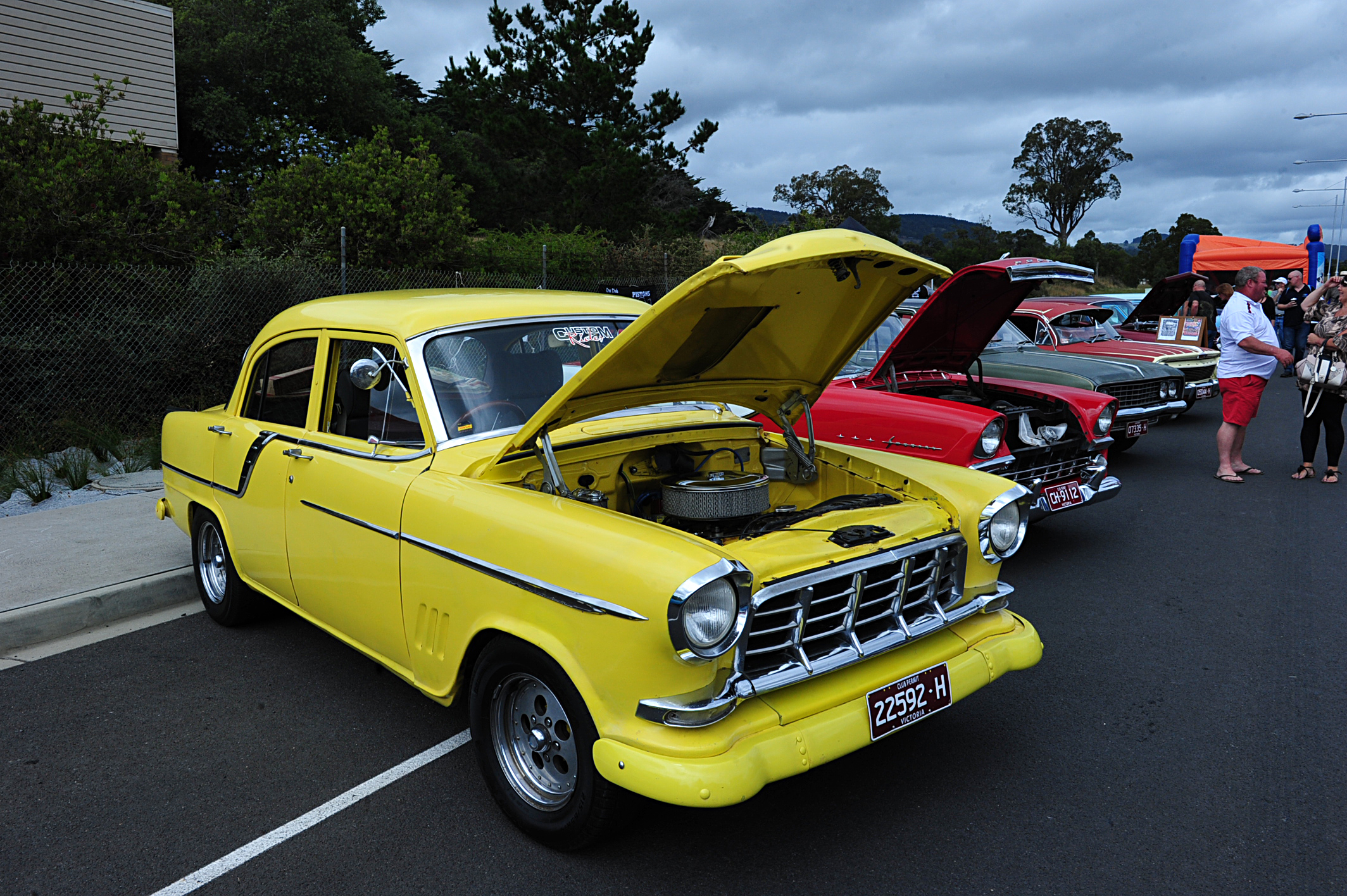 Families converged on Churchill yesterday to soak up the sun and nostalgia as the town celebrated its 50th anniversary.

Historic photo displays and children’s activities were among the array of stalls in the town’s centre.

Planning for the town known as Hazelwood began in 1963. In 1965 Housing Minister Lindsay Thompson and Morwell Shire president Les Hare announced the town would be named Churchill after British Prime Minister during World War II, Winston Churchill, who had died in January that year.

Event co-organiser Peter Ellerington estimated the crowd numbers yesterday to be between 1500 and 2000.

“The weather played a big part, all of the community put in a big effort,” Mr Ellerington said.

“When it came to 2pm, we could have easily kept going, people were mingling.

“To walk 200 metres took about half an hour because you’d take one step and see someone else you knew.”