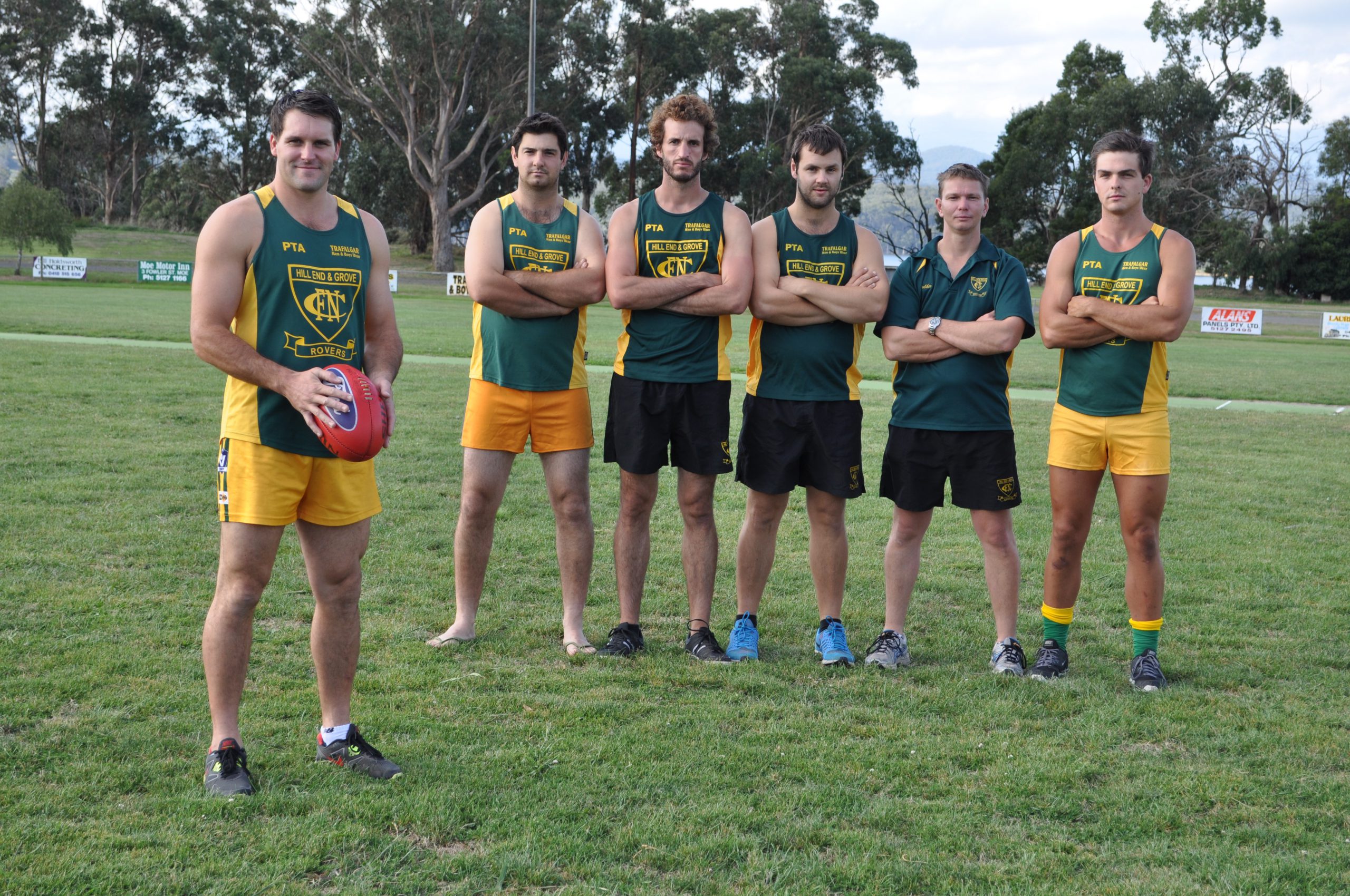 Hill End Football Netball Club has announced the appointment of Phil Town to the position of senior football coach for the 2015 season.

Town’s appointment comes after the resignation of Brad Sinclair from the job two weeks ago due to personal reasons.

Hill End club president Simone Clymo said the announcement was made with “great pleasure and appreciation”, just three and a half weeks before the start of the Mid Gippsland season.

“Phil took on the role in an interim capacity two weeks ago at short notice, following Brad’s unfortunate and untimely resignation and encouraged the football committee to explore options for another coach for the year ahead,” Clymo said.

“In the past fortnight a huge amount of work has been done to try and find an alternative, but despite extensive media coverage, many phone calls, meetings, and some interest from possible candidates; timing, availability and financial factors have worked against us.”

“We are truly lucky to have such wonderful people as Phil within our club who are willing to step up when needed,” Clymo said.

“It is this sort of ‘green and gold’ spirit we want to see replicated throughout our club and we now call on all senior players to step up and support Phil in his role.

“This means getting to training and committing to putting in your best effort for Hill End this season.”