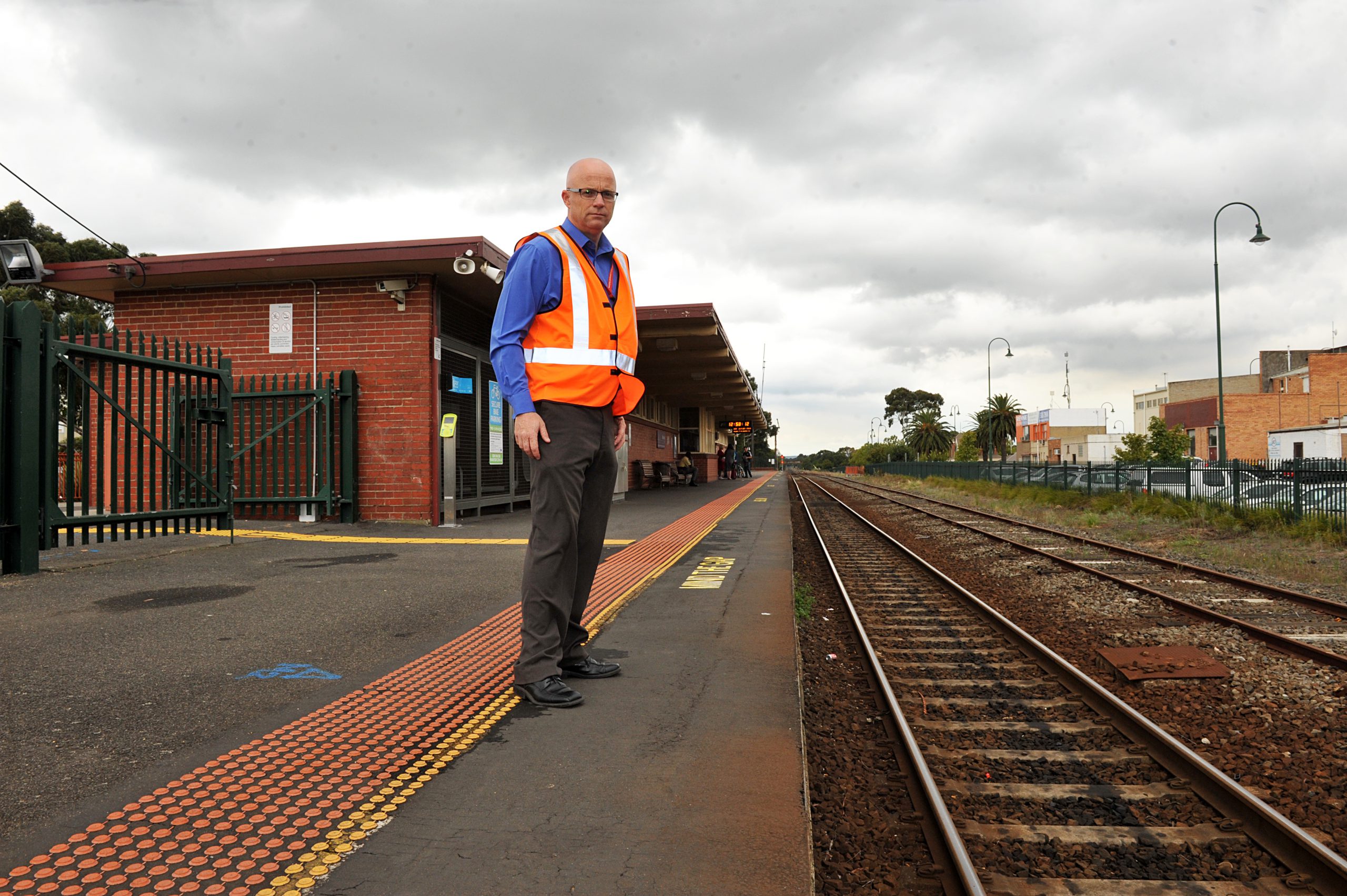 The complete platform replacement, announced by State Government on Tuesday, will reduce the gap between trains and the platform and provide better drainage at the site.

“Construction of the new platform has been fast-tracked to take advantage of a construction blitz already planned for the Gippsland line in March and April,” Ms Shing said.

The upgrade will see replacement coach services operate between Moe and Traralgon stations between 28 March and 13 April.

The platform upgrade will coincide with $10.5 million in works east of Traralgon, including a $4 million bridge replacement over the Latrobe River, nine crossings upgrades, sleeper replacements across 100 kilometres of track, and repairs to the Breed Street Bridge.