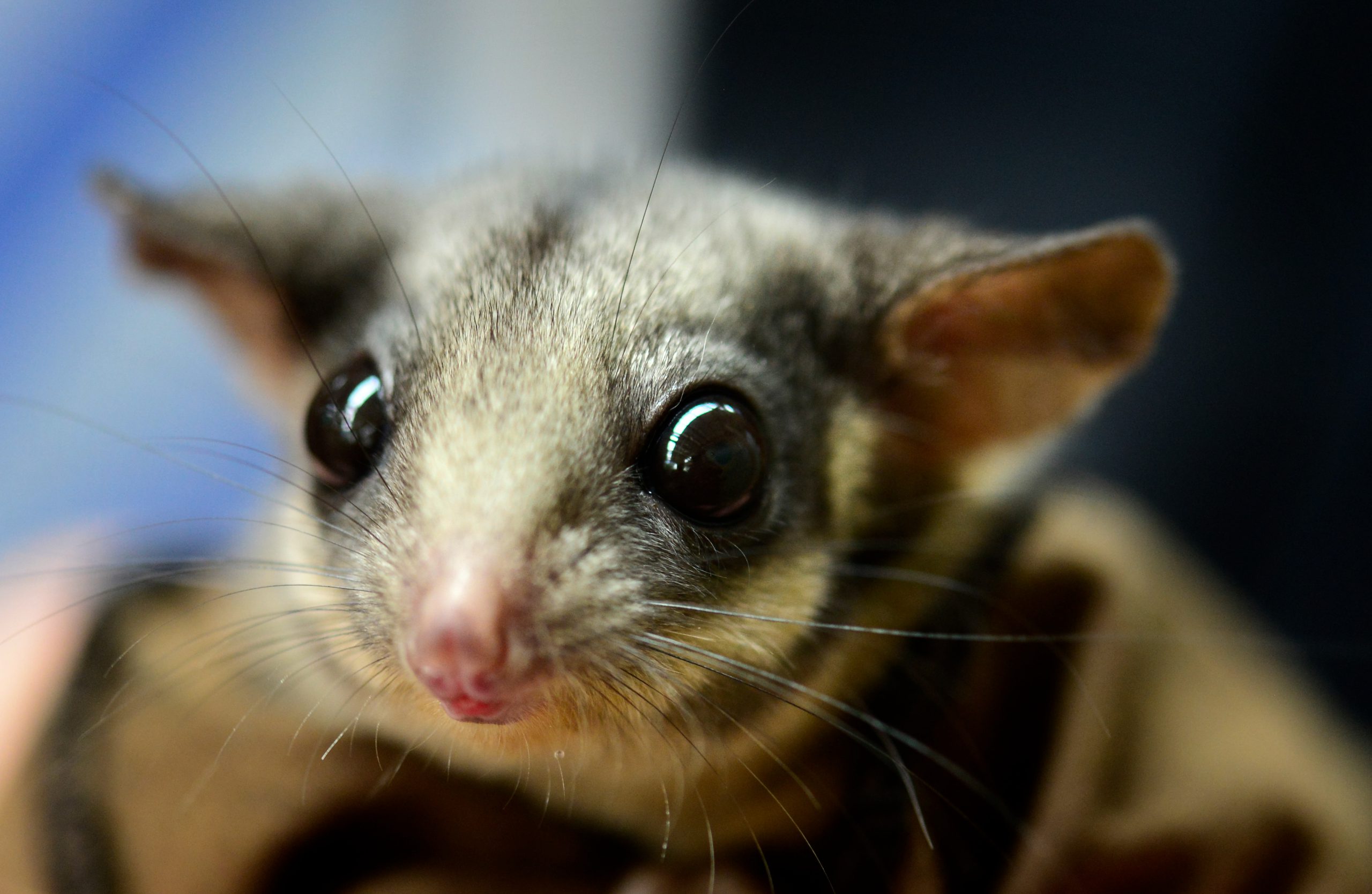 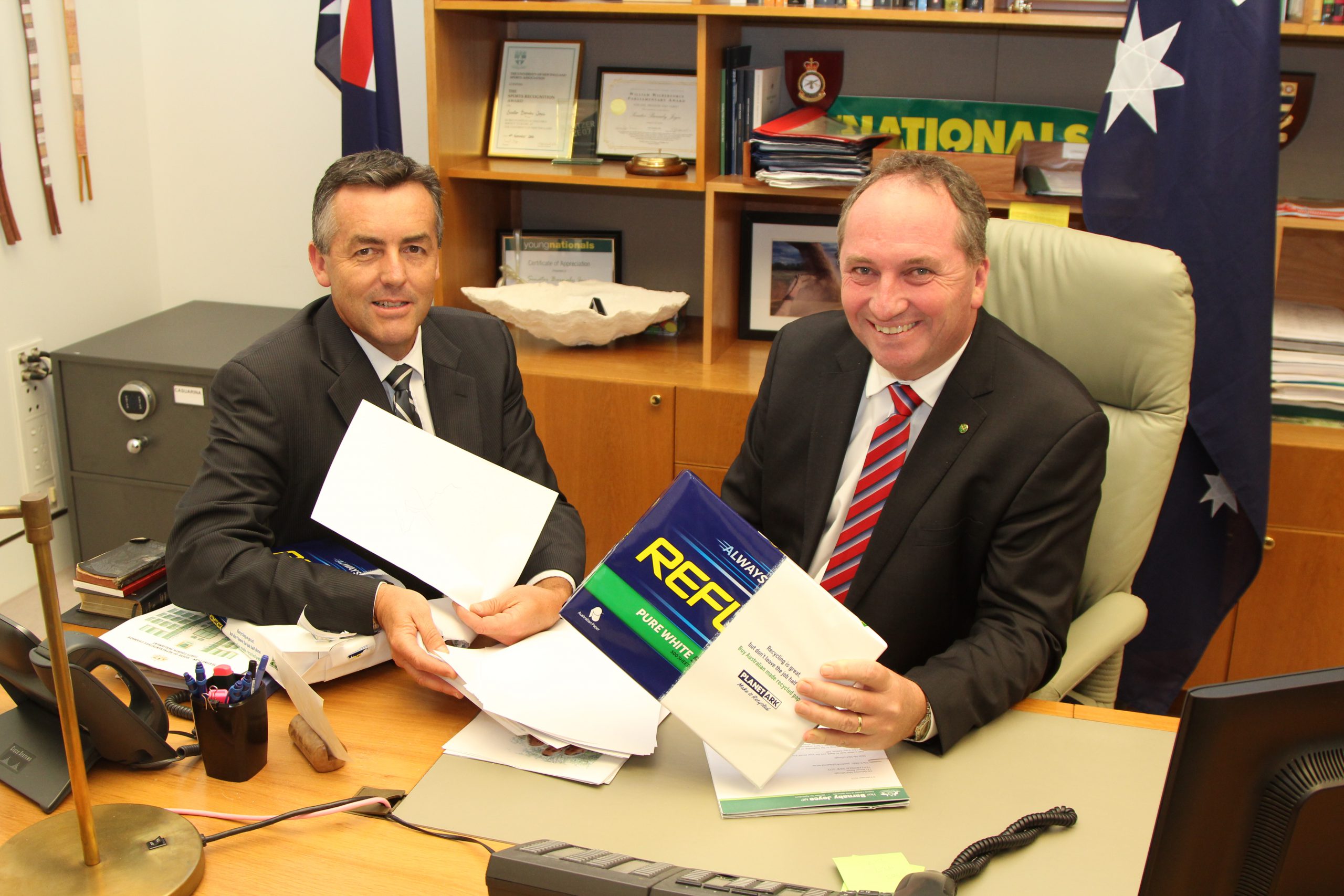 A recent vote of confidence in the Maryvale Mill by Nationals deputy leader Barnaby Joyce has kick-started a wave of backlash from environmental activists, claiming the move would further threaten the endangered Leadbeater’s possum.

In February The Express reported Mr Joyce had ordered his Canberra-based staff to commit to using Reflex-branded paper to support ongoing jobs at Maryvale where it is produced.

While Australian Paper’s range of Reflex copy paper includes non-recycled, 50 per cent and 100 per cent recycled versions, it is understood the Department of Agriculture’s partial use of Reflex only uses the 50 per cent variety.

MyEnvironment’s Sara Rees referred to Mr Joyce’s intervention as a “game-changing contract” for Australian Paper in the Guardian article, demanding he commit to using 100 per cent recycled paper.

“It’s irresponsible to give a green light to a product that’s driving extinction,” Ms Rees was quoted as saying.

However, Parliamentary Secretary for Agriculture and Tasmanian senator Richard Colbeck, a key player in lobbying for the departmental use of Reflex paper, defended the use of the 50 per cent recycled paper.

“Reflex paper carries an endorsement that its wood fibre is sourced from Program for the Endorsement of Forest Certification forests through the Australian Forestry Standard,” Mr Colbeck said.

“I urge Australian businesses to follow this expression of confidence in the sustainability of the Australian forestry industry and paper sector, and not be intimidated by false and misleading anti-forest industry campaigns.”

The intervention by Mr Joyce and Mr Colbeck comes ahead of a Federal Government sustainability plan deadline, which stipulates all departmental copy paper be 100 per cent recycled.

Currently the Defence, Customs and Border Protection, and Human Services departments have stationery contracts with suppliers which use Reflex paper, however the recycled content is unclear.

Australian Paper is currently increasing its reliance in non-native wood fibre from 63 to 85 per cent over a decade through its ‘Future Fibre Policy’.

“We currently source 71 per cent of our fibre from plantations, recycled wastepaper and sawmill chips and 29 per cent is PEFC-certified wood from VicForests,” spokesperson Craig Dunn said.

“Australian Paper values and considers the views of our many stakeholders, and we are aware that there are a wide range of opinions around the recovery of Leadbeater’s Possum.”

Mr Dunn described the State Government’s decision to invest $11 million towards the recovery of Leadbeater’s possum as “a major commitment to the conservation of Victoria’s faunal emblem”.