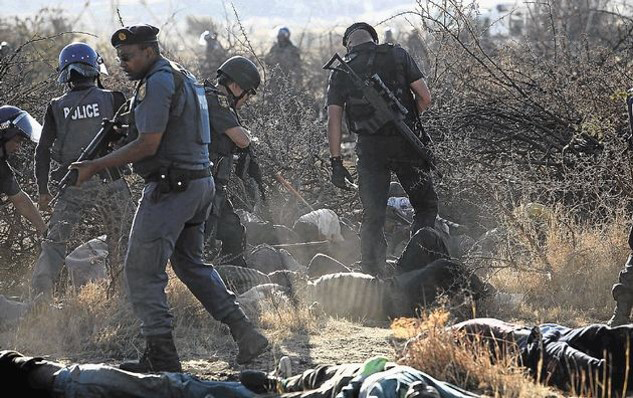 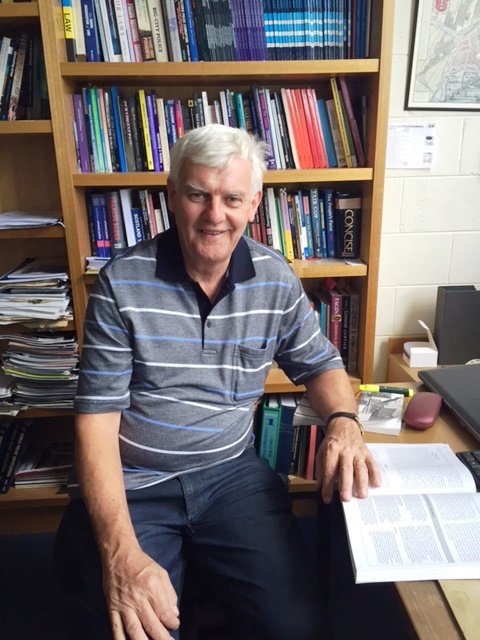 Police officers were outnumbered 100 to one in October last year when hoards of construction workers descended on the front gates of Maryvale Mill lobbying for the rights of local workers.

The officers of the sole divisional van in attendance watched on casually, as the union-led crowd made their protest voices heard, as part of a pre-organised agreement with the law enforcers.

However, the protest picket line tradition hasn’t always been so peaceful, as Head of Criminal Justice studies at Federation University, Associate Professor David Baker, knows all too well.

“There are quite a few instances when these have become very volatile situations between strikers and police, where you can have confusion among the ranks of authorities,” Professor Baker said.

“Certainly in each case that I’ve explored there are elements of panic among the crowd and the police, who have had a complete lack of training for these situations.”

In his new book, Police, Picket-Lines and Fatalities: Lessons from the Past, Professor Baker explores the times this explosive dynamic has become deadly.

Focusing on the fatalities of strikers at the hands of deadly police force, the book probes the three worker fatalities in Australian industrial history – ‘Bloody Sunday’ on the Fremantle Wharf, the shootings at Port Melbourne and the infamous Rothbury Riot.

“A lot of lessons have been learnt, starting at top levels with Commissioners and Commanders, which have become much more media savvy and in line with community expectations,” Professor Baker said.

“It’s a vastly different dynamic on picket lines these days than the 1920s anti-union hysteria of the time.

“But these things are still happening on picket lines around the world and this point needs to be strongly made, we saw this in Bangladesh earlier this year.”

Professor Baker’s book will be officially launched at FedUni’s Churchill campus on Wednesday at 3:30pm in the Private Dining Room, Building 2N.